Vital to start of Cambridge Community Center, Helen Lee Franklin was activist in every sense 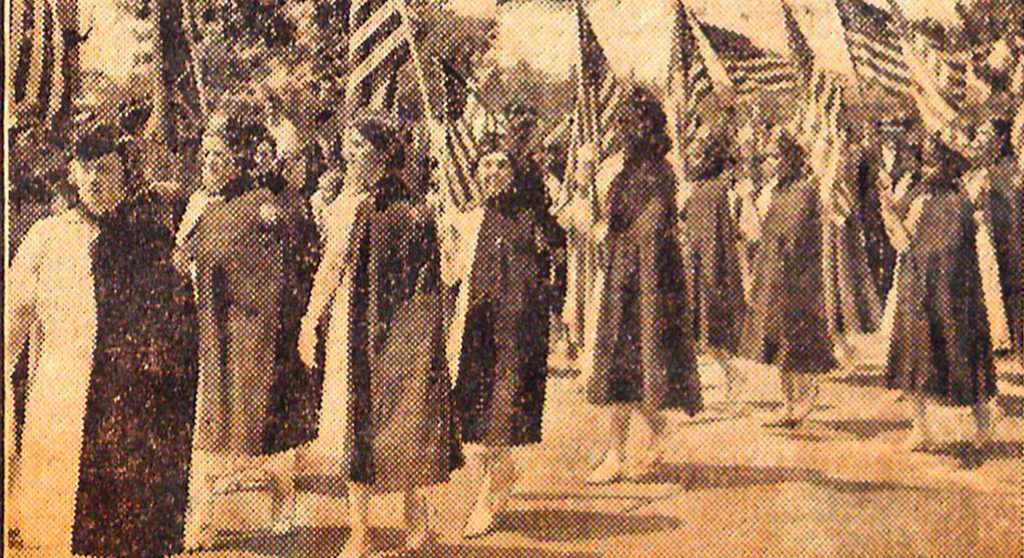 Vital to start of Cambridge Community Center, Helen Lee Franklin was activist in every sense

Boston served as one of the many destinations for African-American southern migrants searching for economic opportunities and fleeing discrimination during the Great Migration. The National Parks of Boston has kindly allowed us to repost its article on Helen Lee Franklin on the Cambridge Historical Society website; you can also view the original story with its map feature and enjoy the entire series, Stories of the Great Migration. 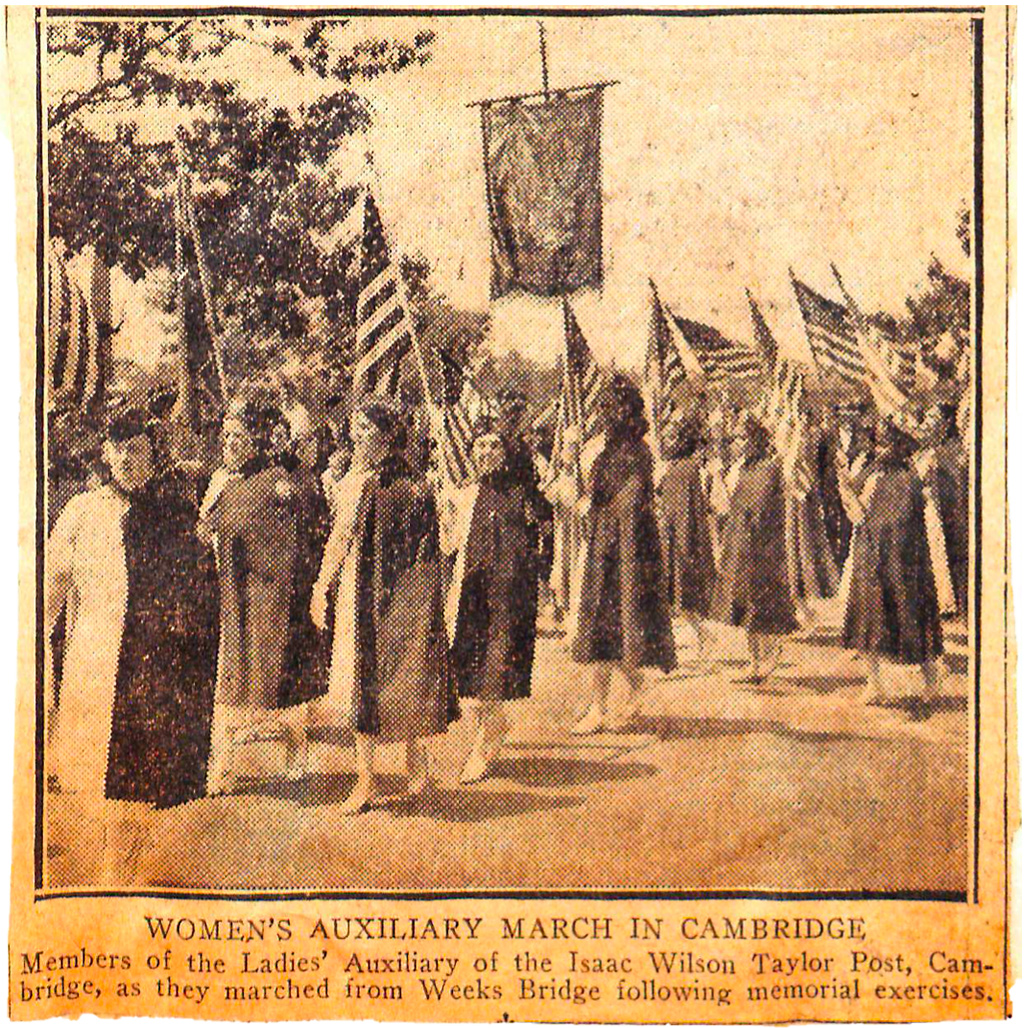 The Ladies Auxiliary of the Isaac Wilson Taylor Post, for which Helen Lee Franklin was a leader, participates in a Cambridge parade. (Photo: Cambridge Public Library Archives and Special Collections)

Helen Lee Franklin was a teacher-turned-social justice advocate who journeyed from the South to the Boston area in the early 1900s and had many ties to Cambridge.

In the early 1900s, Helen and her family settled in Massachusetts. First they lived in Somerville, where she attended the Charles G. Pope School. Her father worked as a real estate agent and her mother as a dressmaker. They later joined the small, active black community in Cambridge, living on Worcester Street and then Western Avenue. She attended Cambridge High and Latin School, graduating in 1914. Her yearbook photo from this year identified her as a “bookworm” who studied music.

A few years after graduating from high school, she moved to the South to work at the Palmer Memorial Institute in Sedalia, North Carolina. Principal Dr. Charlotte Hawkins Brown founded this institute to teach African-American children in the rural South. Throughout the 1920s, Helen Lee demonstrated her love for education by continuing to work at schools for African Americans in the South.

On Aug. 10, 1929, the Cambridge Community Center opened its doors with Helen Lee as its first secretary. She had been instrumental in establishing this community center, hosting one of the initial planning meetings as well as chairing a committee that sponsored a benefit to raise funds for it. Over the next few years, possibly until 1936, she continued working at the community center or supporting its programs and events.

By 1931, she had begun devoting her attention to another local organization, the Boston Urban League. Established in 1919, the league dedicated itself to helping African Americans faced with economic, social and health issues. From 1931 to about 1936, she served as assistant secretary of the league under the leadership of executive secretary George Goodwin.

Helen Lee devoted herself to several other clubs in the 1930s, including the ladies auxiliary of the Veterans of Foreign Wars’ Isaac Wilson Taylor Post. Similar to other auxiliary posts, it supported veterans and their families through a variety of events, from participating in parades to hosting social gatherings. From 1934 to 1936, Helen served as the post’s “musician” and helped organize club events with her sister, Blanche, who also served in leadership positions. The poems Helen Lee wrote for this event demonstrate her awareness of injustice and discrimination toward Black people and her desire to bring attention to and take action on these issues.

In November 1941, Helen Lee began working at the Charlestown Navy Yard as a typist. With her involvement in different community and activist organizations, it is no surprise she stood up for herself when she believed her Charlestown Navy Yard supervisors discriminated against her and her colleagues. On Nov. 6, 1943, the now-married Helen Franklin and 11 other women sent a letter to the Fair Employment Practices Committee regarding discrimination in their typist training section at the Navy Yard. She and these women wrote in their letter that they believed their supervisors were making their section a “Jim Crow” section, and that supervisors gave white women promotions before them.

She also contacted Julian D. Steele, president of the Boston Branch of the NAACP, who planned to reach out to other federal and local organizations such as the Boston Urban League to investigate the discrimination. Ultimately, the Fair Employment Practices Committee dismissed this case “due to merits,” meaning the claim did not have substantial evidence to support it.

She reached out to the War Manpower Commission, created to manage wartime labor needs, requesting a transfer to the Veteran’s Bureau. “I know that getting transfers, etc from the Yard here have been difficult but I do want to make a change and feel that it is to my own advantage to make one now for physical reasons and for my own happiness. I have gone about as far as they will allow me to here and maybe some of us ought to get out,” she wrote.

Helen Beatrice Lee Franklin died Jan. 19, 1949. Over the last few years of her life, she remained active working with veterans at the Veterans Rehabilitation Center of Boston, as well as serving on the executive board of the Boston branch of the NAACP in 1946. Brown, president of the Palmer Memorial Institute and a lifelong friend, delivered the eulogy at her funeral at St. Mark Congregational Church. “The dynamic personality of one such as Helen Franklin will ever be among us,” Brown said. An obituary praised her for being a “self-sacrificing and public-spirited leader.”