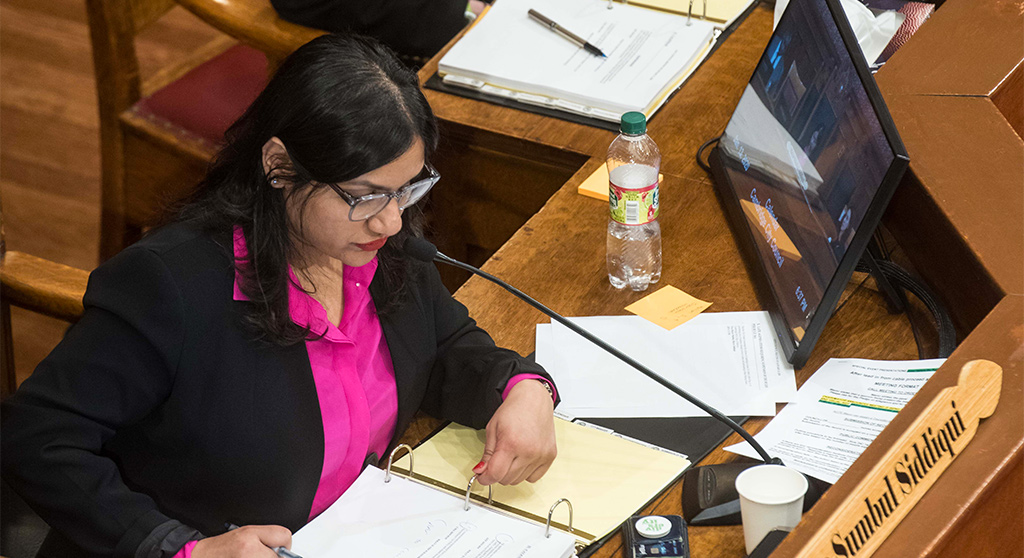 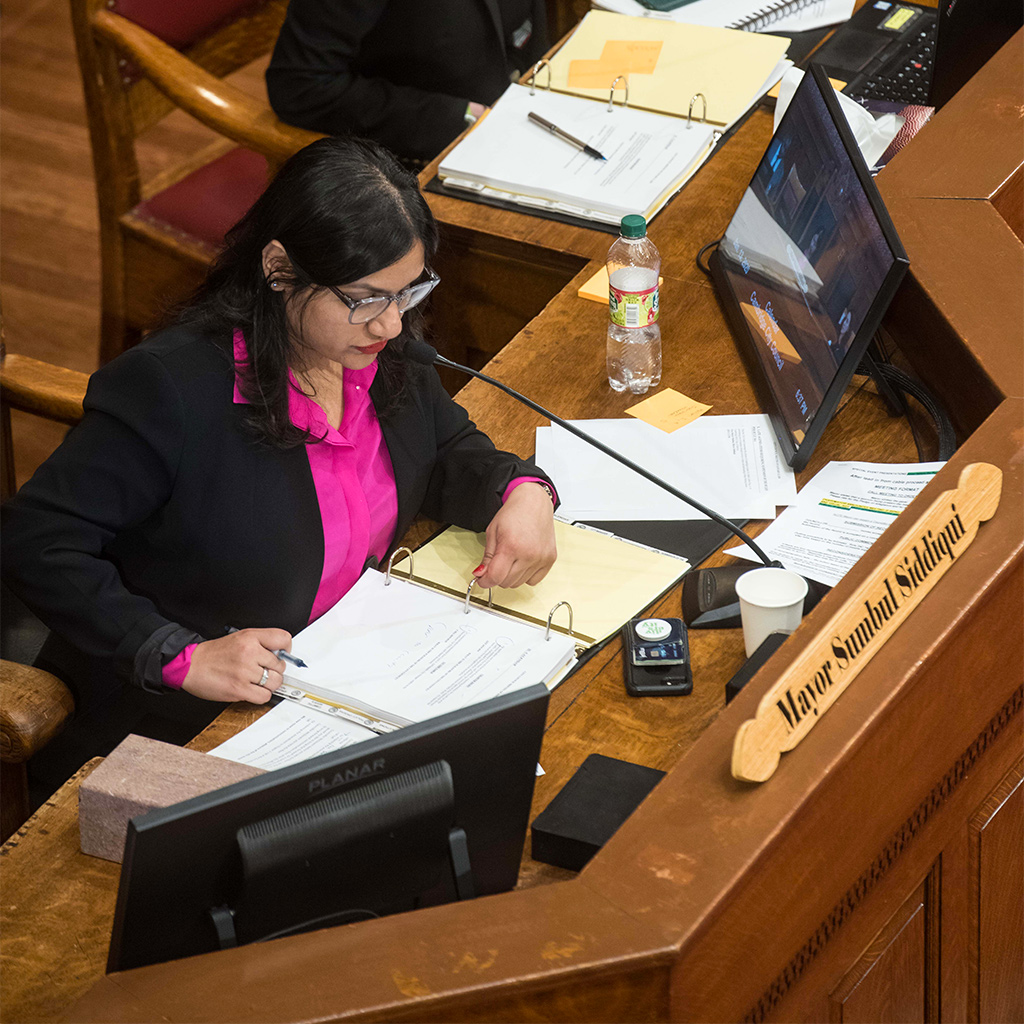 An initiative will offer $500 no-strings-attached monthly payments via debit card to 120 eligible single caretaker households over an 18-month period beginning in August, Mayor Sumbul Siddiqui announced Thursday. Participants will be chosen by lottery.

To be eligible, households must be headed by a single caretaker with children under the age of 18 and fall below 80 percent of area median income, with the bulk of the participants under 50 percent of AMI. The program will be run with the Center for Guaranteed Income Research at the University of Pennsylvania; it’s part of an initiative begun by Mayors for a Guaranteed Income, a group Siddiqui joined in October.

Initial conversations about the test began in December but were taken up in earnest just in mid-February, said Geeta Pradhan, president of the Cambridge Community Foundation. Though Cambridge is the first pilot community in Massachusetts and New England, it joins a growing number of direct-cash pilot projects across the country, including Baltimore; Paterson, New Jersey; Oakland, California; Madison, Wisconsin; and a dozen other cities.

The initial plan was to support 100 families, but the $1.5 million in funding generated meant it could add another 20, councillor Marc McGovern said. Officials hoped to grow the program further, and drew a $100,000 donation for it as recently as Wednesday, Pradhan said. The fundraising began with a $500,000 seed grant that helped inspire donors – including some in the real estate development field, as well as from Harvard and MIT – despite a feeling “people were really tapped out” after a year of giving during the pandemic, Pradhan said. There was no requirement to match the grant, “but there was an impetus to try” that helped get funds flowing, she said, and “as we talked to more people, the energy around it grew.”

There is some information on how guaranteed income is spent, but the point is for it to be no-strings-attached, said Miriam Ortiz, director of education and training at Just-A-Start. “After all, when was the last time that we asked millionaires how they spend their tax break,” she said. But she pointed out the power of the grants to help families with a few examples, such as $170 to repair the transmission on a car, $300 to reinstate a client’s service with T-Mobile or a new single parent who needed money for diapers and formula.

“We know single caretaker families in Cambridge are struggling, are well below the Cambridge poverty line, and the impacts to single mothers and women of color are even higher; we need a financial vaccine for Cambridge’s most vulnerable residents,” Siddiqui said. “These families are struggling to make ends meet and are often unable to pay for emergency related costs. As we’ve seen in pilot projects across the country, we anticipate this investment in our pilot group will have significant positive impacts in the overall health and well-being and employment outcomes of these residents.”

A Thursday virtual press conference on which the test was announced pulled together nearly 150 officials and media.

“Our goal is to keep these families in Cambridge,” Siddiqui said during the call. “This is about helping people in the community. It’s the moral and the right thing to do.” 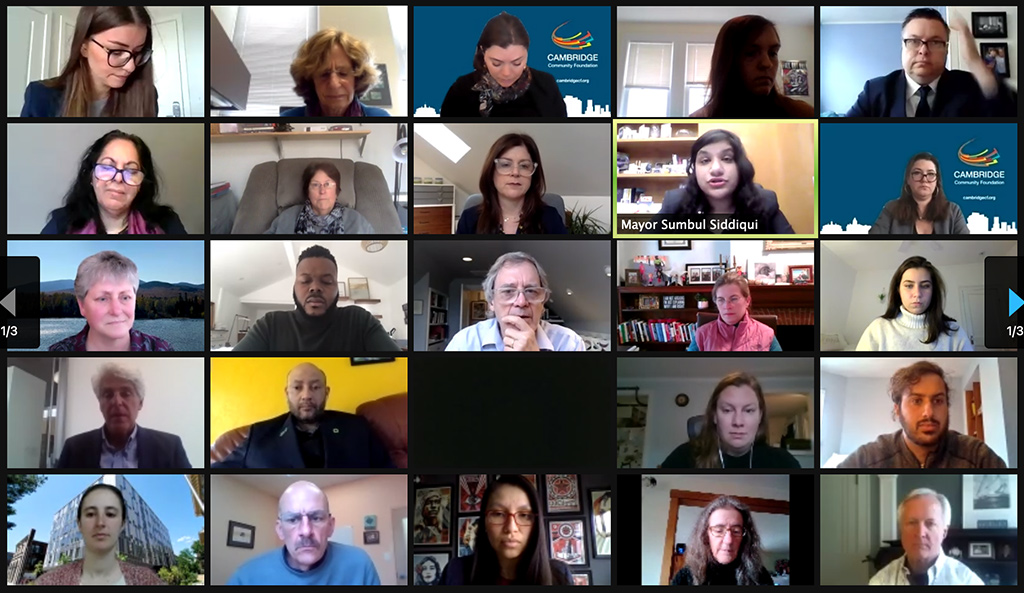 In Cambridge, one out of every 10 families with children under the age of 18 live below the poverty line, while one in three female-headed households with minor children live below the poverty line, according to data in a Thursday press release. Cambridge residents who are Black or African American and those who are of Hispanic or Latinx origin are twice as likely to live under the poverty line, with the pandemic exacerbating the health and wealth gaps by race and gender. According to a research report by the Cambridge Community Foundation, 20 percent of the city’s population earns an average $13,000 yearly, and of the families with children in this quintile, nearly 70 percent are headed by a single caregiver. According to federal guidelines, a family of three with an annual income of $21,960 is considered below the poverty line.

The Cambridge Recurring Income for Success and Empowerment project is led by Siddiqui, vice mayor Alanna Mallon, McGovern and a consortium of nonprofit partners throughout the city, including the Cambridge Community Foundation, Cambridge Economic Opportunity Committee, Just-A-Start and the Cambridge Housing Authority. The payments will be managed through the Family Independence Initiative, the distribution partner for Cambridge RISE.

Area nonprofits will provide support, such as benefits counseling, to recipients of the grants, officials said. 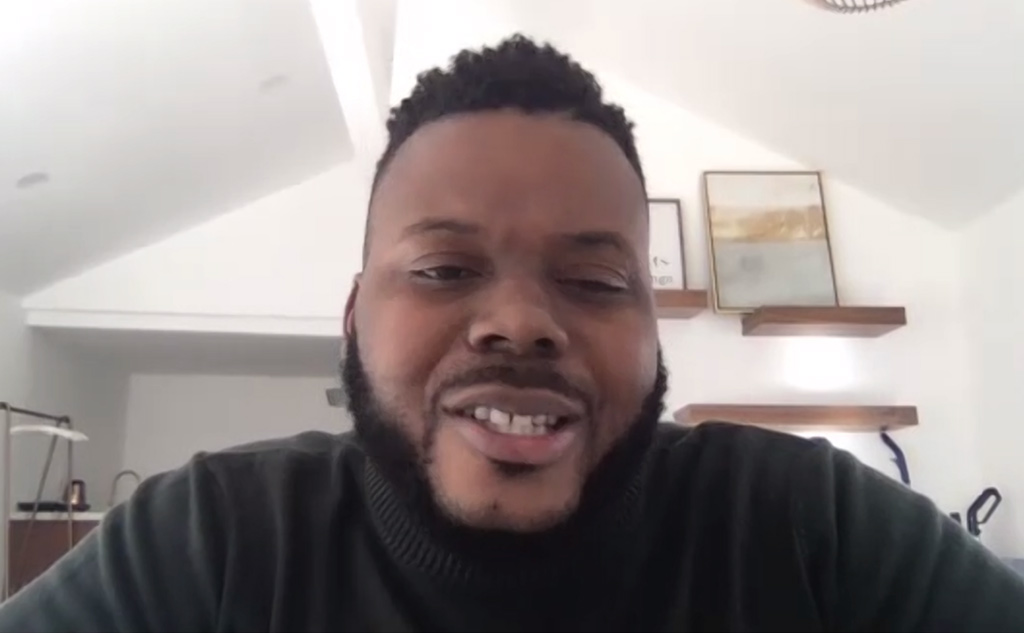 Early findings from a program in Stockton, California, showed promise particularly in the areas of employment and mental health, according to a Thursday press release. An independent review found that in the Stockton program’s first year, full-time employment among residents getting the funding increased by 12 percentage points compared with a 5 percentage point increase among unfunded families.

With the guaranteed income arriving, “people did not stop working. In fact [it helped them] find full-time jobs,” said Michael Tubbs, former mayor of Stockton, during Thursday’s call. “But the point isn’t just to pilot, but to act in the absence of [broader] policy.”

Beyond economic benefits, recipients were found to be less anxious, less depressed and less fatigued from financial stress, he said.

Reporting on Cambridge’s test is expected to be available on online dashboards generated through the University of Pennsylvania, Siddiqui said.