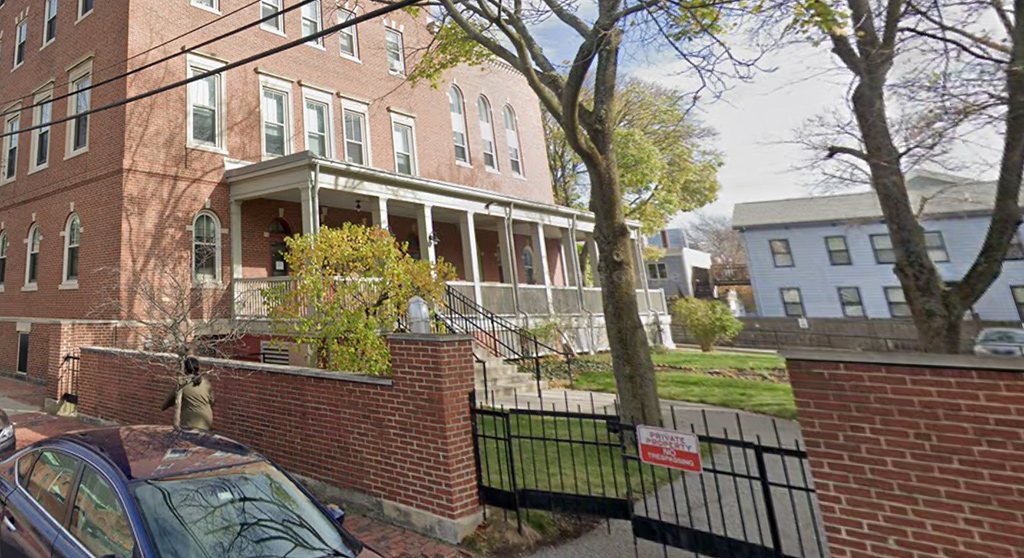 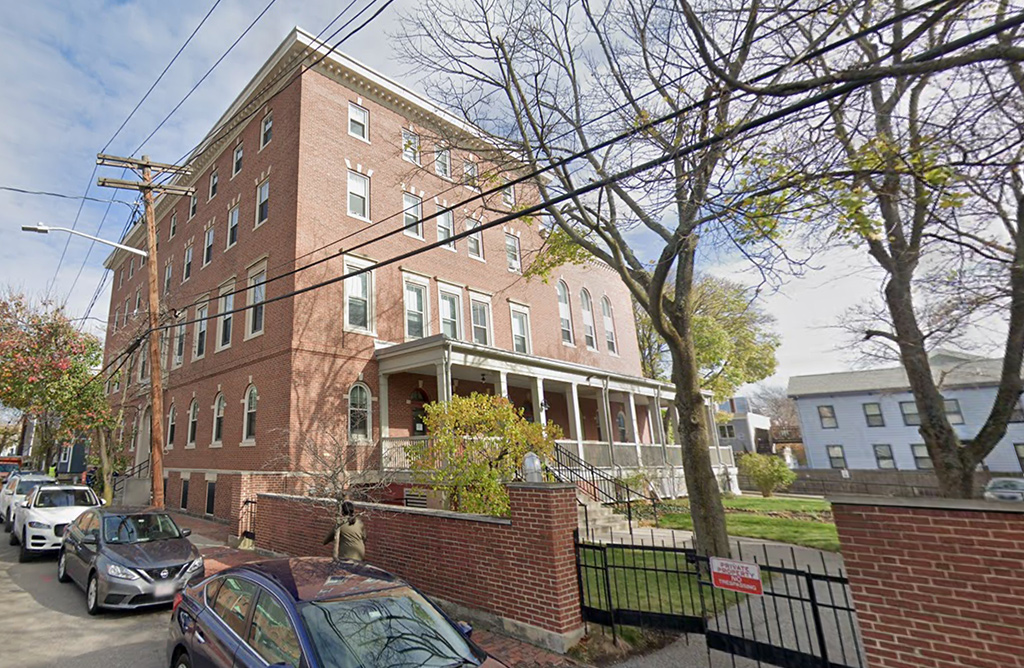 The Cambridge Housing Authority’s 37-unit 116 Norfolk St. will be renovated next year, with the yard space being used to expand to 55 units. (Image: Google)

A Lexington social services agency with long experience helping chronically homeless people find and stay in housing will provide “permanent supportive services” to tenants at 116 Norfolk St., the Cambridge Housing Authority building where a resident’s complaints brought attention to lack of services for residents there. But the change won’t happen until next year, when the building is renovated and expanded.

Cambridge Housing Authority commissioners Wednesday approved hiring Eliot Community Human Services to supply a sharply increased level of staffing and other services after the redeveloped building opens. Eliot will also help before then, getting involved in designing the building to foster a “residential atmosphere” and meet tenants’ needs; advising on security measures; communicating with neighbors about the plans; and selecting future residents.

Many current residents formerly lived in homeless shelters or on the streets and suffer from mental illness or substance abuse. Their behavior sparked Jeffery Mcnary, a writer and one-time City Council candidate who lives there, to write a passionate email to city councillors and other officials in January describing conditions such as trash in kitchen sinks, cat litter in toilets, and disturbed tenants howling, screaming and cursing “throughout the day and evening.” Mcnary called for “seasoned psychological support” for residents.

“The model has failed”

At Monday’s meeting, Mcnary was the first person to take advantage of a new CHA policy allowing public comment.  He seemed to take a different tack in his observations, saying he saw “some flaws” in any plan that houses elders together with people “with emotional and psychological weight.”

CHA executive director Mike Johnston said staffing at 116 Norfolk St. now consists of one part-time coordinator from Somerville and Cambridge Elder Services, which has “a small amount of funding” for the position. Meals are also available, he said. A staff memorandum said a “concierge” lives in the building.

The housing authority, which bought the former nuns’ residence in 1975, has operated it as a single-room-occupancy building where residents share kitchens and bathrooms. “The model has failed,” Johnston said. “One reason is, it’s a congregate building with a lot of shared space and there’s not enough services.”

After the redevelopment, tenants will live in studios or one-bedroom units and most will have their own bathrooms and kitchens. CHA will also add a structure in the yard adjoining the building that will increase the number of units to as many as 55 from 37.

Eliot must provide at least four staff members and cover the building during the day and evening; CHA will supply a manager at the building overnight. The social services agency will develop an individual service plan for each resident and provide some services directly while connecting residents with other help from outside sources. Assistance includes aid with addiction, education, health, vocational training, money management, relationships with others and other skills that will lead to “long-term housing and self-sufficiency,” according to the contract with Eliot.

Johnston said New Communities, another social services agency working with homeless people, had managed 116 Norfolk St. and provided services until about a year and a half ago. “New Communities had some issues, and they finally closed down,” he said.

In an email, Johnston explained that New Communities specialized in helping residents “transitioning from unstable living environments” into properties such as 116 Norfolk St. The agency was “not as skilled in property management and they had issues keeping staff” who could perform “both the service component and the property management/lease enforcement side of things,” he said.

A 2019 financial report for New Communities Services filed at the state Attorney General’s charities division says that the board of directors voted to close the company during the spring of 2020 “due to growing financial concerns about the ability to meet its obligations.”

At that point the agency said it managed or provided services at the Cambridge warming center for homeless people at the Senior Center; 116 Norfolk St.; St. Paul’s Residence, another CHA single-occupancy residence near Harvard Square; and two sites in Boston. It’s not clear what part New Communities actually played in operating the warming center, since a city announcement in 2018 said the center was opening and would be managed by Bay Cove Human Services.