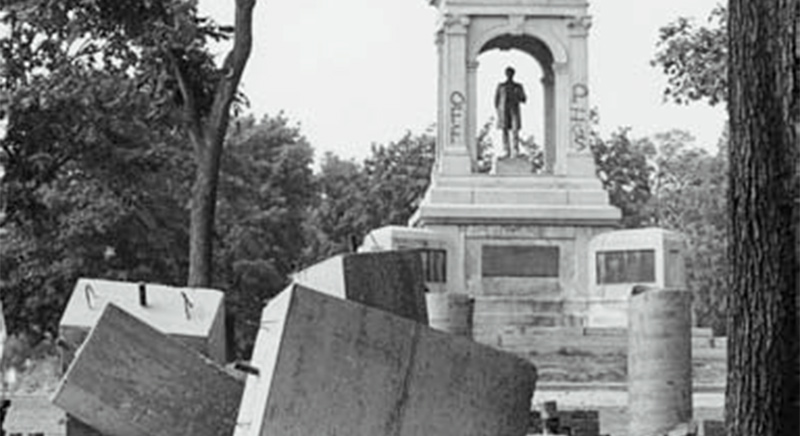 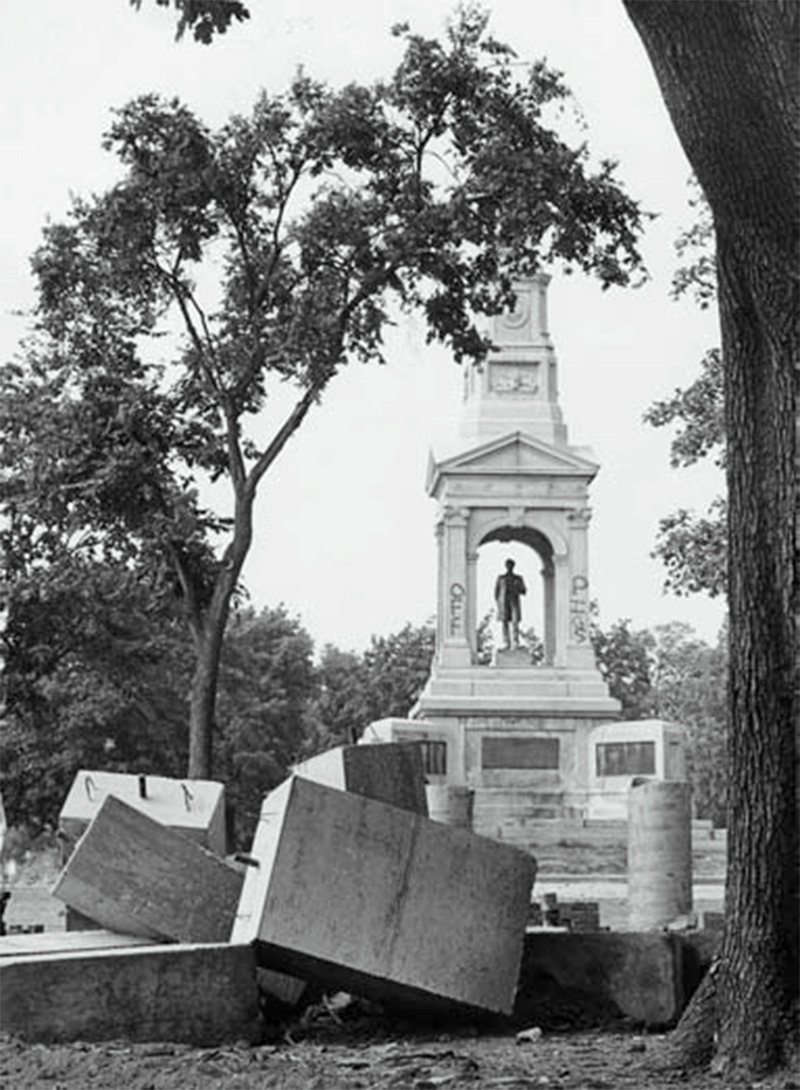 The first stop on the “Pedaling the People’s Republic” bike tour is Cambridge Common, pictured here circa 1970, when this area became part of the counterculture movement. (Photo: Cambridge Historical Society)

“All politics is local,” said Tip O’Neill, Cambridge resident and speaker of the U.S. House of Representatives from 1977 to 1986. From its creation by a group defined by religious and political extremism, Cambridge has been the home of people with strongly held convictions. The city played a central role in the American Revolution and the abolitionist movement before being named “The People’s Republic” for its role in the antiwar, civil rights, tenant’s rights, gay rights, sustainable development and environmental movements. Pedaling the People’s Republic will take participants on a tour of past political activity from the Revolution to the grassroots movements of the 20th century.

Our tour circles Cambridge history. We start at the Cambridge Common and loop past locations connected to the 19th century No-License movement on the way to “Barry’s Corner” in North Cambridge. We stop at the former 18th century free African-American community of Lewisville near the Radcliffe Quad and visit a site near Central Square associated with the 1960s antiwar movement. We finish, historically, where we started: at Lechmere Square in East Cambridge, named for a Loyalist who fled the country at the beginning of the Revolution. We hope you enjoy this spin through time and through the city of Cambridge!

To download the full program of the “Pedaling the People’s Republic: A History of Political Activism in Cambridge” self-guided tour, visit the Cambridge Historical Society website. This tour was made possible by the generous support of the Cambridge Bicycle Committee.