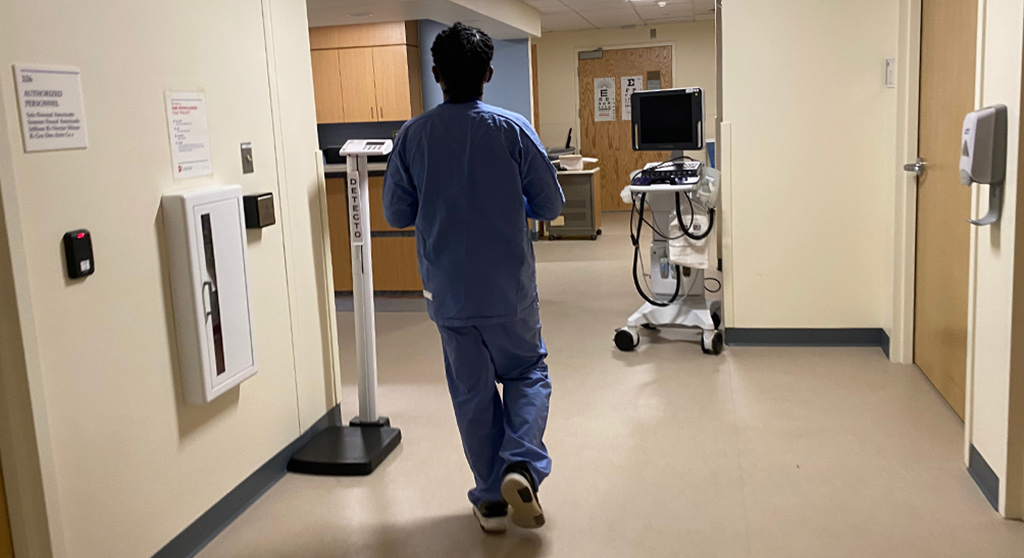 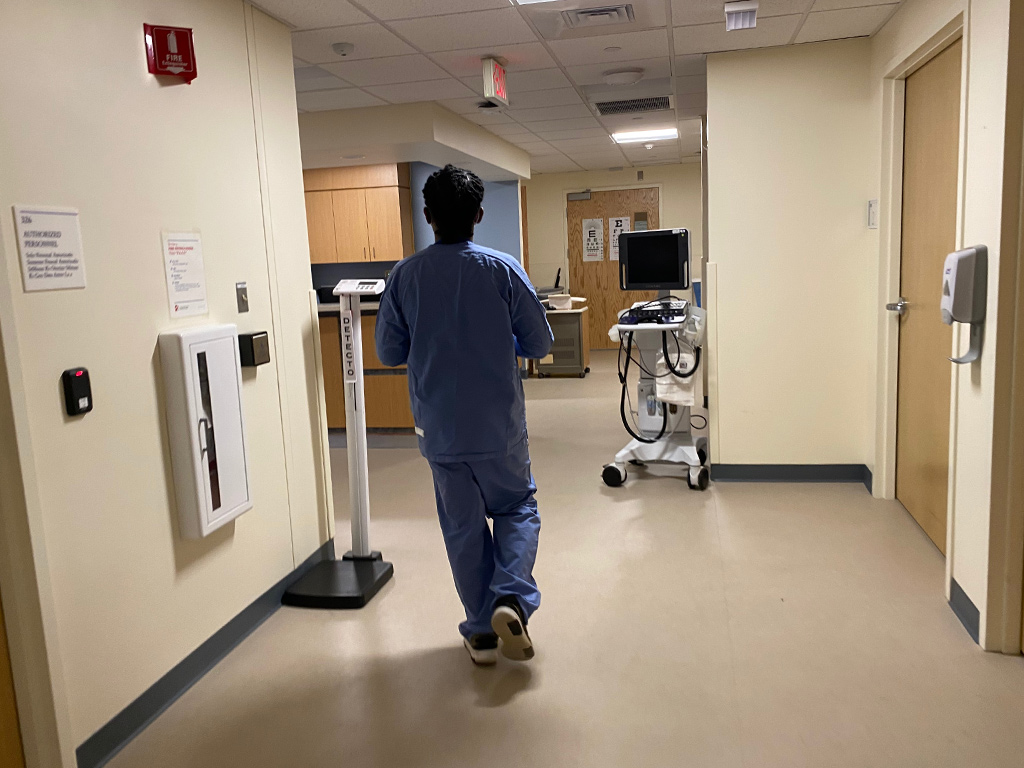 Patients have started coming back to Cambridge Health Alliance, and it’s improving the health care system’s finances. The Alliance, which serves a large number of poor and uninsured patients, had “truly a remarkable month” in March in terms of visits to doctors, chief financial officer Jill Batty told CHA trustees Tuesday.

The Alliance is still behind some budget projections and would be losing money without the help of federal pandemic relief and the City of Cambridge’s contribution, but losses are less than expected and revenues are higher, a financial report for the first three months of this year showed.

“We’re seeing a lot more willingness for people to return and also a higher intensity of visits,” Batty said. Because patients needed a higher level of care, “revenue is significantly higher than expected for March.”

“It was definitely a month where people were feeling things were safer,” Batty added.

The Alliance recorded 41,703 visits to doctors outside the hospital in March, almost one-third more than expected. The total for the three-month period also exceeded expectations, but by less – 17 percent. Still, the number of hospital discharges, a measure of inpatient volume, remained below what was planned in this year’s budget. Yet because patients were sicker, CHA collected higher reimbursement, Batty pointed out.

CHA’s psychiatry units in Cambridge and Everett Hospitals admitted fewer than expected patients to a bed, but patients stayed longer than anticipated and kept the units full, the report said. Occupancy was 83 percent in March. “We were really very busy,” Batty said. Maximum possible occupancy would have been 85 percent, she said.

Emergency room visits lagged behind projections in March and during the first three months of 2021, but that could be changing. “This morning we heard that [the Cambridge Hospital emergency department] saw the highest number of patients it had ever seen – ever,” Batty said. She apparently referred to visits on Monday.

Overall, CHA lost $299,000 on its medical operations in March and $12.8 million for the first three months of this year. Still, those losses were far less than had been projected in the Alliance budget. And with $2.6 million expected for March from Cares funding, the federal government’s aid program for hospitals hurt by the pandemic, the Alliance won’t suffer a loss overall. The federal program will contribute $21.3 million for the three-month period, more than enough to overcome the loss on operations for January, February and March.The city, which pays the Alliance to run its public health department, will give $5.6 million.

One exception to the rosy picture is patients leaving their doctors at the Alliance permanently or not seeking care for more than a year. That reduces the size of the Alliance’s primary care panel, the number of patients who call a CHA primary care doctor their physician. The number has been dropping, the financial report showed. Batty estimated it will take a year to build up the panel to the level before the pandemic. “While we are picking up activity mostly based on patients calling in to make appointments, we need to ramp up our outreach,” she said. Recovery will be slow because some patients will still leave and physicians must continue to care for the patients they have, she said.