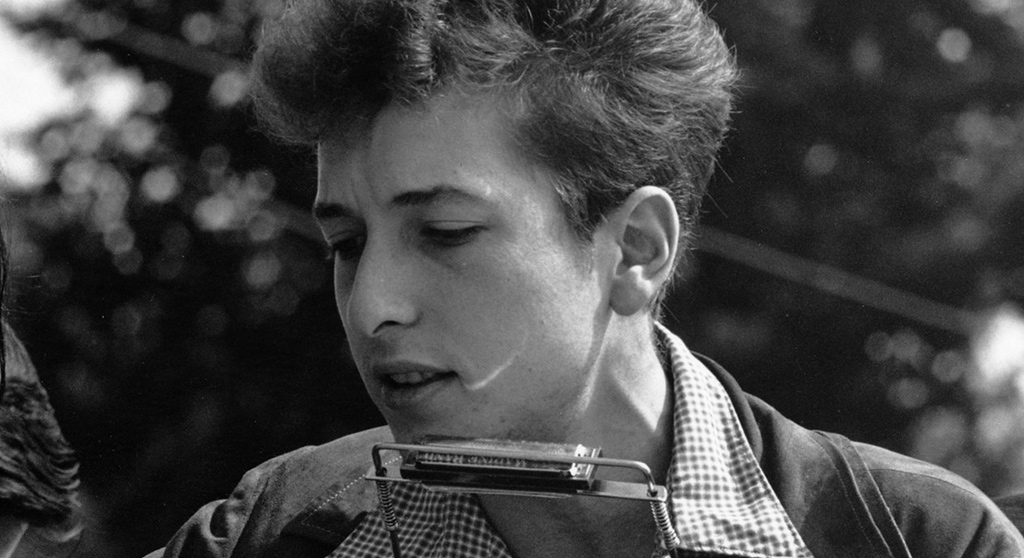 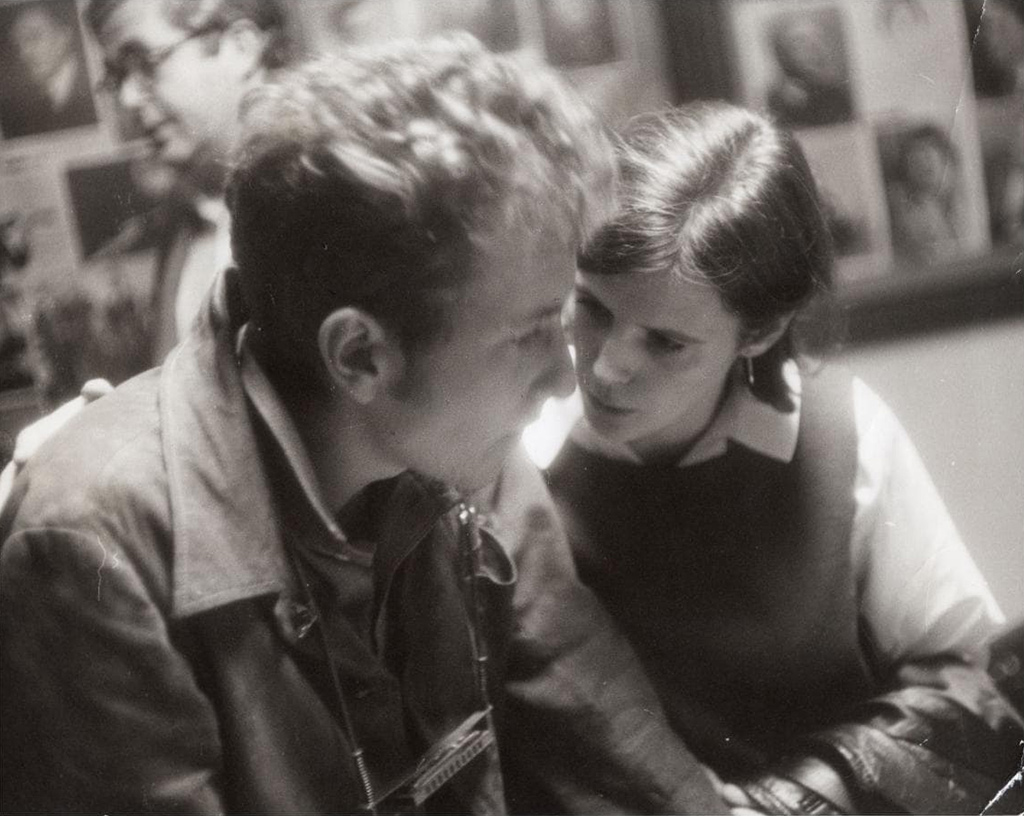 Passim is celebrating Bob Dylan’s 80th birthday in advance by getting dozens of artists together Wednesday to sing his greatest hits.

Dylan, one of the biggest names in folk, famously jumped on stage in 1961 at Passim – then Club 47, at its original Harvard Square location rather than on Palmer Street – and played between sets just so that he could say he played there; now Passim stalwarts such as Lisa Bastoni, Jim Infantino, Rebecca Loebe and nearly three dozen others will pay tribute in a show streaming via Passim’s Facebook page and at Passim.org.

The folks singer’s experiences in Cambridge go deeper, and the city’s influence on the folk singer. “Accounts of Dylan’s early life tend to jump from his unassuming childhood in Minnesota to when he burst on the scene in New York,” Zach Goldhammer wrote in “What Bob Dylan Learned In Harvard Square,” a piece run by WBUR in 2016. “But before Dylan had really arrived in Greenwich Village, he had made a critical detour into Harvard Square in the early ’60s, where the folk revival had already begun to blossom.”

“Tribute Night: Bob Dylan” is free, with a suggested donation of $15, at 7 p.m. Wednesday (though Dylan’s birthday isn’t until May 24). 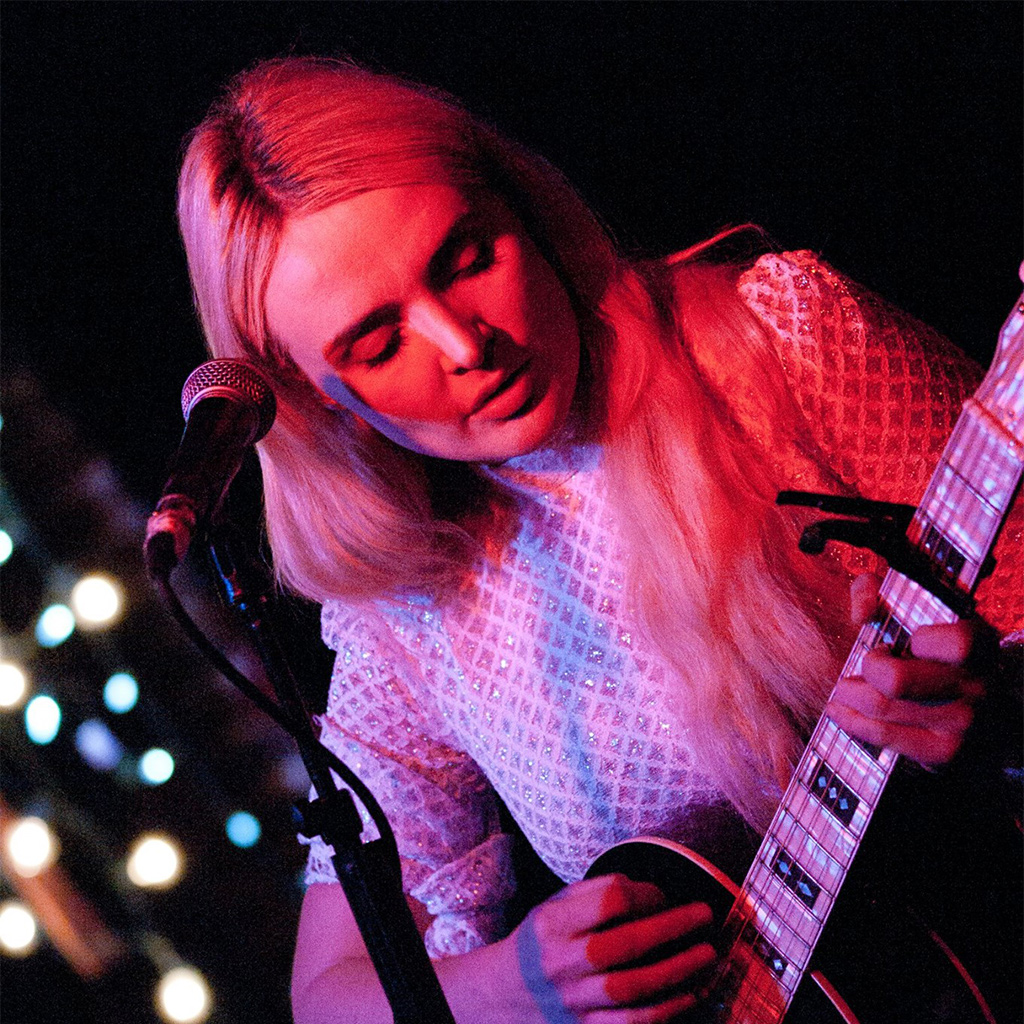 Separately, Australian-born singer-songwriter Emma Swift leads a 1 to 2:30 Saturday class called “Tangled Up in You: Interpreting & Imagining Bob Dylan in the 21st Century” that asks what makes Dylan songs so wonderful to sing, why his work remains relevant and how artists know they’re right for a specific song in his canon (considering there’s now some 500 to choose from).

Swift, whose own critically acclaimed reimagining of Dylan tunes called “Blonde On The Tracks” came out in August, plans to lead students through production choices, talk about some of the great Dylan interpreters from Joan Baez to Nina Simone, and investigate how covering songs can improve their own songwriting. The $40 workshop will be held online from 1 to 2:30 Saturday. Anyone interested can register at passim.org/school-of-music/classes-workshops.

Feature image of Bob Dylan in 1963 is from the U.S. National Archives and Records Administration NARA via Flickr.