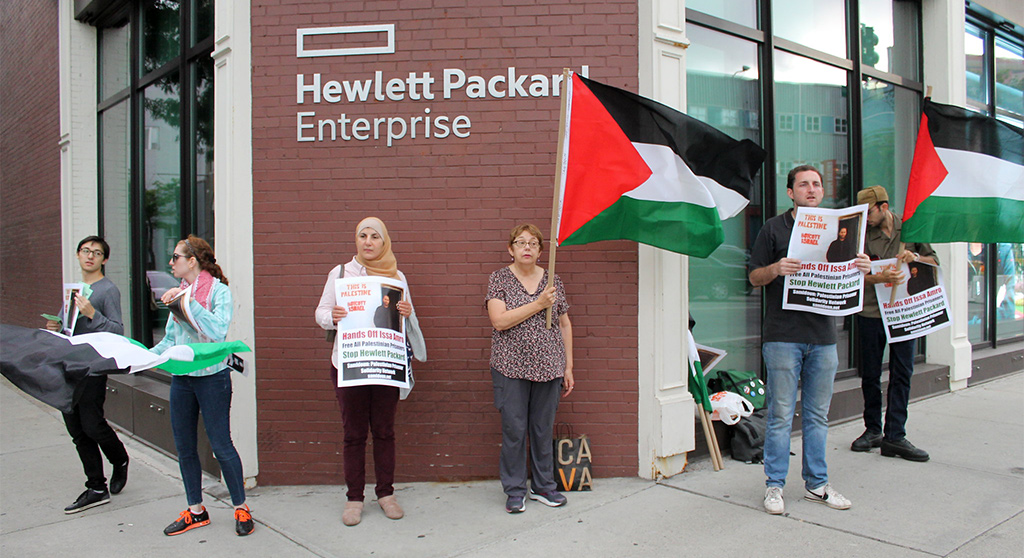 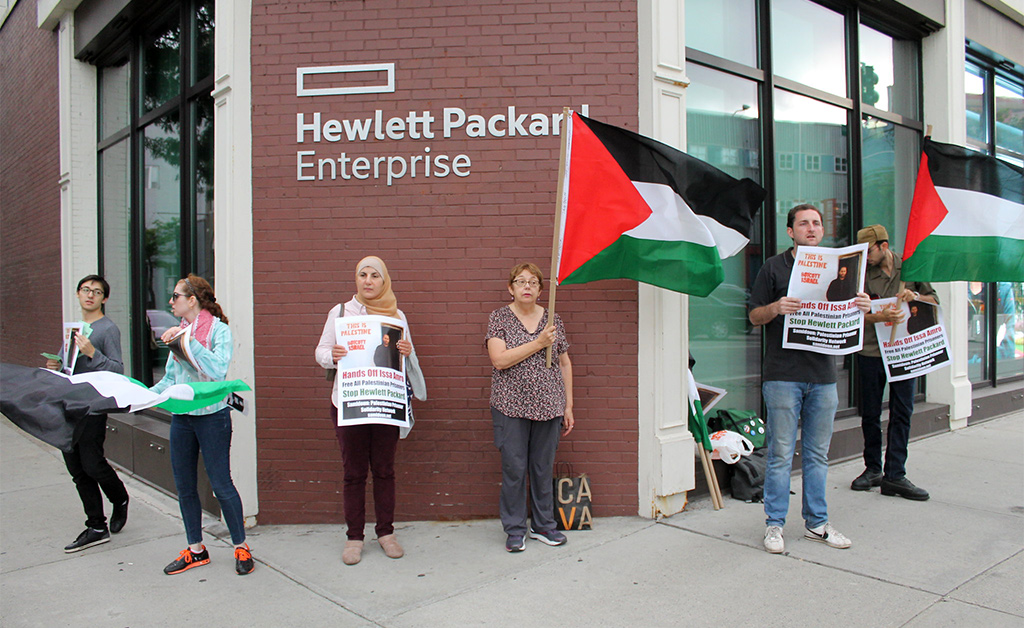 Nearly 70 people gave public comment at last week’s City Council meeting on how Cambridge vendor contracts intersect with foreign policy involving Israel and the Palestinian people, making for some 2.3 hours in which Hewlett-Packard was mentioned some 136 times, according to the city’s closed captioning service. The order and resolution inspiring all that return to tonight’s meeting, and history suggests the public speakers will too.

In addition, some 3,000 emails have arrived on the topic over the past week, though only around 100 are from Cambridge residents, councillors said over the weekend.

A key point in the public comment inspired in the order by councillor Quinton Zondervan is not an actual factor in the debate, though.

Zondervan’s May 17 order asks city staff to “identify any companies that are in violation of Cambridge’s policy on discrimination, including (but not limited to) Hewlett Packard Enterprise and Hewlett Packard Inc.” But when Zondervan asked at a budget hearing the next day whether the city buys equipment from the company, the answer was no.

“We checked yesterday, and I believe we have not had a contract with Hewlett-Packard directly since 2014,” said David Kale, assistant city manager for fiscal affairs. “That doesn’t mean that third parties don’t sell us, for example, print cartridges.”

With the all but inevitable return of public commenters on the topics of the Middle East and Hewlett-Packard, combined with various other issues sure to incite many impassioned, two-minute speeches, the council and city clerk have scheduled a just-in-case continuation meeting for 5:30 p.m. Tuesday. Two minutes is the time allowed when there are more than 20 people signed up to speak at a council meeting, down from three on lighter nights.

“I hope you vote to divest”

It is unlikely public commenters will know before they speak that Hewlett-Packard is not a city vendor.

And though Zondervan’s order is broader than just the one company, much of the public comment May 17 focused directly on the tech maker.

“I’m a combat veteran of the Israeli Defense Forces [and] I can attest firsthand not only to the atrocities that the occupational forces do in Palestine to Palestinians, but also to how the technology that HP and others provide to the Israeli army is used in the oppression of millions,” said Bostonian Omer Hecht, the night’s first speaker and one who set the tone for many who followed. “As a sanctuary city, as a city with morals, with scruples, Cambridge has a moral obligation to withdraw from its contracts with Hewlett-Packard because of the involvement of HP in supporting the Israeli occupation in Palestine.” (Many speakers also criticized Hewlett-Packard as a provider of technology to U.S. Immigration and Customs Enforcement.)

“I hope you vote to divest from HP,” Hecht said.

Not just about Hewlett-Packard

“We could say, ‘Oh, we don’t buy stuff from HP, so let’s remove them from the policy order’ and the next day, the city could sign a contract with HP,” Zondervan said.

A week ago, councillor Patty Nolan used her “charter right” to delay discussion for a week because several speakers had mentioned that the meeting was taking place during a religious holiday that would keep observant Jews from calling in. Many of those may speak tonight, giving more balance to public comment that was weighted May 17 toward a critique of Israel as participating in an apartheid-like approach of strict racial segregation and discrimination.