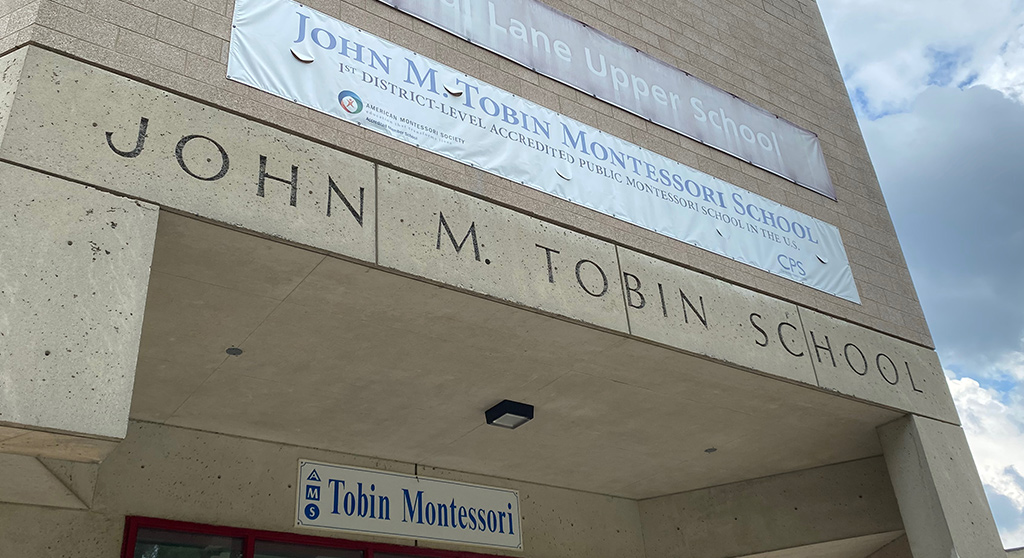 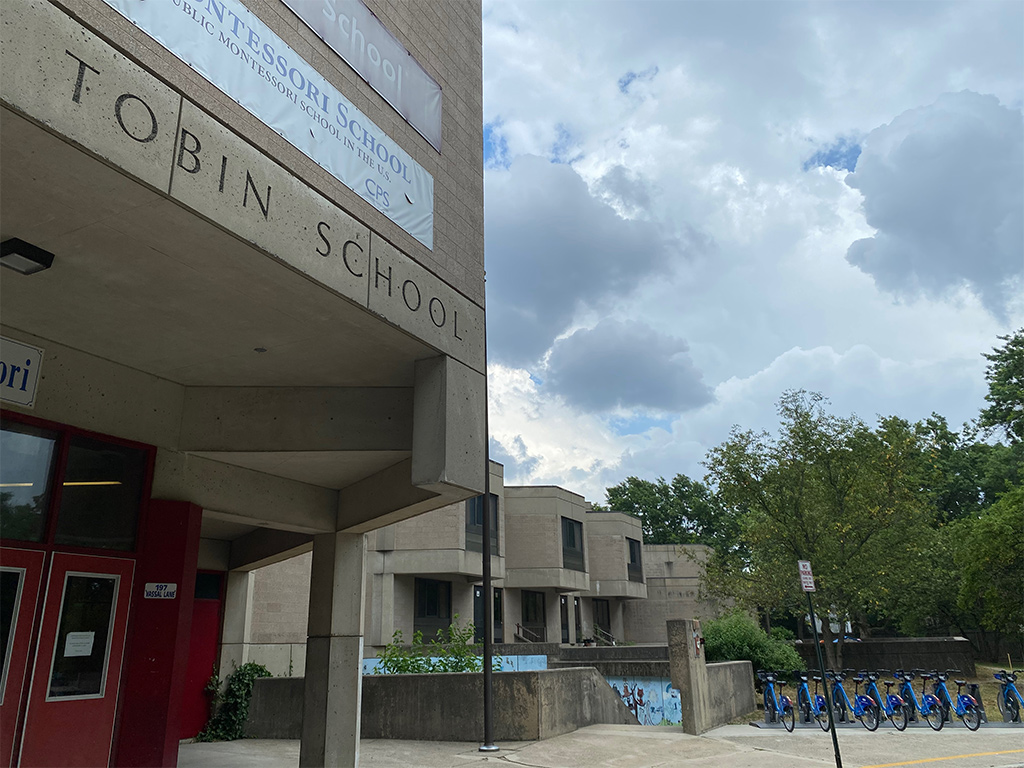 Lines in the sand are being drawn in the district’s decision to suspend two teachers without pay for a day for declining to participate in administering the MCAS tests to students.

The letter notes that 52 educators stood as Massachusetts Comprehensive Assessment System conscientious objectors, yet only two have been disciplined: Rose Levine, a fifth-grade teacher at the Graham & Parks School, and Sarah Rosenberg, an instructional technology specialist at the Dr. Martin Luther King Jr. and Tobin schools. It asks the administration to withdraw the one-day unpaid suspensions or, if the “retaliatory action against Sarah and Rose is not rescinded,” that the nearly 200 signers also be suspended without pay Monday in solidarity.

“I think that the district shouldn’t have suspended these educators for doing what they thought was right,” said Monahan, noting that school administrators made alternate staff available and students were not affected by individual decisions to not administer the tests.

School leadership teams were inconsistent on how they interpreted the central administration’s guidance on reporting conscientious objectors, with principals interpreting things differently and each school reacting differently, Monahan said.

Levine also saw being singled out as “partly the result of bureaucratic inconsistency.”

A district administrator emailed a statement that the district cannot comment on disciplinary actions against individual staff members and reiterated a May 27 statement from Salim that the state “does not recognize an opt-out process for MCAS,” and that educators were told by Salim in an April memo that they have an obligation to proctor and administer the test and that any educators who “fail to fulfill their duties may be subject to disciplinary consequences.”

The district was contacted for comment Tuesday about the educators’ letter.

The suspensions are being monitored by the Massachusetts Teachers Association. President Merrie Najimy said it was opposed to the suspensions and that Cambridge’s union had “the full support of the MTA,” including if the educators file a grievance against the district.

When an administration levels a disciplinary action against a union-protected activity, it’s designed to frighten people so they won’t take these types of actions in the future, Najimy said.

Salim was one of 25 urban superintendents who signed a letter in March asking state education officials to waive the MCAS for the academic year. The letter cited “grave concerns” that the test would divert “time, energy, and talent” away from helping students and families deal with issues exacerbated by the pandemic, including academic gaps and foundational learning losses. The superintendents said they feared students would internalize the scores, and that society would use them to reinforce stereotypes. Cambridge’s School Committee also came out against testing this year.

“The School Committee and the superintendent said it shouldn’t be given this year. What happened between March and now?” Rosenberg said. “It’s performative – people say we’re antiracist and want racial equity, but when giving the MCAS, that is absolutely not putting your money where your mouth is.”

The emotional and academic stress caused by the pandemic makes administering the test educational malpractice, especially for kids doing remote learning, Rosenberg said, and she objected to being conscripted to take part. “I’m an instructional technology specialist; it’s not my job to monitor a website to watch kids taking a test,” she said.

Levine noted that the original date of suspension was Friday, a school holiday celebrating Juneteenth.

When asked to confirm the date, the administration moved the suspension to Monday, Levine said – the date Levine’s fifth-grade class will hold its Moving Up ceremony, marking the student’s transition to middle school. “The suspension is the day of my fifth-graders’ graduation,” Levine said. “It’s poignant because [the district administration] didn’t take the time to see what harm their action would do to my students.”

Update on June 16, 2021: The district has moved Levine’s suspension date to Tuesday so she can attend her fifth-grade class’ Moving Up ceremony, Levine said.

“It points to a larger question – are we putting children and families first when we think about who our actions are impacting?” Levine said.

There has long been opposition to the test in Cambridge. But critics of the push to discontinue the test say that without it there will be no uniform way to measure how well educators teach their students.

Though Levine said she “can see why families want to rely on data like the MCAS – because they don’t trust that we’re doing well by students, especially students of color,” she and others say there are better ways than the MCAS to communicate the data schools already collect, and that alternate ways to assess student progress could be developed.

“As someone opposed to the administration of the MCAS, I’m not opposed to collection of data about students and sharing of that info with students and families,” Levine said. “Our movement gets painted as an anti-accountability movement, but it is clear that [the] school system does a poor job communicating clearly to families how their kids are doing.”

Najimy of the state teachers’ union also sees the test as flawed.

The MCAS should not be the thing that “determines the curriculum and that basically drives instruction and that consumes six to eight weeks of the time in the school year,” she said.

“The MCAS doesn’t measure the quality of instruction and the quality of a school,” Najimy said. “Standardized testing measures student socioeconomic status and racial background. We can predict by ZIP code – before the MCAS are administered – what the scores are going to be.”