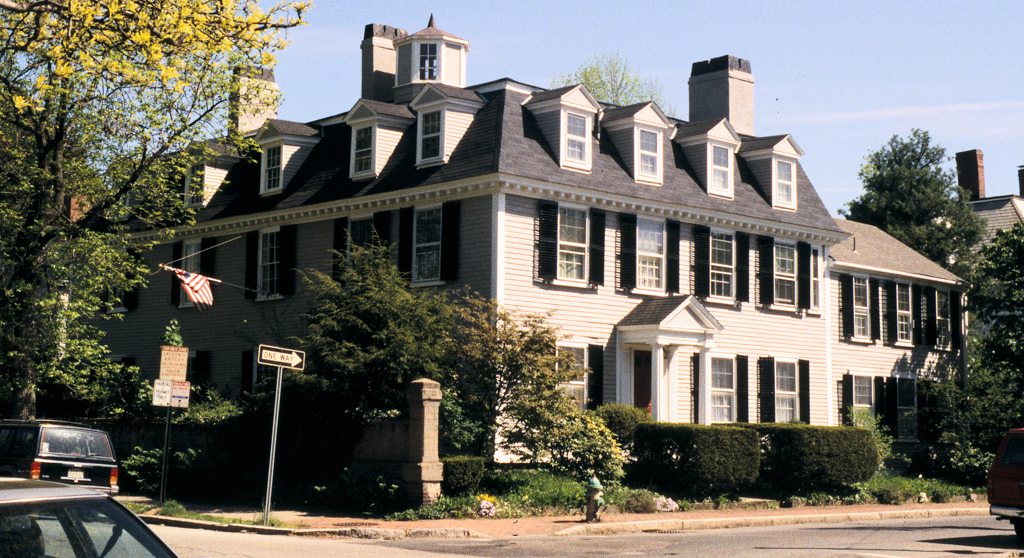 By Jules Long and Eshe Sherley 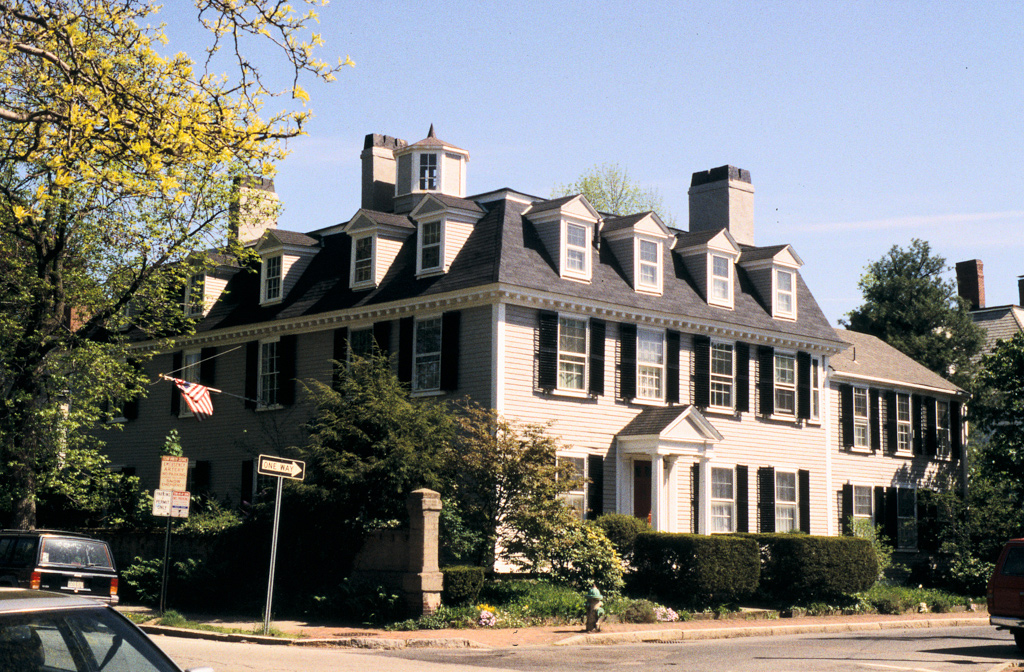 The oldest existing mention of slavery in Massachusetts was recorded in 1638, when African prisoners arrived in the colony on the slave ship Desire, built in Marblehead the previous year. In 1639, the mention of a “Moor” living in the household of Nathaniel Eaton, master of Harvard College, marks the oldest surviving mention of slavery in Cambridge. Massachusetts was the first American colony to formally allow for human bondage under the Body of Liberties law, which was enacted in 1641 and remained in place until 1783. Six percent of taxpayers in 1749 were slaveholders (or 12 out of 208 in Cambridge). These slaveholders were tanners, judges, innkeepers and merchants; several owned plantations in the West Indies. In 1759, each Cambridge slaveholder had one slave (aged 12-50) with the exception of Henry Vassall, who enslaved four adults – for a total of 15 enslaved adults in Cambridge (children were not counted). By the 1770s, several of the wealthiest residents of Brattle Street (otherwise known as Tory Row) held multiple people in bondage; John Vassall had seven enslaved people on his property, while his sister-in-law Penelope Vassall had five and his son-in-law Thomas Oliver had 10.

To learn more about slavery in pre-Revolutionary Cambridge, take our Self-Guided Tour: Stories from the Early African American Community of Old Cambridge. Get detailed histories of each stop by visiting the website.