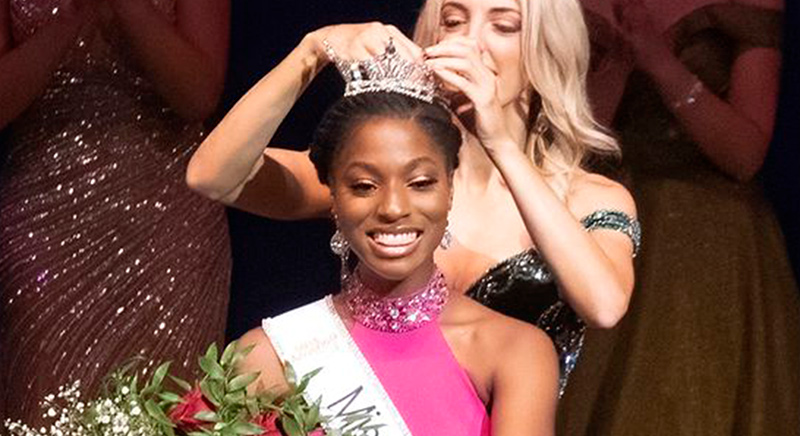 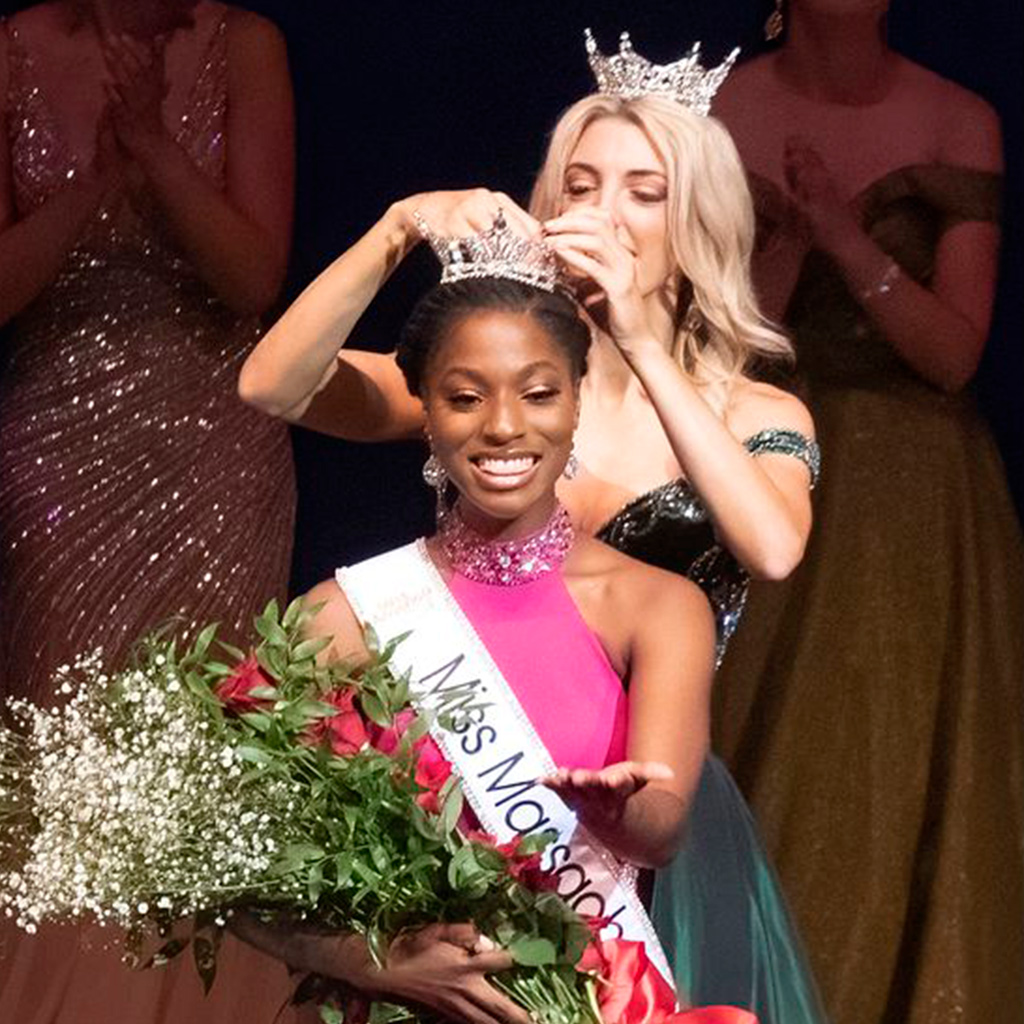 Elizabeth Pierre, a 23-year-old native of Cambridge who competed as Miss Cambridge, was named Miss Massachusetts 2021 on Saturday, beating 22 other candidates at the annual pageant held at Worcester’s Hanover Theatre. Pierre is the first Miss Massachusetts of Haitian descent.

Pierre can go on to compete at the 100th Miss America Pageant, which will be held at Mohegan Sun Casino in Uncasville, Connecticut, in December. The Miss Massachusetts win netted her a $12,000 scholarship in addition to a $400 preliminary talent award and $150 Red Carpet award; she’s a 2019 graduate of Syracuse University with a degree in human development and family science but plans to begin work toward a master’s in social work at Boston College in September.

The next year of Pierre’s reign is expected to be spent traveling the state to promote her social impact initiative called “We Hear You: Empowering Youth Voices.”

“My goal is to increase visibility and support the organization by connecting with communities and audiences,” Pierre said in a press release. “With workshops geared toward developing the next generation of informed and capable leaders, I hope to leave an impact that lasts for generations.”