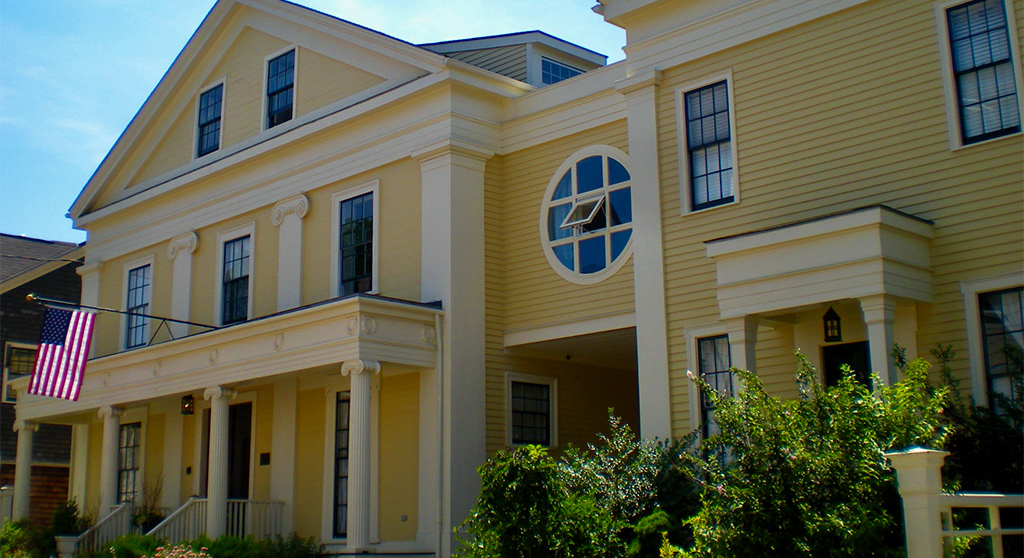 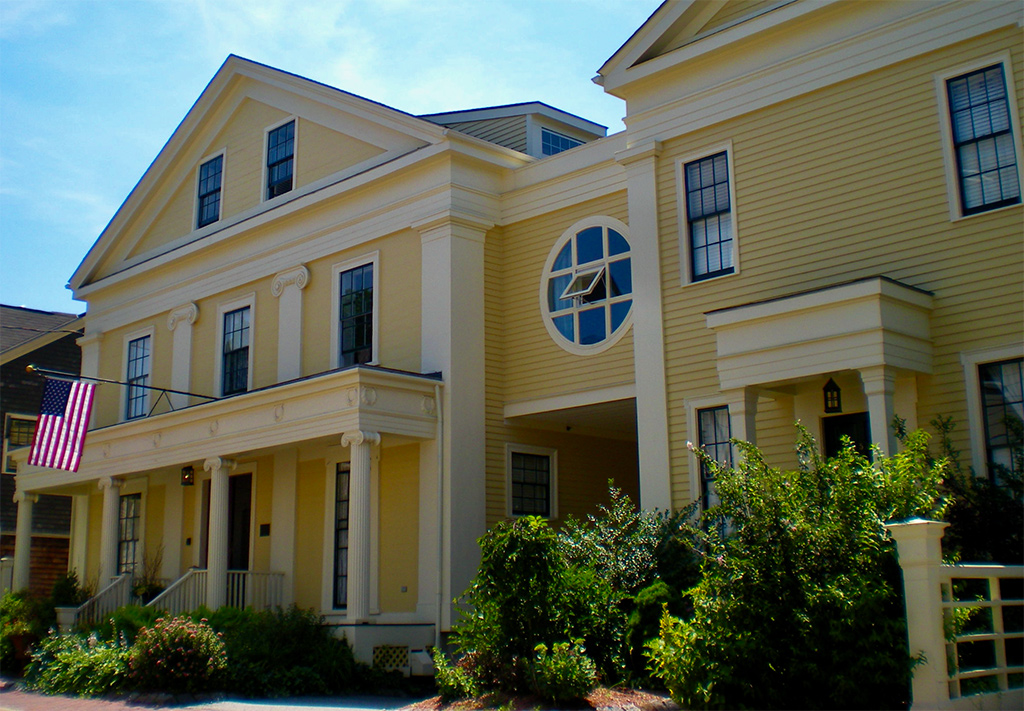 The 20-room Mary Prentiss Inn near Porter Square has sold for $6.1 million after more than a year on the market.

The bed and breakfast occupies a two-story, 13,549-square-foot structure built in 1840 at 6 Prentiss St. in the Baldwin neighborhood. It was sold by the Forsythe Real Estate Trust to a Roxbury-based developer, according to a Tuesday report by the Bldup real estate tracking site.

Before artist Charlotte Forsythe bought the house in December 1991 to turn it into an inn, it had been home to two longtime Cambridge families – the Saunderses and then the Taylors – as well as a hostelry and nursing home. Mary Prentiss was the daughter-in-law of the original builder, architect William A. Saunders.

The sale was expected during the pandemic-related tourism slump of summer 2020, when a Mary Prentiss manager said the property was expected to stay an inn and see a “seamless transition” to a new owner. The inn is on the National Registry of Historic Places and recognized as a landmark by the Cambridge Historical Commission.

An “asset” in Inman Square

Eaglebrook Capital, meanwhile, said in a Tuesday email that it has acquired a 15-unit, mixed-use building at 1060 Cambridge St., Inman Square, for $5.9 million. (There are two commercial spaces on the ground floor, occupied by the Vasquez Barber Shop and Alegria Dental Group, with 13 residential units overhead.)

The building, which went up in 1900, was sold by the Martins family of Summit Avenue, Somerville, which has owned it since at least 2012, when the sale price was a suggestive $10.

Eaglebrook, of Boston, said in its email that it plans to “reposition the asset through minor renovations” and have it leased again fully by the end of the year. “This is an exciting addition to our portfolio,” said the firm’s Julian Lewis, calling the area “one of the nation’s most dynamic markets” and noting that the opening of the green line T station in nearby Union Square, Somerville, “will forward the transformation of these neighborhoods and spur further demand for rental housing” beyond even the existing needs of academia and the life-sciences sectors.

But Maxwell Shortsleeve, director of investments for Eaglebrook, said in practice this is more benign than it sounds, as the building was around half-occupied when acquired and only three residential leases are expiring this summer, with two renewing under the new ownership. “The third unit had already found a new apartment by the time we were able to process renewals,” Shortsleeve said. “We are not uprooting any Cambridge residents or businesses.”

The company is offering 10-year renewals to its businesses and “maintaining the retail fabric of the neighborhood,” he said.

A single-family home with an auxiliary apartment at 110 Irving St., in the southwest corner of the Baldwin neighborhood near the Somerville line, was sold for $4.6 million by Charles and Annie Fried, according to Middlesex Registry of Deeds documents recorded July 26. The family, which has owned the 9,188-square-foot lot and its 1889 home since June 17, 1974 (sale price: $95,000, registry documents say), sold to what the Bldup platform called an unidentified Cambridge developer, but records show to be Kirkland Street residents John Macomber, a senior Lecturer at Harvard’s Business School, snd Kristin Macomber, a writer.

Charles Fried is a Harvard law professor who served as solicitor general of the United States from 1985 to 1989 and as an associate justice of the Supreme Judicial Court of Massachusetts from 1995 to 1999.