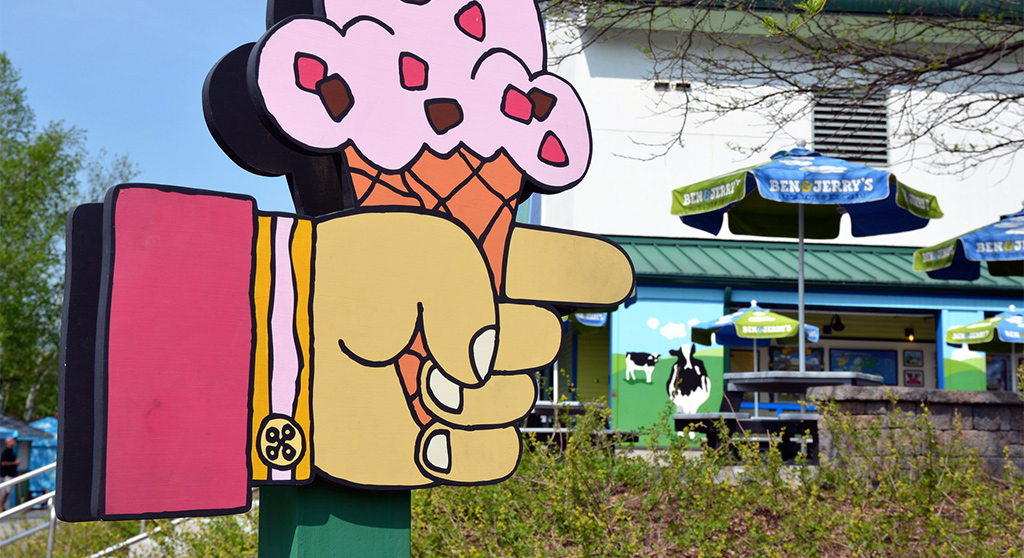 Why is your favorite fast food place tweeting about the wage gap?
By Elena V. Serpas 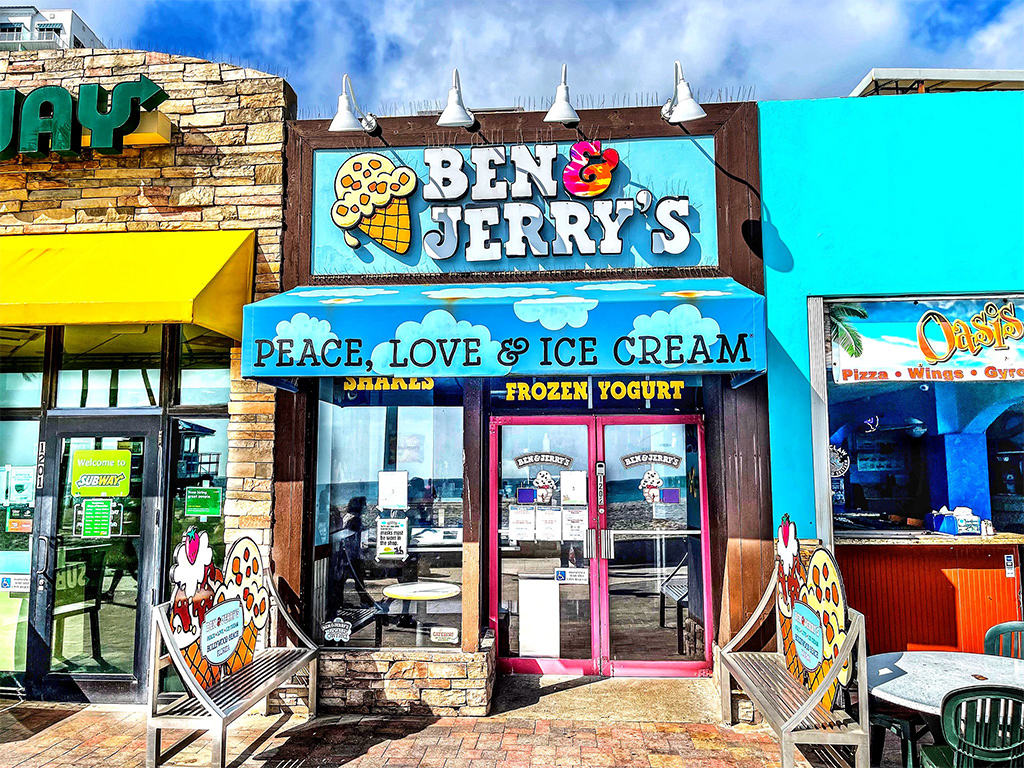 Ben & Jerry’s announced July 19, including by way of Instagram post, that it would stop selling ice cream in Israeli-occupied Palestinian territories, sparking thread after thread of cyber debate. The principal subjects of discourse were Israel and Palestine, yet the dialogue also took a turn toward the meta: “It’s good to know that companies can voice their opinion and make a difference,” one user commented, while others were dismayed the brand involvement’s in social and political matters was “using a wonderful food like ice cream to divide people over petty politics.”

Household names such as Ben & Jerry’s have increasingly included social justice in their branding by posting on social media about their allyship with marginalized communities. In the wake, many question the authenticity of big brands’ public support for communities such as Asian Americans and Pacific Islanders and the LGBTQ community or movements such as Black Lives Matter. It’s sometimes difficult to know whether these brands believe in their socially conscious messaging or whether their mission is drumming up engagement with performative activism. Often it’s kind of both.

Ben & Jerry’s said (on a 1.6 million-follower platform) that it would stop selling ice cream in the territories, and it took action. Still, it’s debatable what stopping those sales actually accomplishes, while we know that breaking the news on social media does something concrete: benefits Ben & Jerry’s. As a reader said: “You have gained a new follower and customer today. I will be going and purchasing a tub of your ice cream for tonight’s dessert!”

To be clear, brands should not be afraid to speak out against injustice. No one should. And consumer bases are growing in ways that demand them to do so. A Kantar study from June 2020 reveals that 68 percent of U.S. consumers expect brands to be clear about their values and 54 percent expect brands to assume active roles in discourse around racial injustices and movements, such as #MeToo. But 61 percent of the consumers in a Seattle survey from 2019 agree that too many brands use social justice affairs as marketing ploys – though 59 percent of its respondents, a marginal difference, were likely to be more loyal to brands that support shared causes.

Admittedly, if I were a brand marketing officer reading this, I might be wondering: What do you want from us? You don’t accept neutrality on concerns of injustice, but call us evil corporate marketing machines when we speak out?

The answer, from a person who sometimes shops these brands, is that verbal solidarity alone is not enough. Brands must take further action, and not action that primarily benefits themselves. Statements of allyship cannot be myopic; they shouldn’t talk more about the brand themselves than the people or causes (their “allies”) the brands are supposed to be supporting. Corporate statements on social justice need to amplify the voices of people who, because of a social injustice, haven’t always been asked to be a part of the conversation.

To go further, brands should also be cool with stepping out of the limelight and directing their (million-scale) audiences to real nonprofits, resources, places to donate and actionable tactics. Ben & Jerry’s has a track record here. In April, it launched a “Let’s Be Blunt About Cannabis Justice” campaign, providing resources and focusing on how, as it said on Instagram, “Black people are 264 percent more likely than white people to be arrested for cannabis possession.” Their linked fact sheet didn’t contain the Ben & Jerry’s brand at all because – as should always be the case – the focus was on the people affected, the disparity at hand and mobilization efforts, i.e., the Marijuana Opportunity, Reinvestment and Expungement Act, which the company endorsed.

It’s what was lacking in how the company publicized ending sales in Israeli-occupied Palestinian territories. Instead of simply informing audiences “we’re pulling our pints,” why not inform them about what is actually happening there, similar to the company’s approach on cannabis injustice? With a reach as global as Ben & Jerry’s has, why not indeed reach consumers with the right information?

Brands need to be active in getting audiences involved in social change if we are to take their efforts seriously – with the company getting in on the action too, using their resources to support advocacy work. (At minimum, fiscally.) Provided, of course, that donations don’t take the place of augmenting voices and stories in media statements.

Essential to activism is the “action” part. And that’s what this writer, at least, wants to see from big brands: action (in which the gaze is not myopic) in the form of providing resources, amplifying stories, endorsing critical policy and, yes, donating to change efforts. Brands should act on the issues that demand action. We should too.

Elena V. Serpas is a junior at Cambridge Rindge and Latin School.