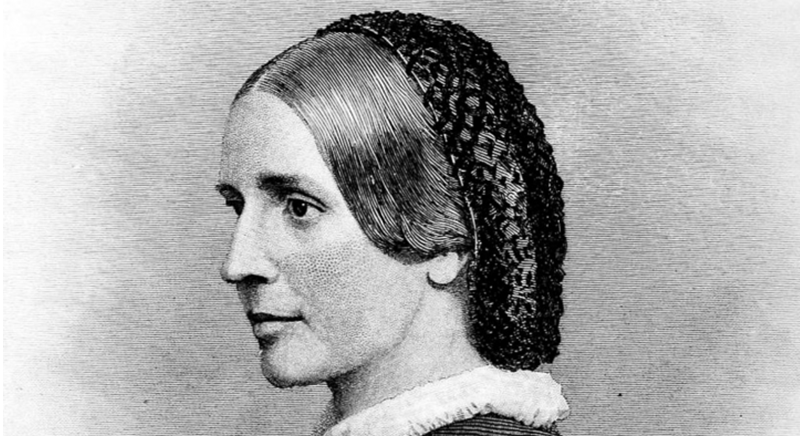 History Cambridge partners with organizations from around the city to enhance and amplify the historical record. This week our friends at Mount Auburn Hospital are our Did You Know? guests. 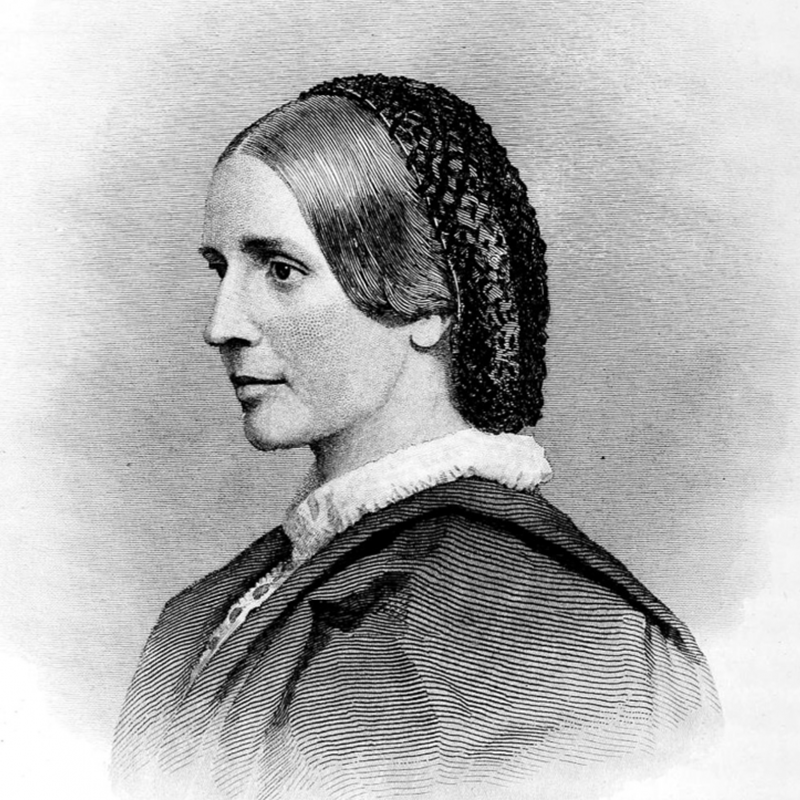 Emily Elizabeth Parsons was born in 1824 in Taunton, Massachusetts. Her father, Theophilus Parsons, was a Harvard Law School professor. She was 37 years old when the Civil War broke out. Emily decided to become an army nurse despite her weak eyesight, impaired hearing and lingering physical challenges from an ankle injury. Emily attended at Massachusetts General Hospital in Boston as a volunteer nurse for a year and a half. She was then appointed an army nurse at Fort Schuyler near New York in 1862 and then in St. Louis.

Upon returning to Cambridge in 1864, her natural commitment to helping others and her resourcefulness inspired her to work for freedmen and refugees. Her attention turned to the absence of a hospital in the city. Counting on the spirit of volunteerism and cooperation that had been so necessary throughout the Civil War, in 1865 Parsons conceived the idea of a hospital for Cambridge and began appealing to its citizens for donations toward that end. She also rallied Cambridge women by creating an org called The Basket Club that sewed linens and other items for the hospital. In 1869, a hospital was opened at Prospect and Hampshire streets, with Parsons living there as matron and nurse. Funds to sustain the institution’s work could not be found, and in 1872 it closed.

Parsons persevered. Donations were received and invested. In 1880, while on her deathbed, Parsons’ father told her there were sufficient funds to build a new hospital. He published a memoir of Parsons for the benefit of the hospital containing a summary of her life and fascinating letters written to her family during the war, filled with details of her army work. In addition, a very special project was undertaken with the assistance of Cambridge poets Henry Wadsworth Longfellow and James Russell Lowell, who authorized the publication of selected original poems and essays to raise money for the benefit of the hospital, resulting in a beautiful book titled “The City and the Sea.”

The grounds upon which Mount Auburn Hospital now stands were bought in 1883; construction began in 1884 with William E. Chamberlin as architect. The hospital was dedicated April 29, 1886, and opened to receive patients May 1. The hospital at that time consisted of what today is known as the Parsons Building – a three-story central administration building, and two one-story wards (one for men and one for women).

In 1947, the name Cambridge Hospital was changed to avoid confusion with Cambridge City Hospital. Several names were considered, including Gerry’s Landing Hospital and Riverside General Hospital, but it became Mount Auburn Hospital to reflect the name of the street on which it is located.

The determination and the courage of all who joined in the making of the Mount Auburn Hospital throughout its earliest years set a noble example for those who continued the endeavor for years to follow. From the remarkable Parsons, who devoted years of her life to the cause, down to the unknown individuals able to make only the smallest of gifts, the spirit that has kept the institution alive and growing can be found.

Katherine Rafferty is director of community affairs at Mount Auburn Hospital and a board member of History Cambridge.