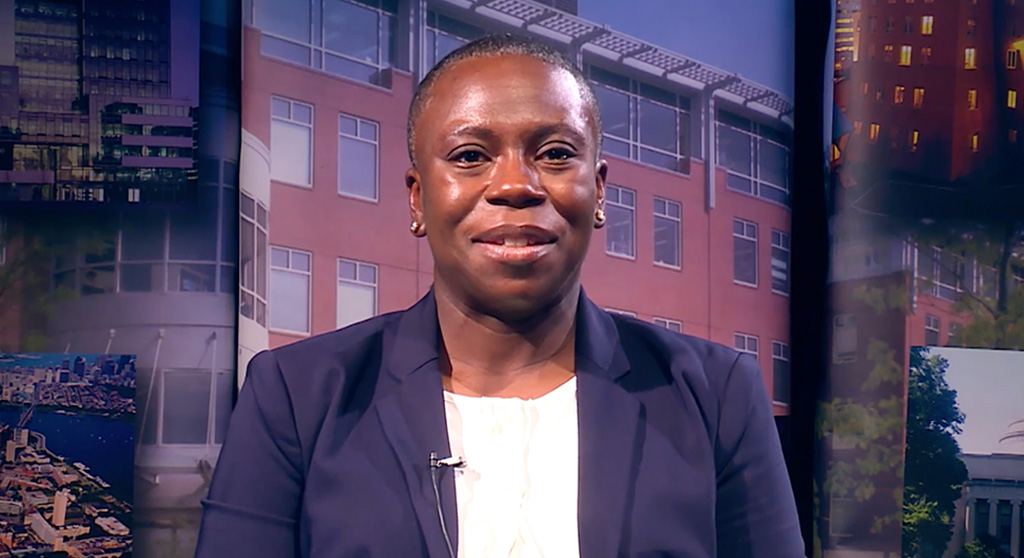 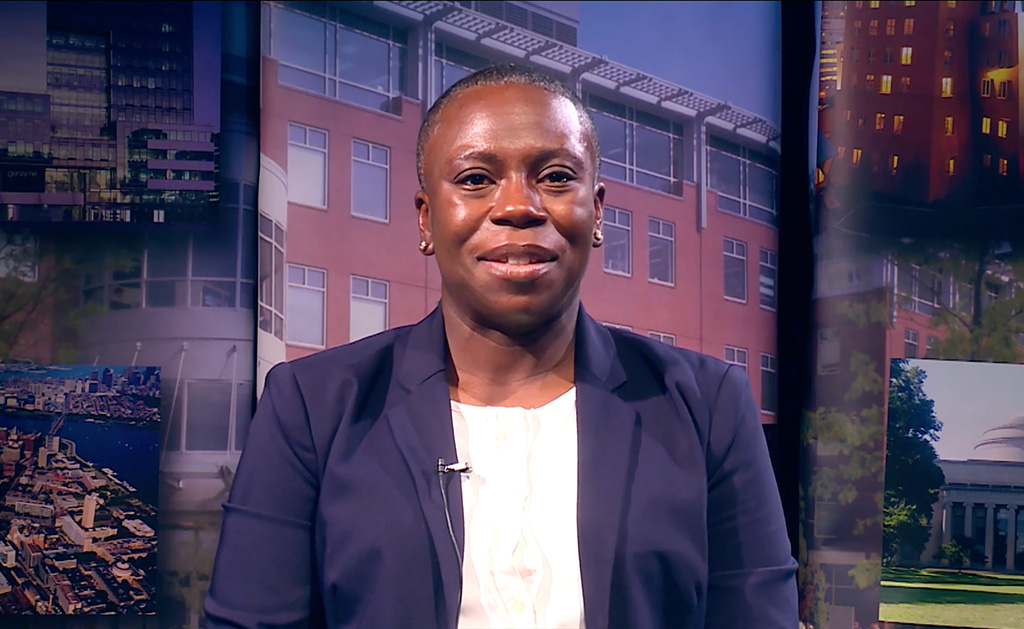 The “Public Square” event will be moderated by Tony Clark, of My Brother’s Keeper, Cambridge.

Greer was voted into the yearlong position May 6 by the School Committee after Kenneth Salim announced in January that he would leave two years ahead of the date set in his contract. Salim left June 30, with Greer beginning work in July.

Many CPS families remember Greer as the district’s assistant superintendent of student services from 2013 through 2017, when she focused on strengthening programs for students with special needs as well as advanced learners. She began her career as a special education teacher in Metro-Nashville Public Schools.

Before returning to Cambridge her most recent position was as superintendent of Sharon Public Schools.

The event can also be watched here on Thursday.