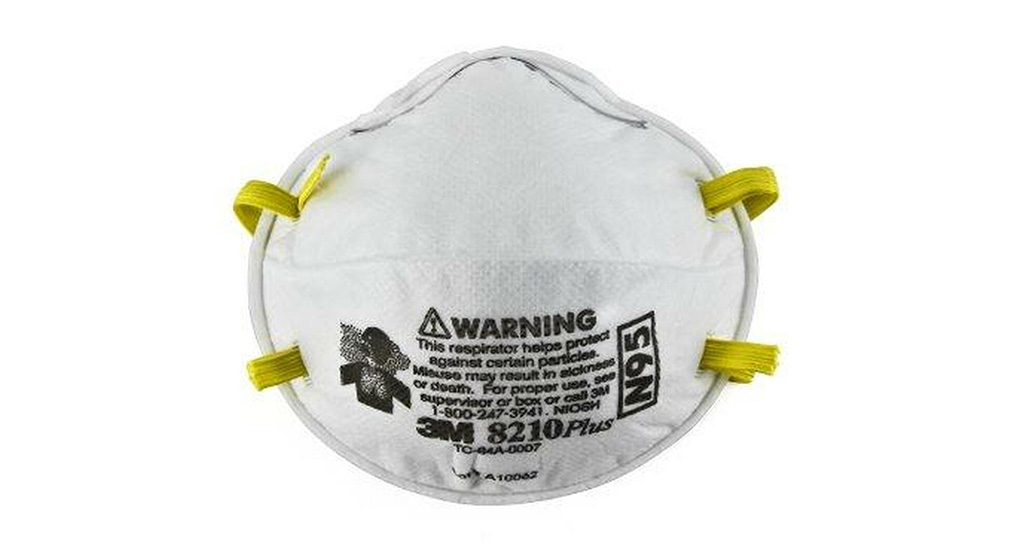 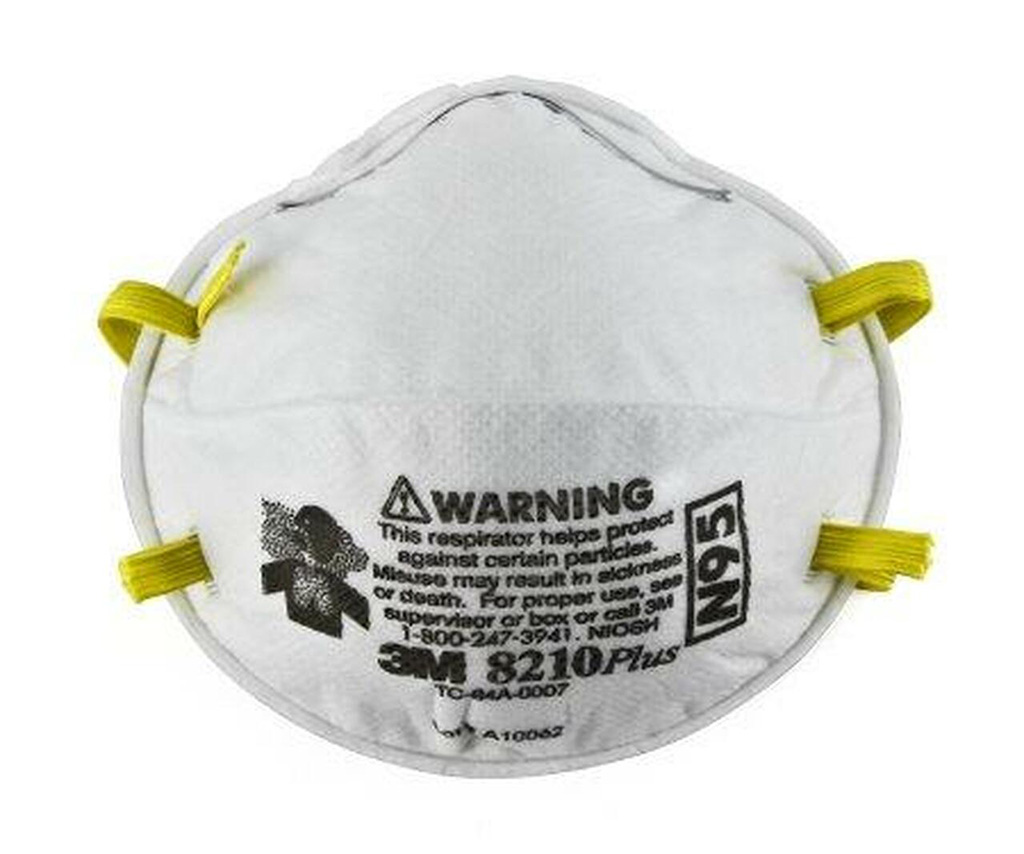 Concerned community members in Cambridge have organized buying high-quality KF94 masks in bulk via their cambridgemasks.org for public school students that need them in an extraordinarily wealthy city. It’s certainly laudable. The question is: Why do individuals need to provide personal safety equipment to students at all?

Bad enough that state government has mandated that Massachusetts public school students have to attend classes in person this year – with the delta variant of the coronavirus raging out of control; 35 percent of students age 12 to 15 (and a similar percentage of 16- to 19-year-old students) still unvaccinated, according to WCVB; and all students under 12 remaining unvaccinated until a vaccine is proven safe for them.

Even worse is that schools are forced to rely on the state’s new mask mandate for nearly all students, staff and faculty at public schools, plus readily available Covid testing (in theory, at least), to make up for the lack of 100 percent vaccination rates in those schools. That mandate lasts only until Oct. 1 for public schools that reach an 80 percent vaccination, according to The Boston Globe.

It’s completely unconscionable that government at all levels isn’t making free, high-quality masks available for not only all students, including private school students, but for everyone residing in the United States.

U.S. Sen. Bernie Sanders, a Vermont independent, tried to pass a bill to do just that in Congress last year. Had it been enacted, everyone in the country would have been mailed masks regularly basis, or could also pick them up at community distribution sites, until the pandemic ended.

But 15 Democratic co-sponsors (including, surprisingly, New York’s Chuck Schumer) weren’t enough to get it through the Trump Senate, and a narrowly Democratic House was unlikely to pass it even if the Senate did. The effort died almost immediately, predictably, as did a weaker effort by our own U.S. Sen. Ed Markey of colleague Richard Blumenthal of Connecticut last November. Sadly, it has not been revived this year, other than by Sanders and a few Congressional allies sending a February letter to President Joe Biden asking him to provide masks for all, according to Boston.com.

The best the Biden administration has done on mask provision was giving out 25 million free cloth masks starting in March to “1,300 community health centers and 60,000 food pantries and soup kitchens.” No word on whether all the masks were distributed. Or why cloth masks were chosen when they are known to be ineffective against coronavirus transmission compared with even paper surgical masks – let alone high-quality KF94, FFP2, KN95 or N95 masks that consistently protect wearers and the people around the wearers from infecting each other.

Half-measures, or pathetic fractional measures actually on offer such as the Biden effort, won’t do – in a nation where only 53.3 percent of residents are fully vaccinated as of Sunday, according to the Mayo Clinic vaccine tracker; most aren’t wearing masks at all; and most school systems haven’t mandated wearing them.

At least part of the reason for low mask adoption rates has been that many people can’t afford good masks, and there’s wide awareness that the cloth masks, bandanas, neck gaiters and the like that most people have access to don’t really protect anybody.

So it should be a major goal of the federal government and every state and local government sane enough to help out to start funding the production and distribution of high-quality masks for all as soon as possible, initiating a crash program to provide free masks for all school students, staff and faculty whether in public or private institutions within two weeks. That would give our nation the barest chance of preventing what is surely going to be a major delta virus spike by the end of the month (on top of the ongoing delta spike) once school has been back in session for a few weeks nationwide. This prophecy is already 20-20 hindsight; The Wall Street Journal just reported there are already major outbreaks in school systems – mostly in anti-mask, anti-vaccine red states – that started in August or July.

Massachusetts has innovative programs in participating public school districts and individual schools referred to as “test and stay” (in which students, staff and teachers exposed to an outbreak get the fast and less accurate BinaxNOW Covid test every day for five days) and “pooled testing” (in which groups of students, staff and faculty get regular, minimally invasive nose swabs that are pooled into groups of 10 to identify outbreaks early). But they will be much more likely to work when everyone in our schools is wearing high-quality masks. The Bay State should start its own free, high-quality mask program sooner than the feds – say, by next week.

In the meantime, a city as rich as Cambridge should be embarrassed that individual parents have to organize and pay to try to meet demand for good masks in public schools. It should start providing free masks for students in all Cambridge schools, public and private (and there are many in the so-called People’s Republic) literally immediately.

A public health crisis requires public health responses, and no amount of unevenly distributed volunteer efforts are going to make up for massive health inequities such as the one created by allowing some people to have good, effective masks and many others to have bad, ineffective ones, even as gamma, mu and newer Covid variants that haven’t even been named move inexorably toward our shores in a largely unvaccinated and unmasked world.