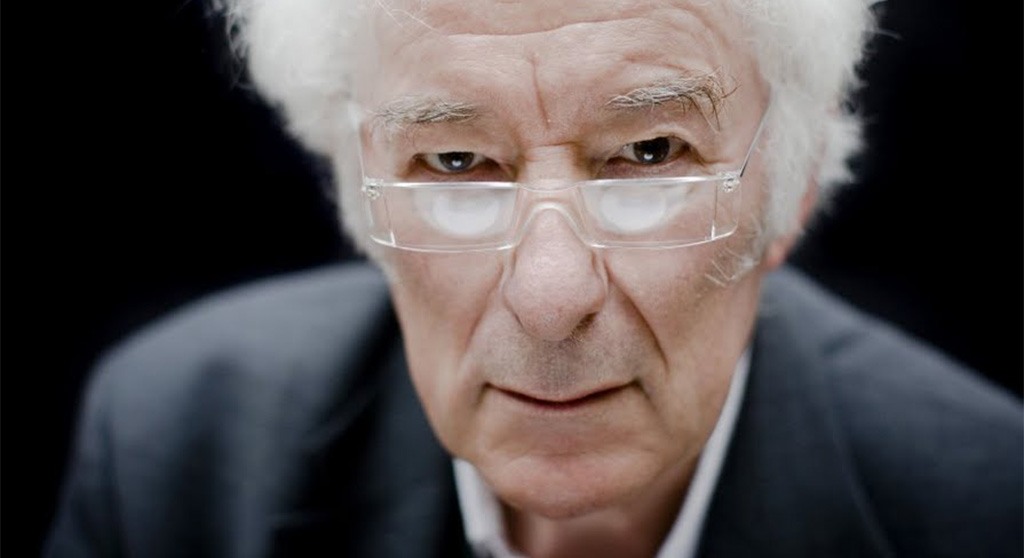 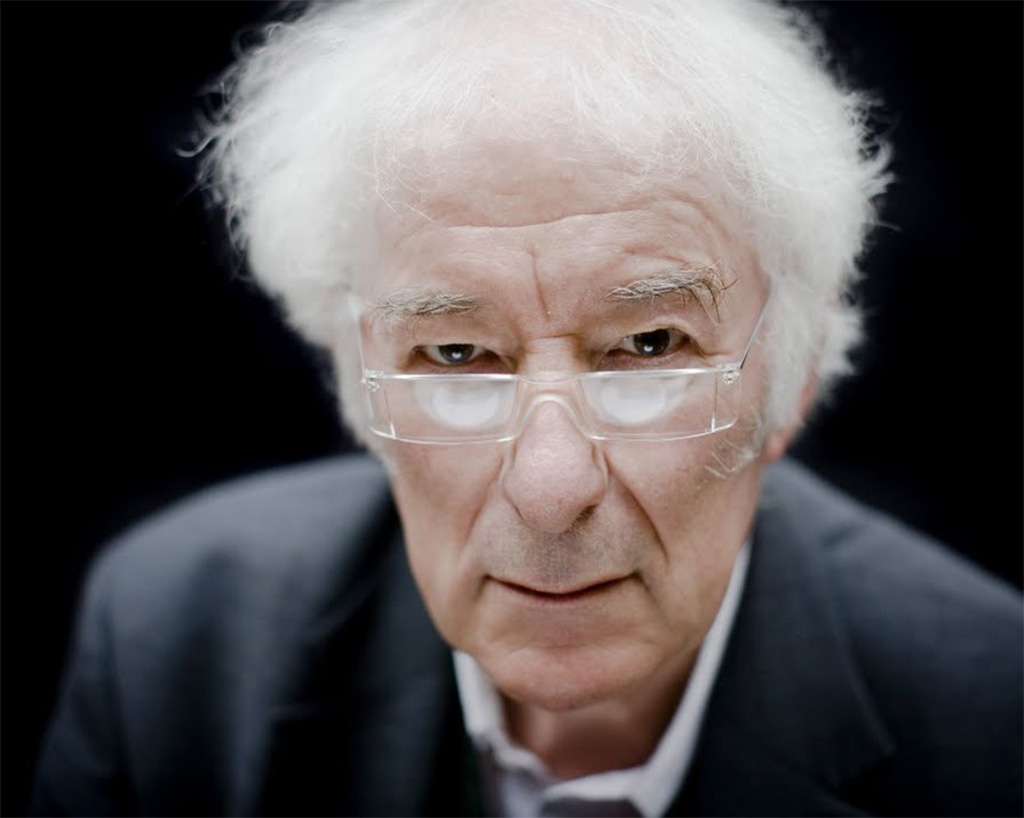 Seamus Heaney, in a widely used image of the poet.

The Seamus Heaney Memorial Reading returns in person Wednesday, honoring the Nobel Prize-winning poet and playwright from Ireland who died in 2013.

Readers at the live events, which began in 2014 but lapsed during last year’s pandemic lockdown, include Somerville’s Hilary Sallick and Arlington’s Fred Marchant and Steven Ratiner. Ratiner is the town’s poet laureate and was Heaney’s interviewer for “Giving Their Word: Conversations with Contemporary Poets,” published in 2002 and reissued recently in a paperback edition by the University of Massachusetts Press.

“I don’t think I’ve ever met another poet who is so universally beloved. You don’t find anybody who has a bad thing to say about Seamus, and that’s not always true with other poets,” Ratiner said Sunday. “It certainly is the fact that he had a long connection with Harvard and some other schools too – Pine Manor before that, briefly, so we thought of him as one of ours and of Cambridge as being like a second home for him. But I think it goes beyond that. It’s the deep effect he had on poetry as a whole and on the careers of many other poets.”

The readings aren’t limited to recitations of Heaney’s poetry. They can include works in his spirit – and, in the case of Ratiner, about the man. “I’ll be reading two poems that were written about Seamus and are dedicated to Seamus,” Ratiner said. “Some might have anecdotes about their own contact with Seamus.” 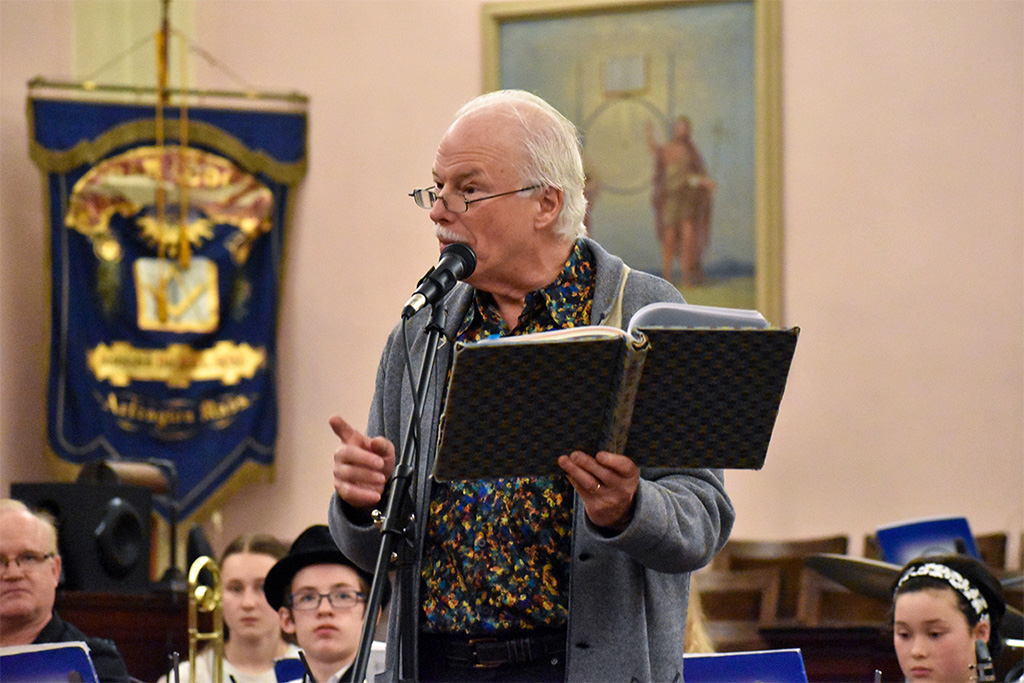 Heaney taught at Harvard from 1981 to 1997 and served as its poet in residence from 1988 to 2006. He was awarded a Nobel Prize in Literature in 1995 that recognized the “lyrical beauty and ethical depth” of his work, which focused on Ireland itself over more than 20 volumes of poetry and criticism. (In 2009, it was announced that “two-thirds of the poetry collections sold in the U.K. the previous year had been Heaney titles,” the Poetry Foundation said.)

Ratiner has published three poetry chapbooks and is completing work on two full-length collections. His work has appeared in journals including Parnassus, Agni, Poet Lore, Salamander and Poetry Australia. Sallick is the author of “Asking the Form” (Cervena Barva Press, 2020) and “Winter Roses” (Finishing Line Press, 2017) and is vice president of the New England Poetry Club. Marchant is the author of five books of poetry, most recently “Said Not Said” (Graywolf Press, 2017).