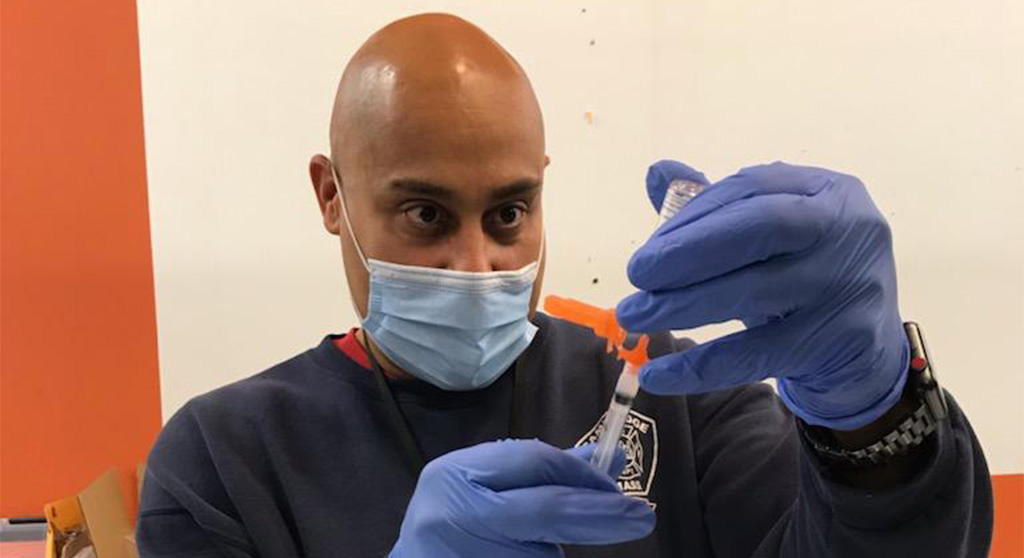 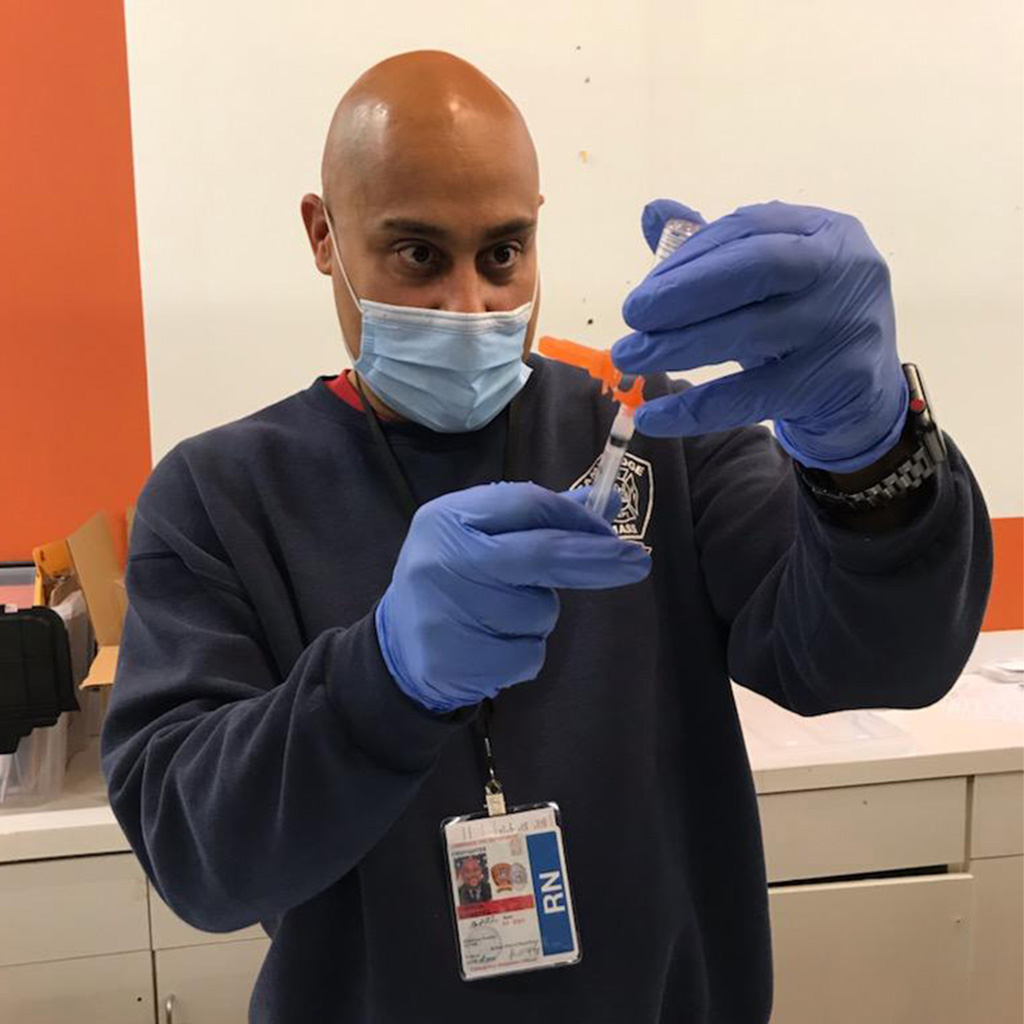 The city will reconsider its decision to end free Covid-19 testing for people on foot or bicycle at the CambridgeSide mall after councillors pushed to reinstate the option Monday. Officials had announced that starting next week, only drivers could be tested on the Mondays and Thursdays that the mall site is open and the testing location would move from inside the mall to the garage. The new schedule leaves people without cars with only two options for tests: Sundays in Harvard Square and Wednesdays at St. John the Evangelist Church in North Cambridge, councillors pointed out.

The head of the Cambridge Public Health Department also said residents could get Covid-19 vaccines – including booster shots – with influenza vaccine at large public flu vaccination clinics scheduled next month. It was not clear how that would work, and interim chief public health officer Sue Breen said the clinics “are not being advertised” as a place to get booster shots, which were approved by federal officials for certain populations last week. In addition to age, health and job restrictions, only those who received the Pfizer vaccine can get a booster.

Breen said the health department will also conduct smaller, targeted flu clinics at places such as shelters and public housing developments for vulnerable residents including homeless people and residents of public housing for the senior and disabled. Covid-19 vaccine will also be offered at those clinics, but booster shots will be provided only at the large public clinics, she said.

Mayor Sumbul Siddiqui, who said she had received phone calls from constituents asking whether Cambridge would give booster shots, suggested that the city could refrain from publicizing the flu clinic option. “Even if we don’t advertise, we should share it out,” she said, not specifying with whom. “There are a lot of folks who are eligible who may not have the ability to make that appointment on Mass.Gov or have transportation to go out of Cambridge.”

The city’s Covid-19 vaccination website makes no mention of getting any Covid shot, including boosters, at the health department’s flu clinics. Instead, it links to the state website, mass.gov/covid-19-vaccine. The state’s VaxFinder site lists a number of Walgreen’s and CVS pharmacies in Cambridge, but no other sites within the city. A search for booster shots gives the same results.

City staff took flak from councillors last fall over a policy of allowing unpublicized walk-up tests when people were still being directed to make appointments online, and struggling to find slots.

Demand for booster shots could present health officials with a conflict. The most recent vaccination figures, as of Sept. 23, show that 17,882 Cambridge residents 12 and older – those now eligible to get vaccinated – have not received even one shot, and 25,821 are not fully vaccinated. Councillor Patricia Nolan said she had heard that fewer than half of students at Cambridge Rindge and Latin School had been vaccinated. Breen said school nurses will begin offering Covid vaccinations at the high school by appointment.

Spokespersons for the Cambridge Public Health Department were asked for details about the plan to provide Covid shots at public flu clinics, including whether it was safe for both vaccines, including Covid boosters, to be given together. The U.S. Centers for Disease Control and Prevention says health officials don’t expect any surprising or unusual side effects from getting both shots at the same session, but suggests that people who’ve experienced reactions such as pain or fever from a flu shot might want to space out the two vaccines. On Tuesday, Cambridge Public Health Department spokesperson Dawn Baxter said the department would not add to Breen’s statements about Covid vaccinations at the public flu clinics but “we will be sharing more information with the public once we receive our Covid-19 vaccine doses.”

As for ending Covid-19 vaccinations for pedestrians and cyclists at the CambridgeSide mall, the change came because the mall wants the indoor space for a new tenant, City Manager Louis A. DePasquale said. When councillors asked why workers couldn’t test walkers, cyclists and drivers in the garage, Depasquale said the health department, fire department and ProEMS, the ambulance service providing many of the testing staff, believed that arrangement is unsafe.

And when councillor Marc McGovern asked why the city couldn’t use another empty inside space at CambridgeSide, noting that “it’s not like every storefront in the mall is full,” DePasquale said: “I think there was a concern about doing two, drive-through and internal space, because of staffing issues.” McGovern had not proposed “doing two,” though, just continuing the current option of indoor testing. Drivers lining up for a test now are offered a parking voucher.

Faced with the barrage of questions, DePasquale said he would ask about safety again. “I’m not opposed to revisiting the conversation and telling [safety officials] what we heard tonight,” although “they were pretty strongly saying they didn’t support it,” he said. He promised an update at the next council meeting Oct. 4 – the first day of the new testing schedule.

DePasquale also said the city was weighing adding another testing location at the Christian Life Center on Bishop Allen Drive, owned by St. Paul’s AME Church, and contracting with an outside organization to administer shots because “all the testing sites are labor-intensive and [the public health department] will need staffing resources for the flu vaccination campaign.” The city’s extraordinary Covid-19 testing program, offering free PCR tests with no appointments needed or questions asked and results usually within 24 hours, “has been a major staffing strain,” he said. Fire Department and ProEMS employees have done the on-site work; the Broad Institute of Harvard and MIT analyzes the samples at its high-capacity laboratory.

The Christian Life Center was one of the city’s test sites before the summer. Selecting that as the new location could create another friction point with councillors, as some said the city needs to provide another walkup site in East Cambridge if the mall becomes available only to drivers.