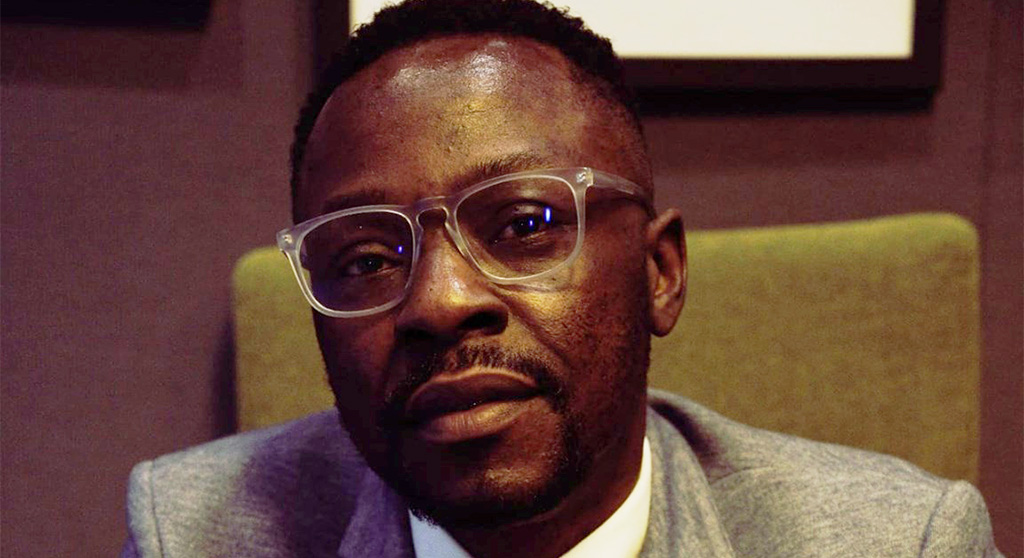 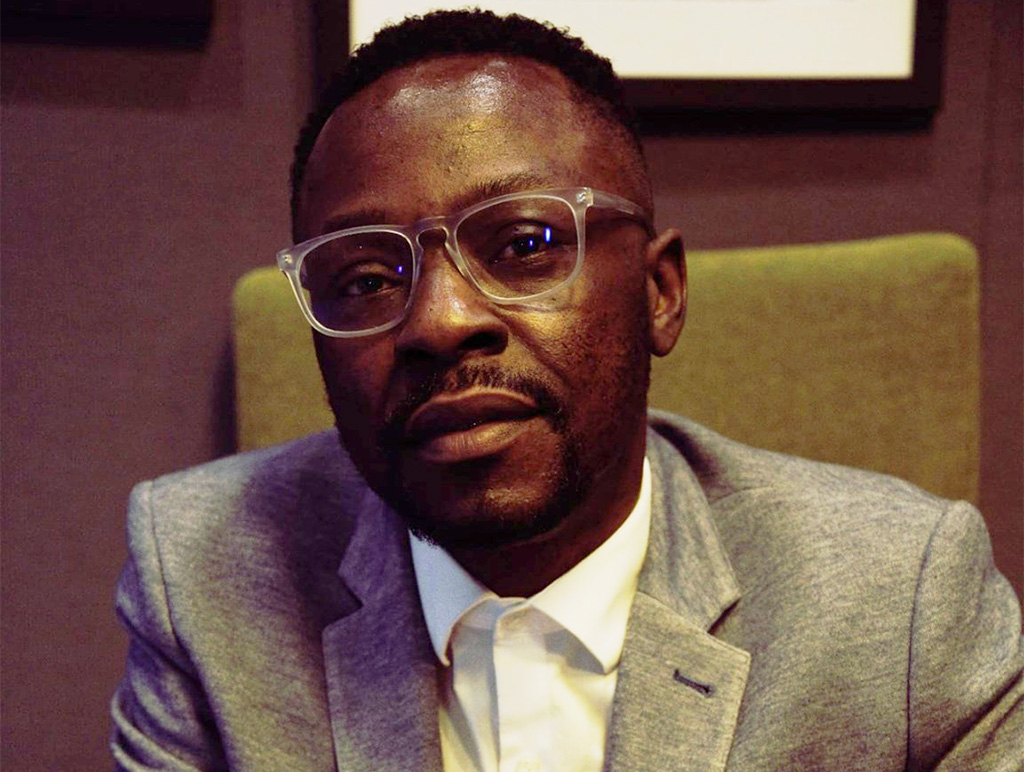 What’s the No. 1 strategy or policy you want the next City Council to pursue on housing?

Instead of allowing the state government to profit off of housing, I would implement a plan to keep all profit from housing in the city; this will allow the city to grow financially and be able to fund its own housing resources, allowing those who can’t pay market-rate rents a chance to live outside of project-based conditions. I would introduce a social housing system allowing the city to grow financially  with no segregation based on income.

To me, community comes first. So what they want, they get.

Cambridge is about to hire a city manager. Describe your ideal city manager for this time and their qualities.

The ideal candidate would be a resident of Cambridge for no less than five years so they know the city’s history, core and values. That individual would have to puts the residents first, always.