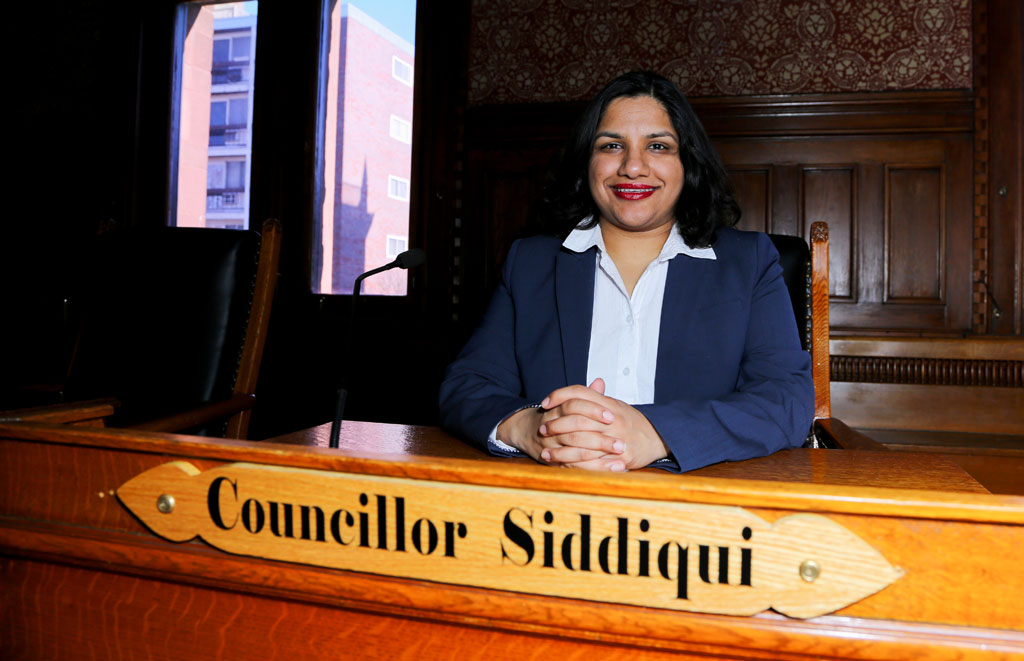 From A Better Cambridge, Sept. 19: What’s the No. 1 strategy or policy you want the next City Council to pursue on housing?

I’d love the next council to look at our city-owned property and the property we get from universities such as MIT and Harvard. There are so many examples of property that we received probably 10-plus years ago – Cherry Street being an example. We have a huge ability to focus on these parking lots, and build affordable housing.

The city completed a survey in August 2019 after a Civic Unity Committee hearing to learn who served on the its boards and commissions. Of the 266 responses, 73 percent were white people and 31 percent were 65 and older. The city has tried to diversify its boards and commissions, and must make it easier to apply and provide support for members such as food, child care and a stipend – a stipend, particularly, would go a long way. This term we have been advocating for such support, and I will continue to. I also think it is important to have as many events as possible in the community; my office partnered with Cambridge Public Schools to launch community resource fairs in the past year and a half with nonprofit organizations.