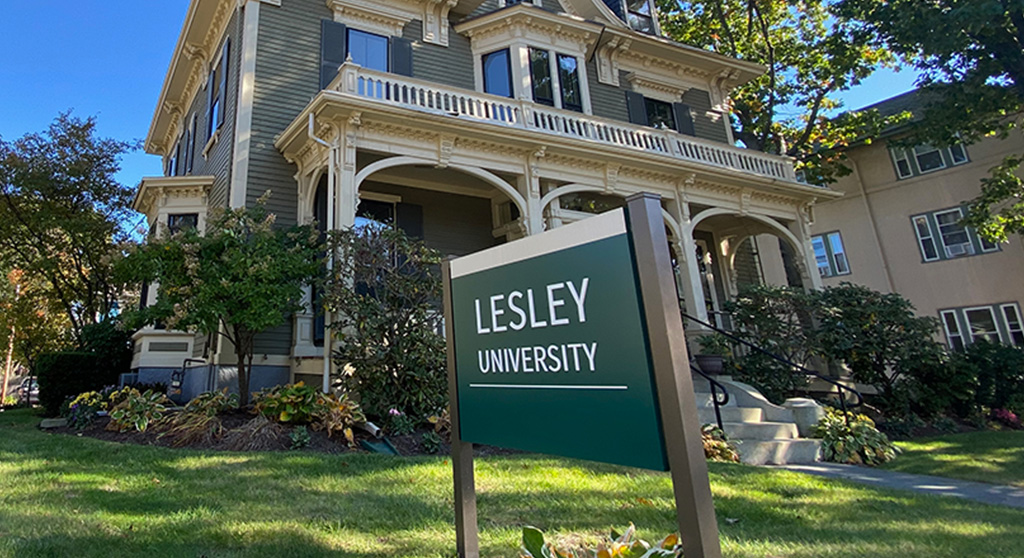 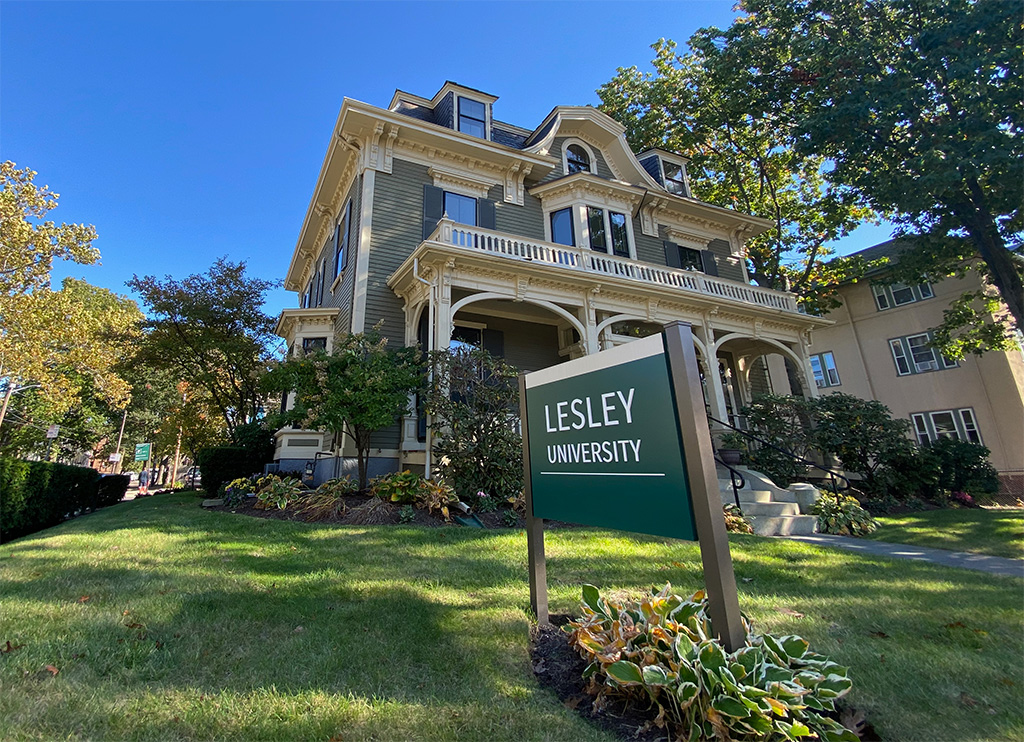 The Charles Saunders House at 1627 Massachusetts Ave. is expected to be offered for sale soon by Lesley University. (Photo: Marc Levy)

As Lesley University prepares to sell property to pay for part of a three-campus renovation in Cambridge, one interested group has already stepped forward: the City Council.

Councillors voted unanimously Monday for the city manager to look into the feasibility of buying Lesley property, including several small Victorian houses it owns in the Baldwin neighborhood, primarily on Mellen Street. They are historic, handsome – and inefficient for institutional purposes, Lesley president Janet L. Steinmayer said.

Also for sale will be the office building 815 Somerville Ave., which blends imperceptibly into the modern brick of the neighboring Porter Square Galleria mall; and the Charles Saunders House at 1627 Massachusetts Ave., between Harvard and Porter squares, built in 1862 as the home of a mayor of the era, Charles Hicks Saunders.

“As soon as that plan hit the news we all thought immediately that we should see if the city can do something,” councillor Patty Nolan said. “We often say we need more space. And this is right in the heart of town and could be used for a range of different programs … I hope that the city takes this seriously and that we move as quickly as we can.”

Lesley has “a responsibility in many ways to ensure [the property goes to] the best use for the community,” said Nolan, a co-sponsor of Siddiqui’s order.

But Harvard University can be a voracious, deep-pocketed buyer of Cambridge real estate, and it already owns buildings mixed in with the stock Lesley plans to sell. That makes it a possible competitive bidder, said Ruth Ryals, president of the Porter Square Neighbors Association. While Lesley finds the Baldwin neighborhood homes inefficient for offices, Harvard sometimes uses them as actual housing for visiting faculty.

Lesley’s work is expected to start next summer after a community process, Steinmayer said. She believes the renovations will cost in the tens of millions of dollars.