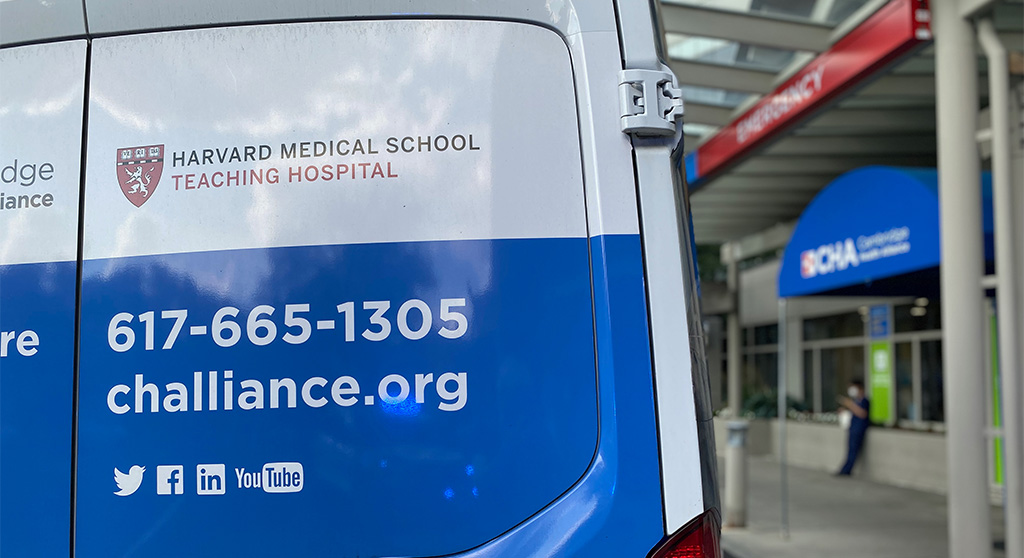 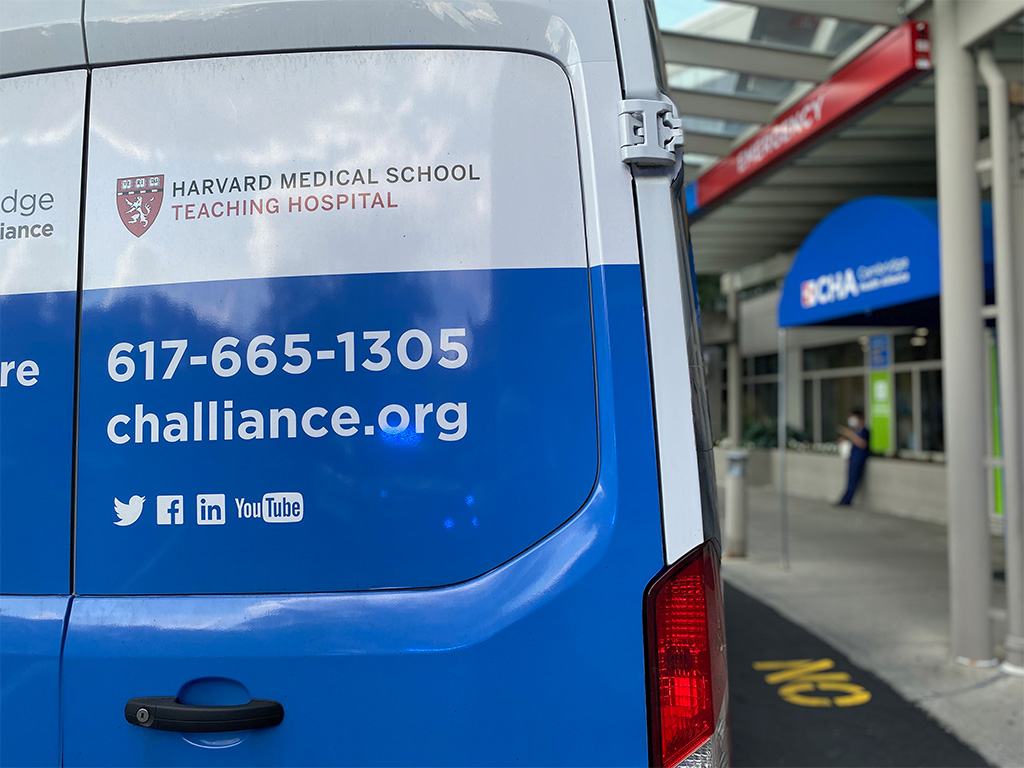 Mental health clinicians at Cambridge Health Alliance say their department is in crisis because of misguided leadership and an exodus of staff, and patients are suffering. The dismayed and worried psychiatrists, psychologists and social workers formed two groups over the summer in an effort to negotiate with psychiatry department leaders, who had refused attempts to collaborate, the clinicians say.

In recent interviews and in a letter from the groups to the CHA board of trustees in July, the clinicians said more than a third of the staff has left in the past year to 18 months, and there are long waiting lists for therapy and for seeing a psychiatrist to get a prescription for psychiatric drugs. Patients whose therapists left are turning up in emergency room, and teams serving ethnic and racial minorities and those with other special needs can’t function because of lack of staff, they said.

The department is having trouble hiring employees because it has become known as a place that overburdens staff, the clinicians said. An operating model adopted after CHA named Philip Wang as chief of psychiatry in 2019 relies too much on data, they said. “It doesn’t serve our population. It’s disconnected from the critical needs of our population,” said social worker Jayme Shorin, former associate clinical director of the department’s Victims of Violence program, who retired this month after 32 years. Psychiatrist Judith Herman, co-founder of Victims of Violence, called the department’s system “a factory model of care.”

As a result, therapists cannot provide the level of treatment needed, the clinicians said. “If I got a new patient and they were in crisis … I wouldn’t have a next appointment for five weeks” because “my schedule is completely booked,” said Shorin, a member of one of the groups that wrote to the trustees. Herman, former director of training for the Victims of Violence program and a professor of clinical psychiatry at Harvard University, said that clinicians are “being told they can see patients once a month or once every three months for severe trauma, that’s not going to cut it.”

Readers who say they are patients of CHA clinicians say they have had to find new therapists because of the departures. One reported a similar issue at another local health system.

The groundbreaking Victims of Violence program was founded in 1984 at what was then Cambridge Hospital with a small grant from Cambridge’s City Council to help victims of crime. The award-winning program now provides therapy for trauma victims, such as survivors of rape, incest and domestic abuse, and advocates and works in the community to reduce domestic violence. Victims of Violence is not the only program reportedly affected by loss of staff and changed operations model; the letter to CHA trustees indicated that problems have affected the entire department, though Shorin said most of the effect was in outpatient treatment.

“While we have seen some turnover related to our transition to a treatment model that reflects current best practices and offers more options to meet our patients’ needs – as well as several retirements and departures related to lifestyle changes – we have very few vacancies among our therapists and are actively recruiting and hiring providers to join our team,” Cecere said.

Cecere was asked but did not provide specifics on the size of the waiting lists, the time patients are waiting or the number of vacancies. He didn’t say how many patients had lost their provider in the past three months because of resignations and retirements, how many had gotten a replacement or many psychiatric emergency patients had recently lost their therapist.

He placed the access and staffing problems at CHA in the context of “a national crisis that has been exacerbated by the Covid-19 pandemic and a staffing shortage that is affecting all health care facilities across the country.” That crisis includes a “tremendous demand for mental health and substance use services” and “unprecedented levels” of psychiatric patients waiting for long periods in emergency rooms, Cecere said.

CHA is responding by “developing plans for same-day access to mental health services for our patients [and] diversifying our clinical offerings” with “evidence-based treatments that will increase access, provide effective short-term therapies, and ultimately empower our patients to be more engaged in their care,” Cecere said. Traditional long-term psychotherapy will still be available, he said.

A model at risk

In an interview, Herman agreed that “there’s a huge shortage nationwide” of mental health providers and services. Still, she said, “the department at CHA has been a shining light,” demonstrating how to provide “community-based care” for people in poverty, the unhoused and undocumented immigrants. “We have been a model for how you treat patients like this ethically and successfully,” she said.

That is now in jeopardy, Herman said.

Shorin said clinicians need to “provide ethical and sound care, and you can’t do it when you’re being bombarded with patient after patient. People burn out.” Disputing Cecere’s assertion that staff isn’t told how often to see patients, she said: “Clinicians cannot schedule patients according to clinical need.”

After the two organizations of providers, the Psychiatry Physicians Collective and the Clinicians Collective, sent their letter to trustees July 19, several work groups were established; they proposed changes but there was no action for weeks, Shorin said. Representatives of the groups met with CHA chief executive Assaad Sayah in early September and Sayah said he was willing to meet again. But again there was no commitment, she said.

Cecere said “action plans” for the work group recommendations were announced last week and ways to implement them “are currently being developed.” Sayah met with representatives of the clinician groups last week and has said he’s willing to keep meeting, Cecere said.