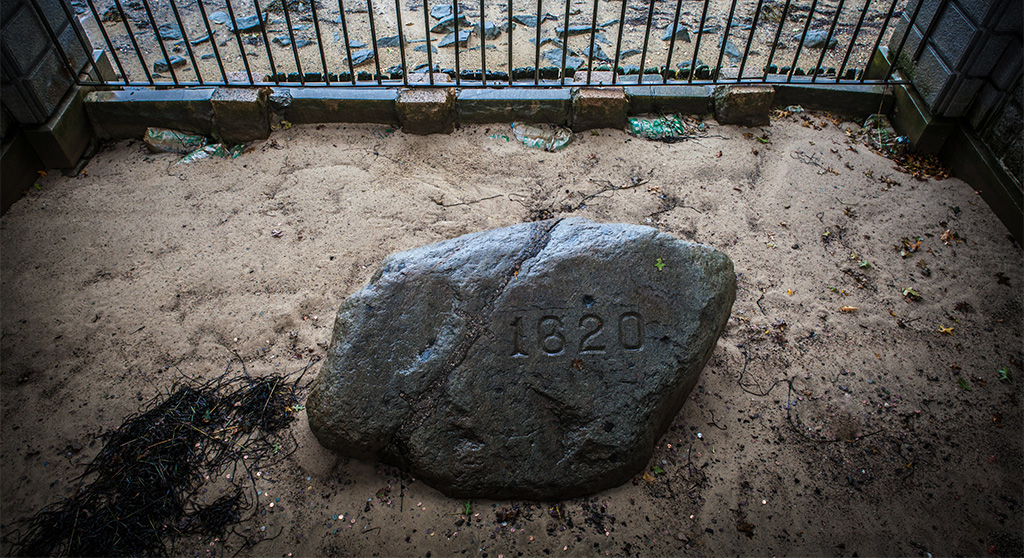 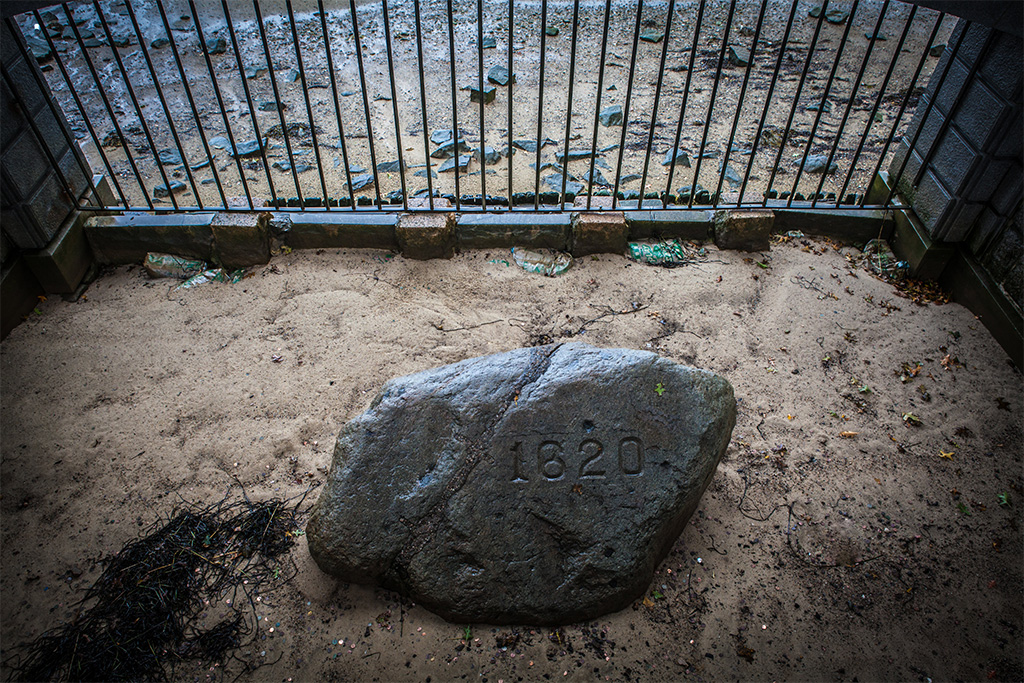 Before this year’s national celebration of Thanksgiving, the town of Plymouth, Massachusetts, just 43 miles southwest from Cambridge where I reside, celebrated its 400th Thanksgiving anniversary. The nationally televised extravaganza venerated the arrival of European Pilgrims to America in 1620. Packaged in the promotion was the story of these early Pilgrims’ heroic voyage on the Mayflower and the beginning of American democracy that Quincy native President John Quincy Adams depicted as “the earliest example of civil government established by the act of the people to be governed.” The event promoted the one-year celebration as symbolizing Thanksgiving as a cooperative and cordial relationship between the Pilgrims and Native Americans.

This 400th anniversary arrives amid a Covid pandemic that has ravaged marginalized communities of color and a reexamination of the roots of persistent inequities. This year, Massachusetts celebrated Indigenous Peoples Day in lieu of Columbus Day. The NFL team formerly called the “Washington Redskins” is now the Washington Football Team. And in this supposedly more “woke” moment, television images of whites doing “war whoops” and “tomahawk chops” coming across our screen are frowned upon.

That said, Why would Native Americans celebrate with Plymouth, the people who tried to destroy them?

Thanksgiving is not a cause of celebration for them. Since 1970, Native Americans have gathered at noon on Coles Hill in Plymouth to commemorate it as a National Day of Mourning, a reminder that the first Thanksgiving in 1621 was the early beginnings of the persecution of Native Americans and their long history of bloodshed with European settlers.

The first Pilgrims were refugees, a group America closes her doors to now. In their dogged pursuit of religious liberty, their actions brought about the genocide of a people, a historical amnesia of the event and an annual national celebration of Thanksgiving for their arrival. In this nation’s reckoning moment, celebrating the arrival of the Pilgrims hints at a continued revisionist history. As we get into the holiday spirit, let us remember the whole story of the arrival of the Pilgrims.

“Most pilgrims would have died during the harsh winter had it not been for the open arms of the Native Americans,” Taylor Bell wrote in “The Hypocrisy of Refusing Refugees at Thanksgiving.”

The misrepresentations about what was served at the first Thanksgiving in Plymouth in 1621 needs to be corrected too. There is no evidence turkey was offered, and pie could not have been served because there was no flour or butter available for the crust. Also, the Mayflower arrived in Plymouth Harbor in 1620 after first stopping in Provincetown, now known as an LGBTQ+ vacation hot spot.

In March 1964, in a speech at the Audubon Ballroom in New York City in which Malcolm X said “We didn’t land on Plymouth Rock; the rock was landed on us,” he identifies it not as the steppingstone of America’s preordained manifest destiny but as a direct consequence of the continued struggle Native Americans confront today, as well as black, brown and other oppressed people in this country.

Memory is a form of resistance. It’s transgressive in the face of glorified lies such as the prevailing narrative of the Lost Cause Myth, which reveres Confederate soldiers as America’s true patriots in the Civil War. Memory is also subversive in its enduring power to disrupt historical amnesia and a canonical past’s unwillingness to confront itself – such as Jan. 6 being depicted by some as patriots defending freedom, instead of as an insurrection.

On a trip home to New York City in May 2004, I went to the Schomburg Center for Research in Black Culture to view the Unesco Slave Route Project, “Lest We Forget: The Triumph Over Slavery.” The exhibit marked the United Nations General Assembly’s resolution proclaiming 2004 “The International Year to Commemorate the Struggle Against Slavery and Its Abolition.”

In highlighting that African Americans should not be shamed by slavery, a placard at the exhibit stated:

“By institutionalizing memory, resisting the onset of oblivion, recalling the memory of the tragedy that for long years remained hidden or unrecognized, and by assigning it its proper place in the human conscience, we respond to our duty to remember.”

We should not solely focus on the story of Plymouth Rock. Instead, as Americans, we should focus on creating this nation as a solid rock that rests on a multicultural and democratic foundation. This way, we’d recognize marginalized groups, especially our Native American brothers’ and sisters’ ongoing struggle every day, particularly on Thanksgiving.