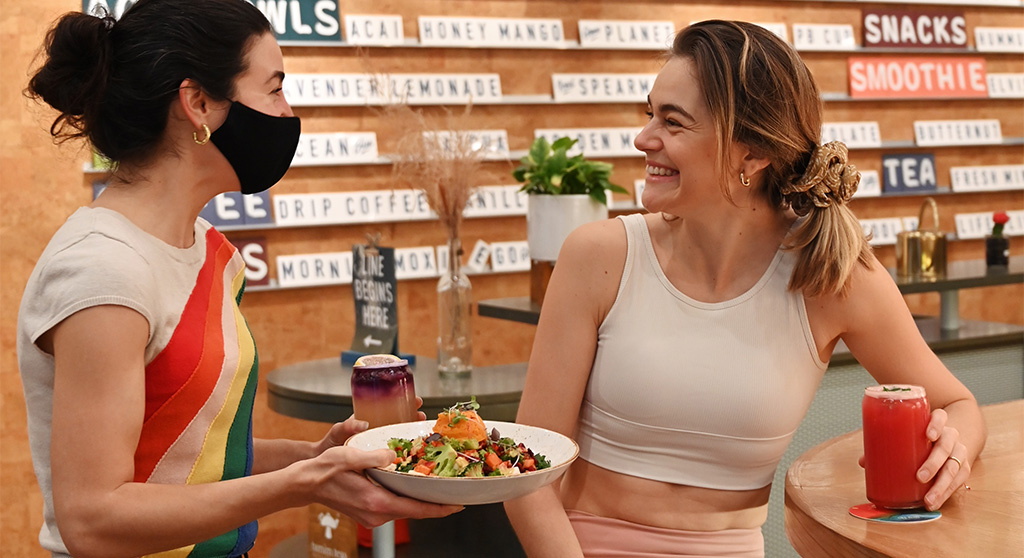 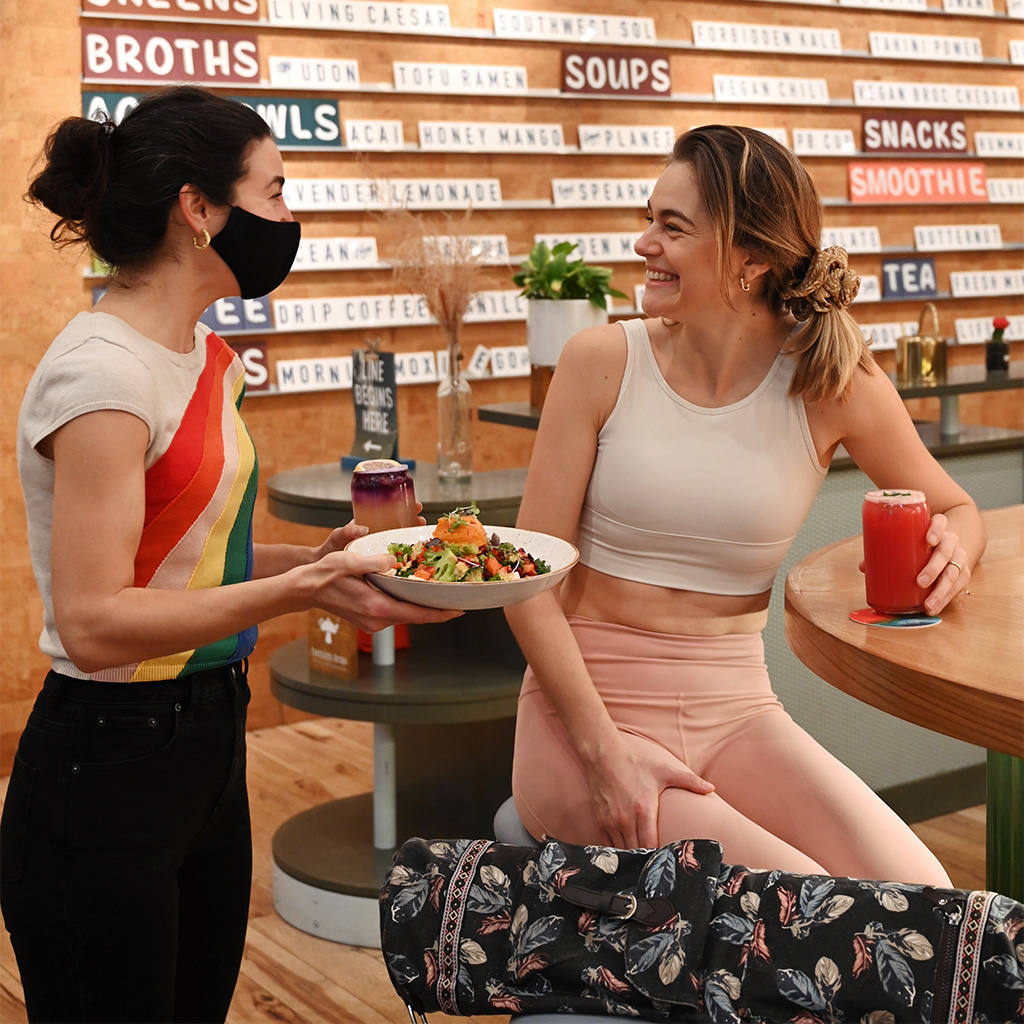 An image released by publicists for a Life Alive Organic Cafe and Down Under School of Yoga collaboration in Harvard Square.

The Life Alive Organic Cafe in Central Square and Down Under School of Yoga, which has a site in Porter Square, have combined and will open a 100-seat cafe and yoga studio at 22 JFK St., Harvard Square. Another is coming to 505 Tremont St., in Boston’s South End, according to a Tuesday email.

The locations will open in February and March, according to press release citing Life Alive chief executive Bryan Timko. The combined Life Alive and Down Under location was a Pizzeria Uno until September 2016.

As part of the announcement, the collaborative said it is accepting local applications to take part in an eight-week “happiness sabbatical” with free food from Life Alive, unlimited classes from Down Under, advice from wellness experts – and a $2,500 stipend so participants can “focus on their personal wellness” and see whether the food, yoga and advice is helpful. An application is here.

Down Under was founded in 2004 in Newton Highlands and has sites in Newton, Cambridge and Brookline.

Life Alive was founded in Lowell by Heidi Feinstein in June 2004. She ran it until May 2017, when it had grown to 150 employees serving 3,000 people a day, according to reports at the time. There are now locations in Lowell, Cambridge, Boston, Brookline and Salem.

Feinstein sold it to Ron Shaich, of Brookline, founder of Au Bon Pain and Panera Bread – and also the majority owner of Cambridge-born Tatte Bakery & Cafe, which replaced a Harvard Square Panera with a two-story Tatte at 1288 Massachusetts Ave. in 2016. Two years later, a Life Alive replaced a Panera in Brookline, according to a Boston Globe profile published the next year.

Shaich’s Act III Holdings also invests in Clover, another Cambridge- and plant-based food concept that has a Harvard Square location, this one at 1326 Massachusetts Ave. “Forty percent of America will tell you in a survey that they’re trying to eat more plants,” Shaich told the Globe. “What I love as much as anything is figuring out where the world is going and making sure my companies are there when the world arrives into that future.” (In a final Cambridge connection, Shaich’s $300 million fund owns part of the Kendall Square-born CIC coworking empire.)