First MIT dorm for women was far from campus, in the home of a grad who also provided shuttles 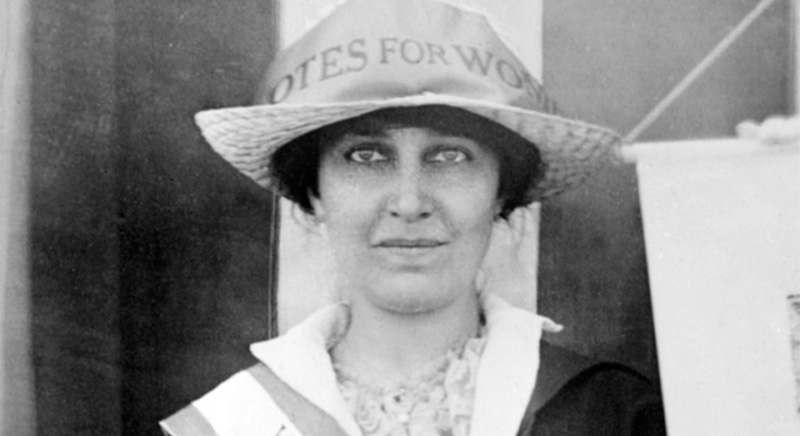 First MIT dorm for women was far from campus, in the home of a grad who also provided shuttles

Republished with permission from Cambridge Historical Commission, today’s guest Did You Know? bloggers. 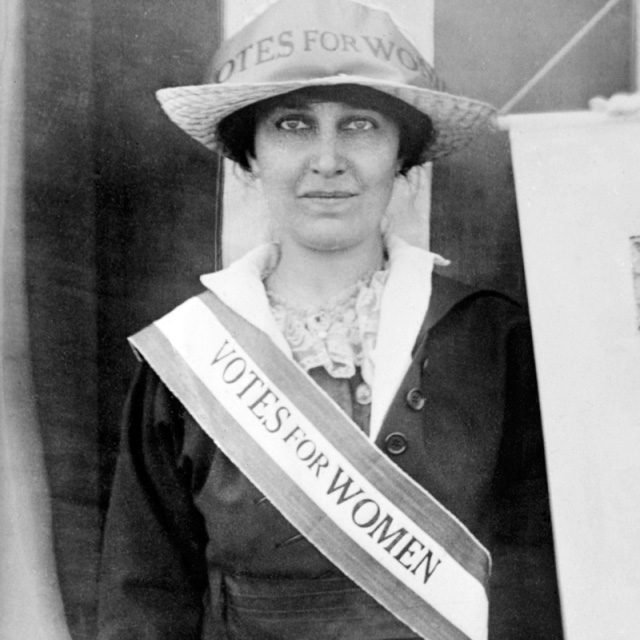 In the year 1960, just 22 women were admitted to the Massachusetts Institute of Technology, in comparison with 914 men. President James Killian and his chancellor, Julius Stratton, made the decision not only to admit more women to the university, but to work to improve the environment and resources available for female students. 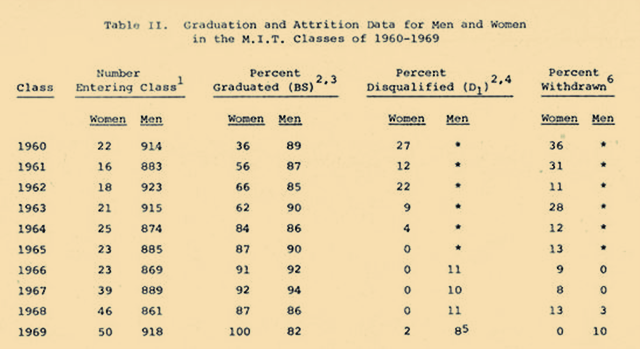 MIT figures from the 1960s shows disparity in women and men entering the school and those disqualified and withdrawn.

The shift to admit and provide better education to young women was described years later in 1970 in a report written by professor Emily Wick, associate dean of students and the first woman promoted to tenure at MIT:

Until the institute could commit itself to educating women in significant numbers, and could provide suitable living conditions, coeds were not overly “successful” … Before 1960 women entered MIT at their own risk. If they succeeded – fine! If they failed – well, no one had expected them to succeed … The class of 1964 entered in 1960 knowing that MIT believed in women students. It was the first class in which coeds, as a group, matched the proportion of B.S. degrees earned by their male classmates!

Katharine Dexter (1875-1967) graduated from the institute in 1904 in biology. She married Stanley McCormick, whose mental illness emerged soon after. Throughout her life, she tried to find a biological basis and cure for schizophrenia; she was also a strong proponent of the suffrage movement. Later in life, she turned her full attention to the construction of the first women’s dormitory at MIT, which coincided with the institute’s newly established goals for admitting more women. She donated her house at 120 Bay State Road, Boston, for a women’s dormitory (the only such dormitory for female students), and it housed approximately 19 graduate and undergraduate women students from the early 1950s until McCormick opened. Katharine even funded a taxi service to shuttle the students to campus on poor weather days. 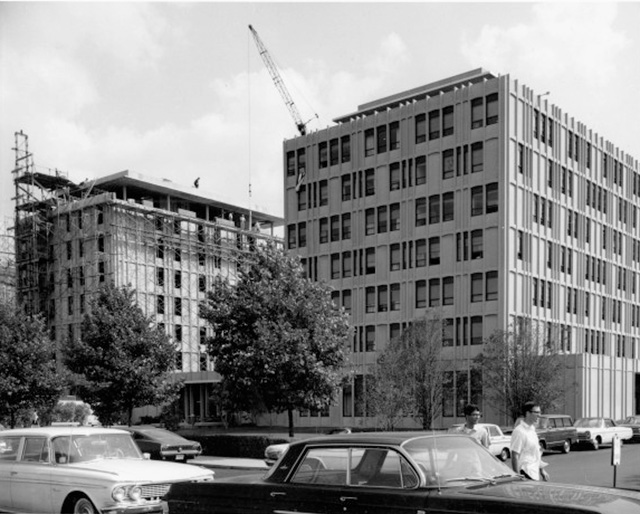 In 1963, the west wing of Stanley McCormick Hall was dedicated and named after her late husband. Just three years later, the second wing (a second tower) was built and dedicated just after her death. Both phases of the building were bankrolled by Katharine Dexter McCormick and were to house women studying at MIT. McCormick Hall was designed by Herbert Beckwith, a member of the institute’s architecture faculty and principal of the firm Anderson, Beckwith & Haible. Beckwith’s wife, Elizabeth Beckwith, assisted with the design. The dorms could today be classified as Brutalist in design. The two concrete and glass towers front Memorial Drive and are connected by a low-rise community space. The buildings are used today as all-female dorms housing upward of 255 students.

Our theme for the past year was “How Does Cambridge Mend?” Make history with us at cambridgehistory.org.

This post was updated Jan. 7, 2021, with information about Elizabeth Beckwith assisting with the design of Stanley McCormick Hall.