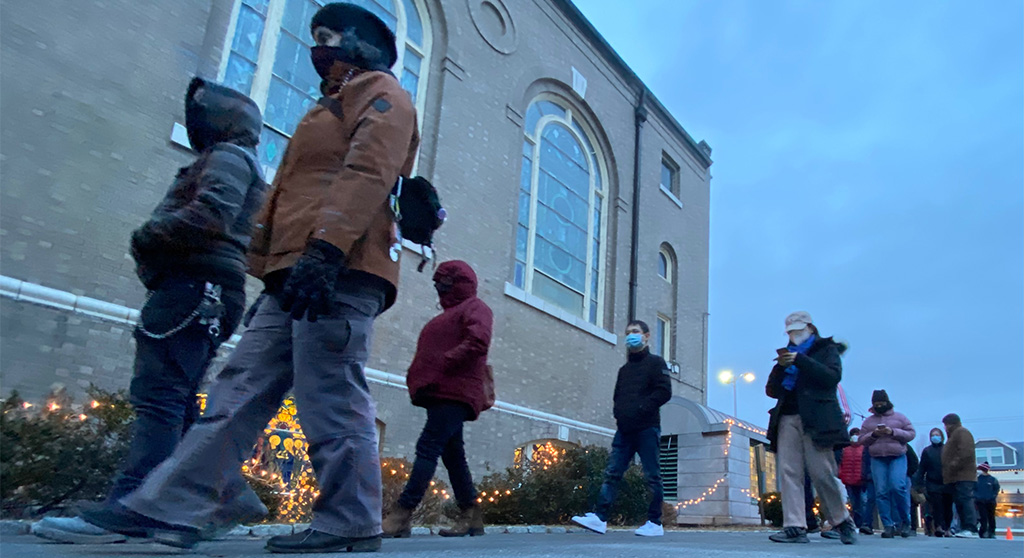 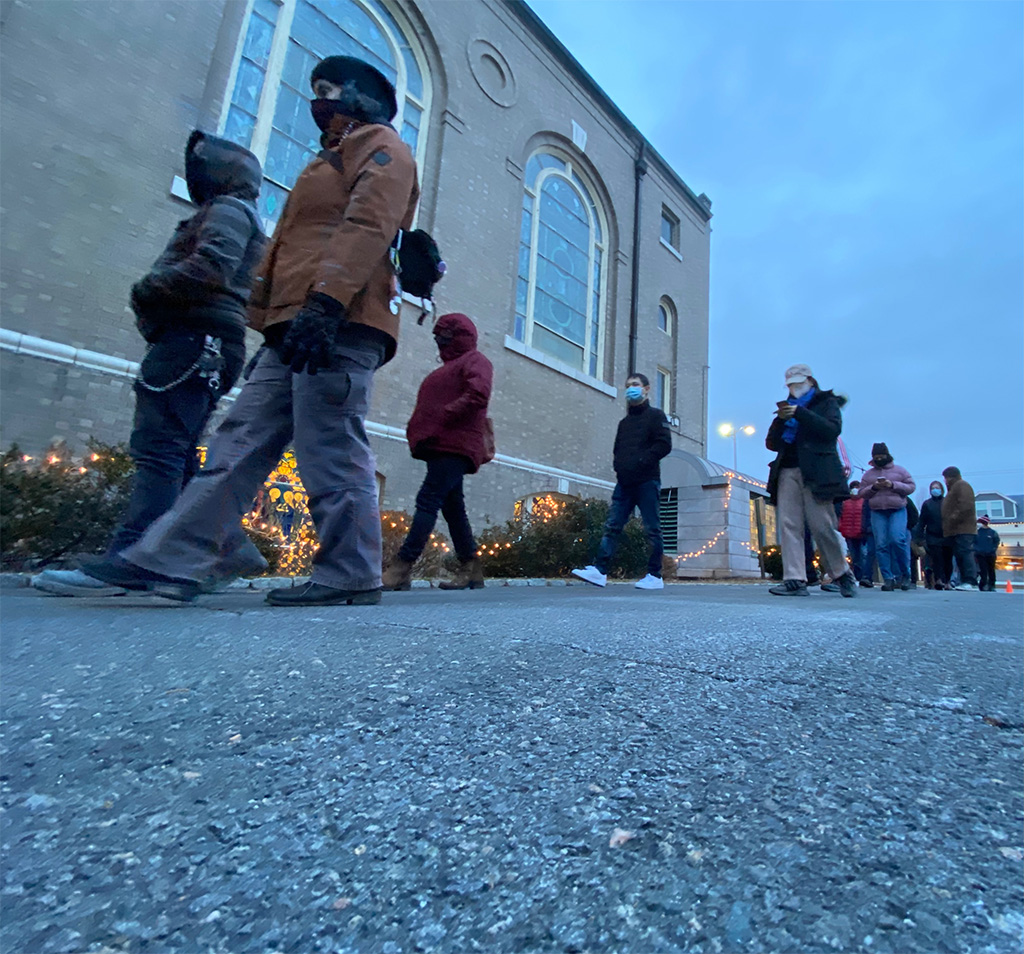 The omicron surge may have peaked in Cambridge with overall case numbers plummeting, and the city’s public health experts have started to talk about a next, less crisis-driven phase of dealing with “endemic” Covid. Yet more residents are dying of Covid-19, and more elders living in nursing homes and assisted-living centers are getting infected.

The city reported two additional deaths Thursday, bringing the total to 135 – that’s seven more deaths since Jan. 1. Two of the residents who died were in their 50s, three in their 70s and two in their 80s, according to Cambridge Public Health Department spokeswoman Susan Feinberg. Six had been hospitalized and one person’s status was unknown, Feinberg said. None lived in a nursing home or assisted-living facility.

Over that same period, the city’s count of people infected in those long-term care sites rose to 352 from 317. Cambridge doesn’t say whether they were residents or staff – they are counted as long as they live in Cambridge. Infected workers who don’t live here aren’t included, and nursing home patients being treated temporarily to recover from Covid-19 or other illness may not be counted if they live outside the city.

Another source of information about cases in residents and staff, daily reports from individual long-term care facilities themselves, shows increasing numbers in Cambridge during January. But the state health department, which posts the figures, does not disclose exact numbers fewer than five for privacy reasons.

Feinberg said the increase in long-term care cases during the omicron surge was “expected” and that “the high proportion” of Cambridge residents over 75 who are fully vaccinated and boosted has “greatly mitigated the harmful effects of the virus in Cambridge long-term care facilities.” As of Thursday, 97 percent of residents in that age group were fully vaccinated and 76 percent had received a booster.

Staff at Cambridge Rehabilitation and Sancta Maria had even higher rates of full vaccination than residents: 100 percent at both nursing homes. And at Sancta Maria, 97 percent of staff had received a booster. But at Cambridge Rehabilitation & Nursing Center only 48 percent of employees had been boosted. Studies show that omicron can overcome full vaccination over time and that boosters increase protection.

Feinberg said other factors besides vaccination had prevented infections in long-term care facilities. She cited “increased access to testing, training, personal protective equipment and treatment, as well as a better understanding of the [Covid-19] virus.” The city and state health departments are ready to help, she said.

Meanwhile, some experts are cautioning that even if Covid-19 becomes endemic rather than a pandemic emergency, that doesn’t mean the virus will be harmless and that precautions such as masking, vaccination and distancing won’t be needed.

An article in the Jan. 24 issue of Nature magazine by evolutionary virologist Aris Katzourakis explained that “an endemic infection is one in which overall rates are static – not rising, not falling.”

“Yes, common colds are endemic,” he wrote. “So are Lassa fever, malaria and polio. So was smallpox, until vaccines stamped it out.

“In other words, a disease can be endemic and both widespread and deadly. Malaria killed more than 600,000 people in 2020. Ten million fell ill with tuberculosis that same year and 1.5 million died. Endemic certainly does not mean that evolution has somehow tamed a pathogen so that life simply returns to ‘normal.’”

“The flu is an example of a virus that is endemic. We live with it, it comes every year, we have strategies to control it, but it doesn’t overwhelm us. And that’s not to minimize the numbers of deaths that happen every year from influenza. But we hope that eventually the novel coronavirus will be comparable to the flu, as opposed to what it is nowadays,” Dobberteen said.

The public health department is thinking about what it means to treat Covid as endemic, with the city manager saying internal conversations on that theme started Monday, but “I think we want to move very slowly in that direction,” Dobberteen said.

Feinberg was asked whether people could stop following Covid-19 precautions if the virus becomes endemic, as has been suggested by some Cambridge residents. She said “the U.S. has not entered the endemic phase of Covid-19” so “it’s premature to speculate” what federal and state governments might require or recommend when it does.