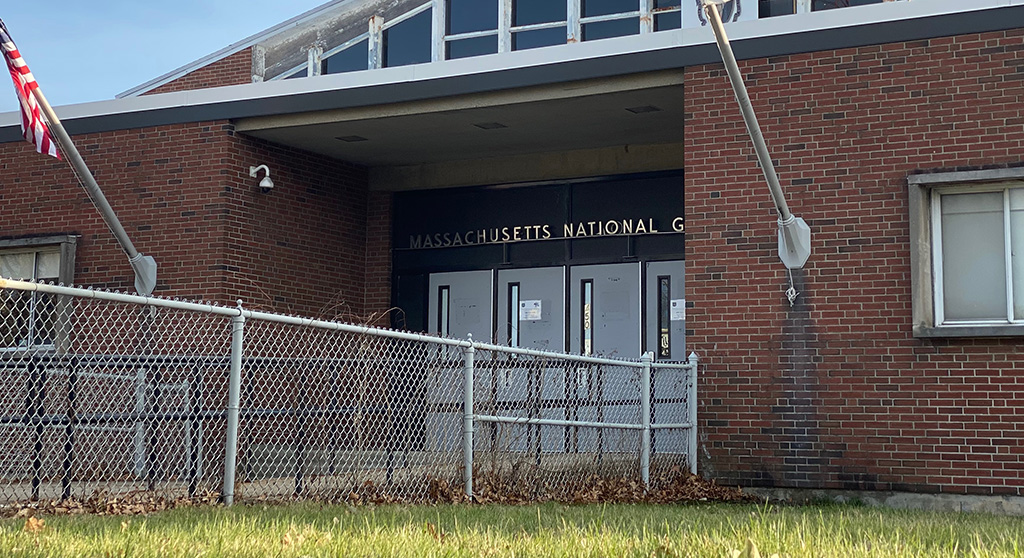 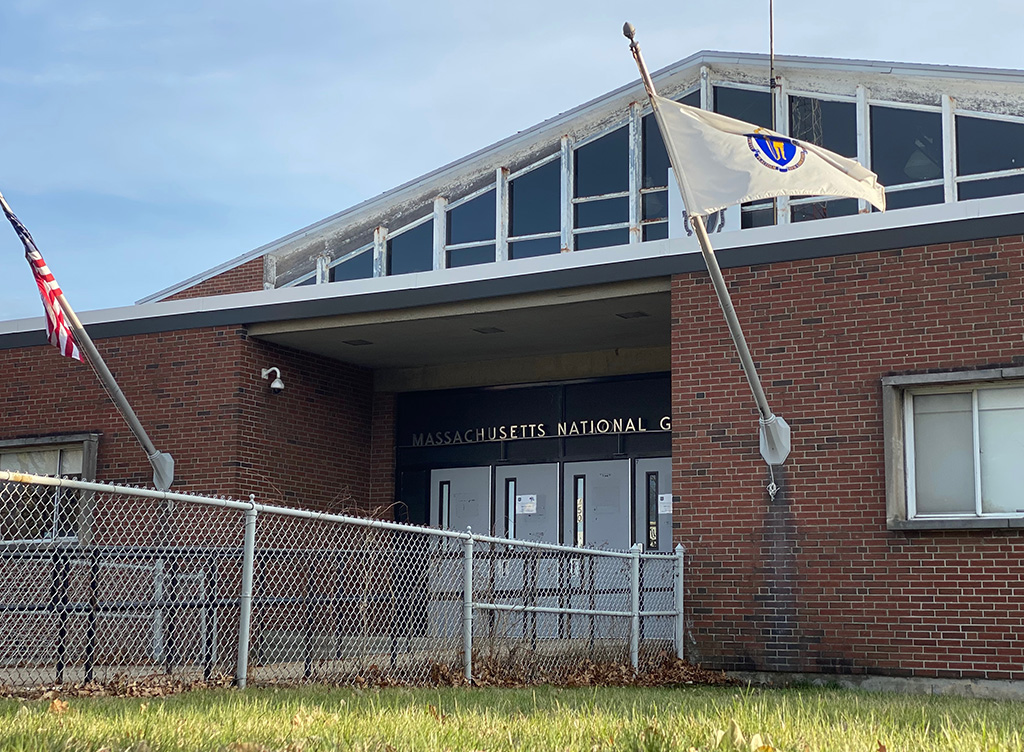 Cambridge has been cleared to buy 30,752 square feet of state armory parking lot tucked away next to the Tobin School and Vassal Lane Upper School complex, city councillors were told in January, but city staff isn’t saying what it plans to do with it.

The schools at 197 Vassal Lane have begun a $250 million reconstruction and are due to reopen to students in the fall of 2025. Project design was underway long before the city reached out formally to the state and asked about the parcel at the 406 Concord Ave., armory, where the city is staging campus construction.

“We’ve known this as a possibility for the last year and a half, ever since the initial plans were happening. I was hoping that we could acquire the whole armory site” of 122,560 square feet, said city councillor Patty Nolan, who has been pushing the city to buy the armory since her time on the School Committee and ramped up efforts since joining the council in 2020.

Nolan, who spoke Wednesday about news revealed to them by city staff Jan. 28, said she expects the parcel to become part of the school’s open space, include part of a bike or walking path or, through some change to campus design plans, allow vehicle access from Concord Avenue. In a Friday email, city spokesman Lee Gianetti would say only that the land “will be available for general municipal uses.”

The state Armory Committee voted unanimously Sept. 13 to look at transferring the land to city ownership, which meant having the Department of Capital Asset Management and Maintenance ask whether any Massachusetts agency wanted it. “There is no state agency that now needs or is expected to need the armory property in the foreseeable future, so the city may begin the next steps” of a purchase, city staff told councillors.

Next up is getting an appraisal of the property for approval by the state, and the drafting of legislation authorizing a sale to the city; the language would need to be okayed by the City Council, then submitted to the state Legislature for a vote.

Asked how the appraisal will be done and how soon legislation would be presented to the council, Gianetti didn’t answer.

Nolan, however, had a ready assessment of the land’s value.

“The price should be about $1. That is the land’s value given the way the parcel is structured, which is completely enclosed on three sides – literally no one else could use that land. If a developer wanted it, they would have to pay for an easement,” Nolan said. “I’m only disappointed that the rest of the site still is within state hands. The city would have been better off if we had worked sooner to build the case for us acquiring the entire armory site.”