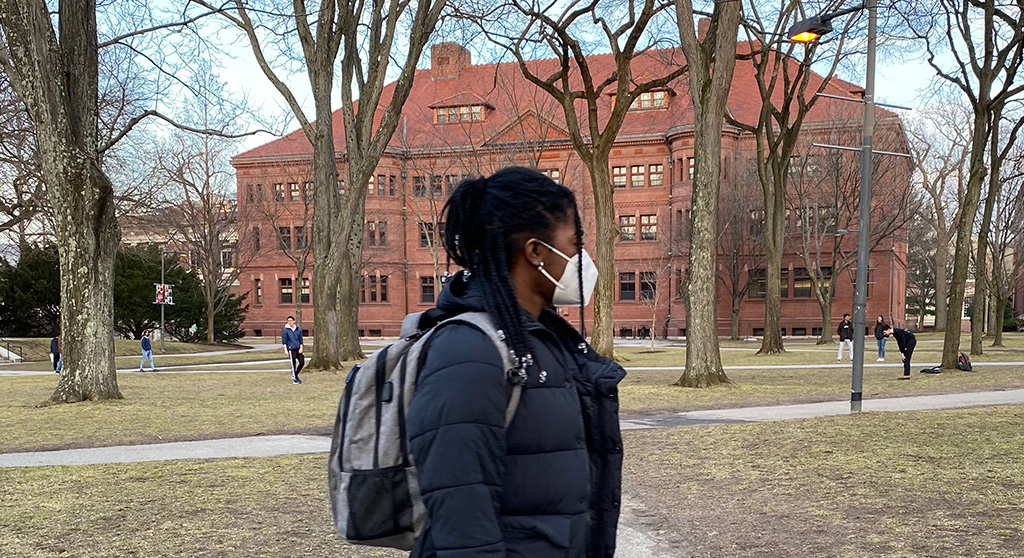 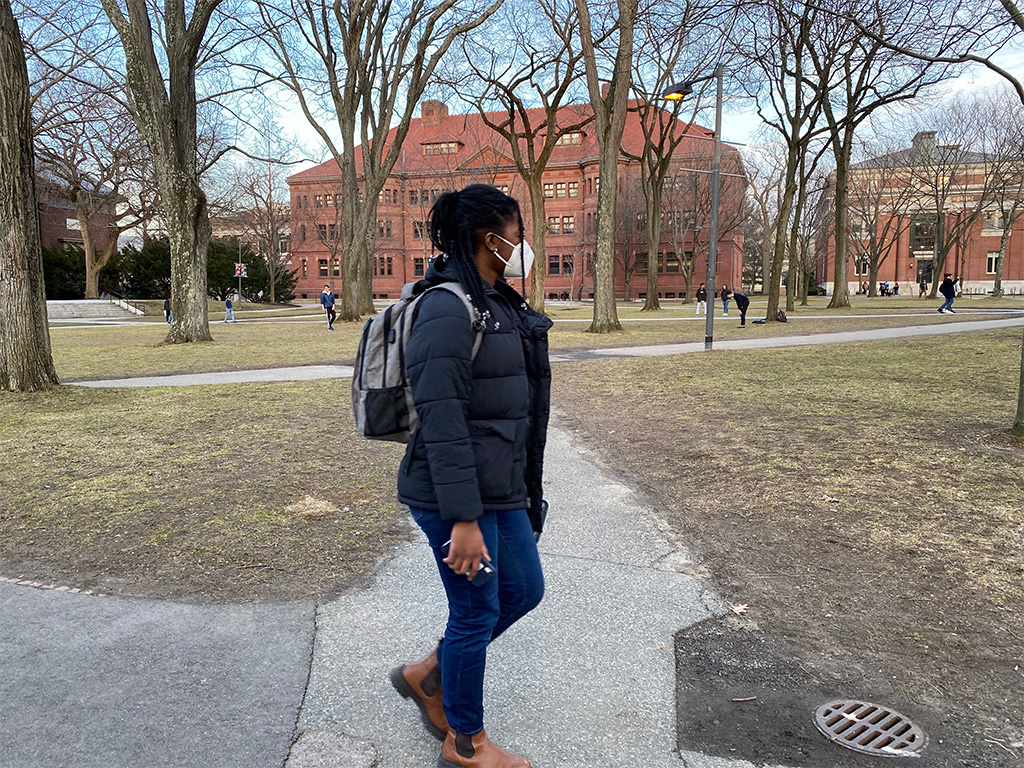 Harvard University will tighten some Covid-19 restrictions for undergraduates after Cambridge health officials said infections among residents affiliated with “higher education” had pushed up the city’s own case rate and a Harvard official said high cases among undergrads were “troubling.”

At the same time, Harvard will follow the city’s lead in dropping indoor masking requirements the night of March 13, except for large gatherings of more than 250 people, including classes. The university will also allow instructors to require face coverings in their classes if they want. Harvard will still require masks on campus shuttles and in health care facilities.

The city didn’t identify the “institutions of higher education” that were contributing the lion’s share of new Cambridge cases. An announcement March 3 said that 82 percent of new cases were tied to higher education between Feb. 28 and March 2. A health department spokesperson didn’t respond immediately when asked if this trend has continued.

Weekly case counts posted by Harvard showed that after an omicron peak in early January, the numbers plunged until reaching bottom in the week of Feb. 6, with 126 positive tests. Then they started rising. There were 412 cases in the week of Feb. 27, with 340 of those – or 82 percent – in undergraduates.

The Massachusetts Institute of Technology has reported lower case numbers. Similar to Harvard, case numbers at MIT dived after early January and started rising again last month. But they apparently stalled two weeks after the low point of 120 cases, increasing to 172 infections and then dropping again.

In a message to the Harvard community March 7, leaders couched the university’s Covid-19 situation in positive terms. They said that “despite the large number of reported cases, there have been very few hospitalizations and no intensive care unit admissions this year.” The virus will probably persist, but “the risks it poses for the health of our community can be managed effectively with less intrusive measures than before,” the announcement said.

Although making masks optional “is a significant milestone for our community and an encouraging sign that we are reaching a new stage in living, learning and working in the presence of this virus, [the] high case counts among undergraduates are troubling … and slows our return to normalcy,” Gay said. “Personal choices are driving these higher numbers, and we need to get them back on track.”

In another blunt message for undergraduates, the dean of students and health services director said Harvard College will ban any non-sponsored social events inside residential space until March 28, with limited exceptions.

Undergrads in on-campus housing must also be tested regularly – twice a week under current requirements even if vaccinated, three times a week under the new rules; get tested before traveling; and test immediately when they return. Another order, that students without a booster get one immediately, raised questions about how Harvard was enforcing its requirement that all students be boosted by Jan. 31, or if not eligible by then, 30 days after eligibility.

The message said that before easing restrictions, Harvard will weigh the test positivity rate among undergrads as well as the “testing compliance rate,” bringing up another enforcement question.

Cases among undergraduates have risen despite a vaccination rate of 96 percent among students as of Jan. 13, according to the university.

As for city numbers attributed to higher education, the city previously reported the numbers of university-linked cases daily, but it’s not clear whether this is continuing. Cambridge Public Health Department spokesperson Dawn Baxter said those infections weren’t broken out from the city’s case total during the omicron surge.

The city began updating the university count again on Feb. 1 and will eventually include the cases from the omicron surge, Baxter said. But random checks of the city’s data center show no changes since at least Feb. 25. City numbers don’t match college and university public Covid dashboards because the city counts only infections in people it identifies as Cambridge residents.