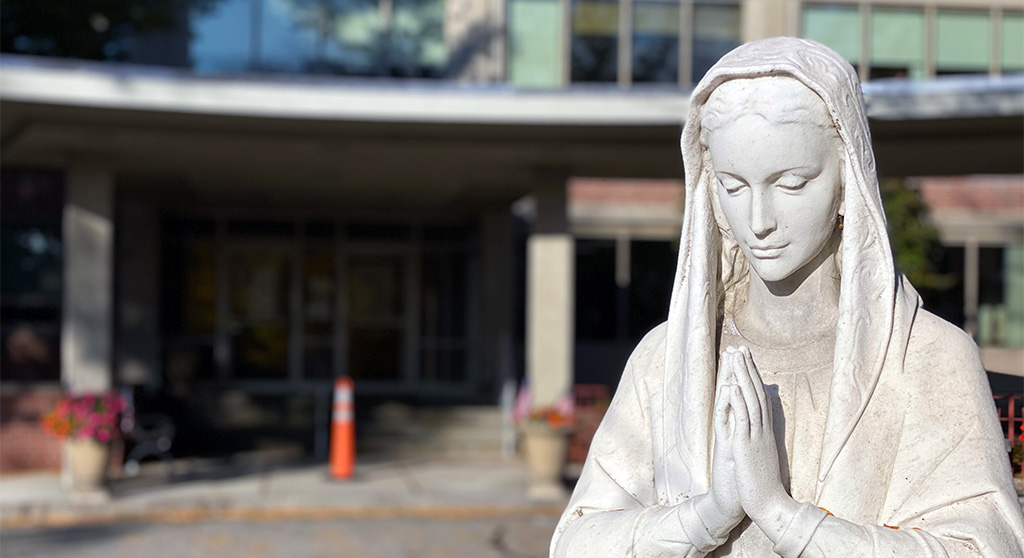 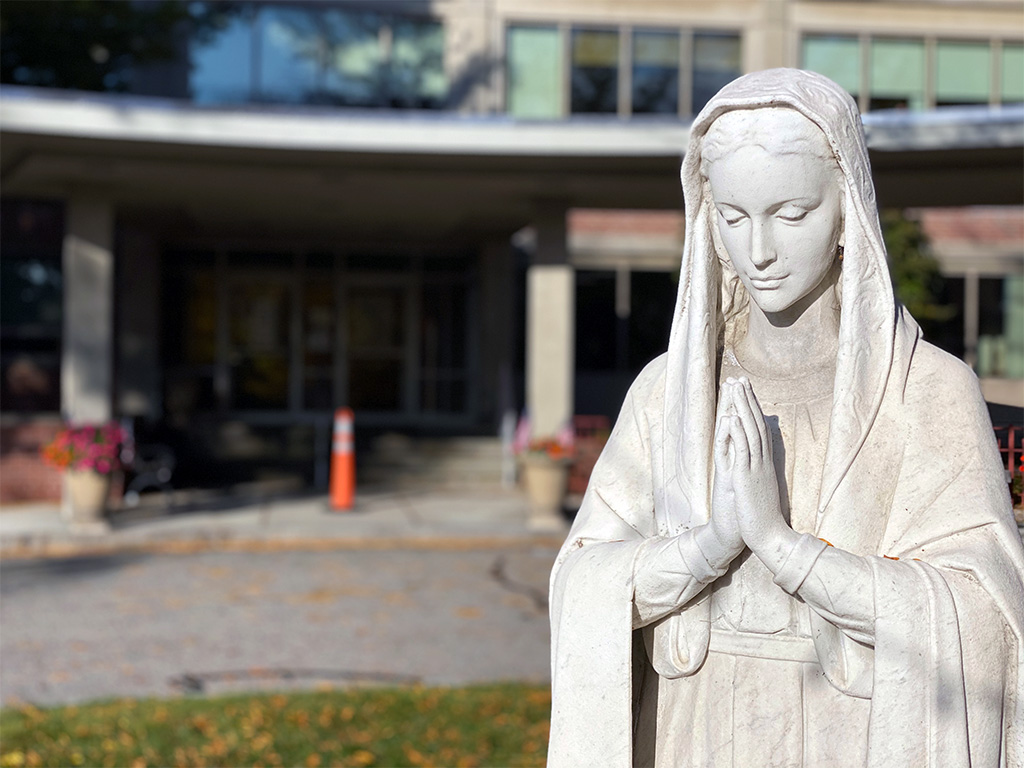 The accounting of deaths in Cambridge’s assisted-living or nursing homes has risen. ‎⁨Sancta Maria Hospital is pictured from Oct. 21, 2020. (Photo: Marc Levy)

Massachusetts eliminated 3,770 Covid-19 deaths from the state’s count when its Department of Public Health tightened on March 14 the definition of what constitutes a death from the virus. In Cambridge, the new definition sent the death toll in the other direction – up.

The Cambridge Public Health Department announced the increase Thursday. Overnight, the number of city residents reported to have died of Covid-19 rose by 19, to a total of 161.

It turns out that Cambridge had been using a different and more restrictive definition of Covid-19 deaths than the state, even before the state’s change of policy, and it led to the city reporting substantially fewer local Covid deaths than the state’s count, Cambridge Public Health Department spokesperson Dawn Baxter said. For example, before the new state definition, the state’s data system was reporting that 200 city residents had died of the virus, while the city health department reported 142 deaths on its public Covid-19 data center, with five more under review.

“CPHD’s epidemiology staff believed that the former DPH death definition was very expansive and could include some individuals who may have died of other causes; CPHD staff relied on case investigations to confirm cause of death,” Baxter said.

Baxter said there were several reasons for the 19 additional deaths reported Thursday, including new cases in the city health department’s database that were being reviewed; cases that had been listed as “recovered” by long-term care facilities or contact tracers and therefore closed; newly discovered cases that the state found after a review of death certificates; and cases that exceeded the city’s cutoff date for the time from diagnosis to death.

From now on, Baxter said, the city health department will use the state’s definition. The city will also modify its system “to better capture Covid-19 deaths in people who were previously reported to be recovered, or who pass away from complications related to Covid-19 a significant period of time after their initial positive,” she said.

Details of the state’s announcement revealed that the state actually eliminated 4,081 deaths from the statewide total, but added 381 previously uncounted fatalities discovered “through a manual process of matching death certificates with medical records,” the state health department said.

The state agency said it was adopting a recommendation from the Council of State and Territorial Epidemiologists, which worked with the Centers for Disease Control and Prevention to develop “a standardized approach” for states to use in counting Covid-19 deaths. Not all states have changed to the new definition.

Most of the newly reported deaths in Cambridge occurred in people living in the community; the total rose to 78 from 65. The count of Cambridge residents living or working in assisted-living or nursing homes increased to 83 from 77. The city health department said there was a “net increase” of seven deaths in 2020; six in 2021; and six this year.

During the pandemic, the number of reported deaths has been in contention in some countries and in at least one state: New York, where former Gov. Andrew Cuomo was accused of deliberately hiding nursing home deaths to burnish his image.