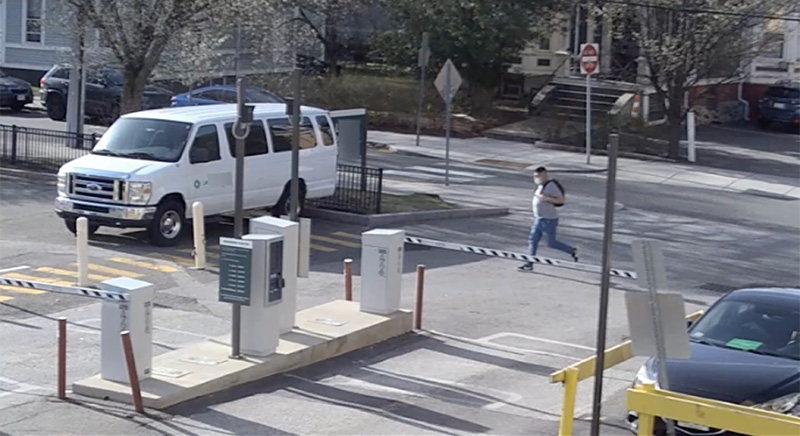 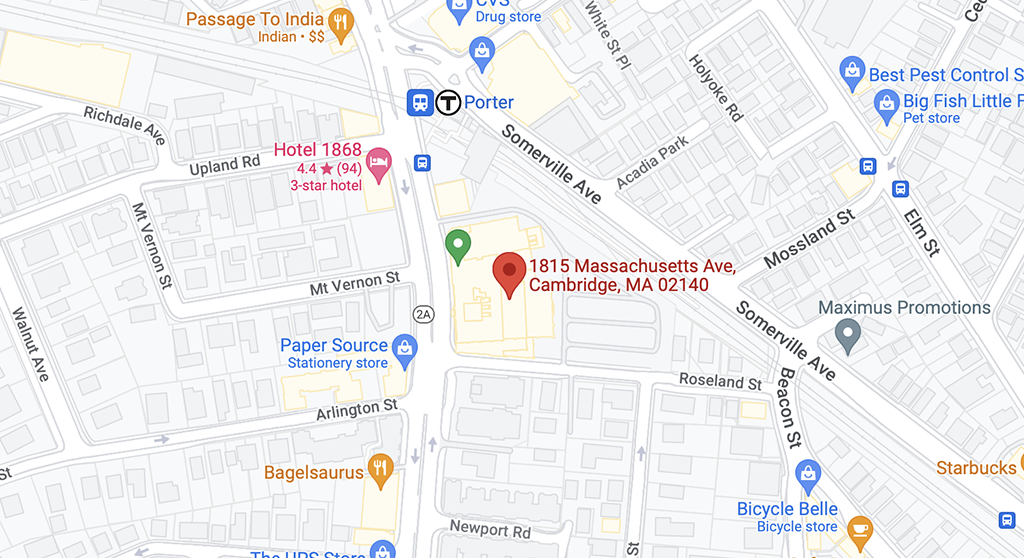 Police detectives are investigating a report that a 47-year-old Somerville woman was physically and sexually assaulted near the Porter Exchange Shopping Center at 1815 Massachusetts Ave. at 8:40 a.m. Wednesday.

The woman said she was walking down Roseland Street toward Massachusetts Avenue when she felt someone approach her quickly. After trying to step out of the way, the suspect reportedly reached up her skirt and aggressively felt her buttocks. When she turned around to confront the suspect, he ran away. Unfortunately, the woman was not able to describe the suspect, said Jeremy Warnick, director of communications and media relations for Cambridge police, on Thursday.

By Thursday afternoon, police said they had found video of the assault and the suspect running away.

Anyone with information about the Wednesday incident is asked to call (617) 349-3300 or make contact anonymously. In the meantime, police say they will continue to provide enhanced attention to the area.