‘Hallelujah: Leonard Cohen, a Journey, a Song’: Chorus of approval for an all too present tune 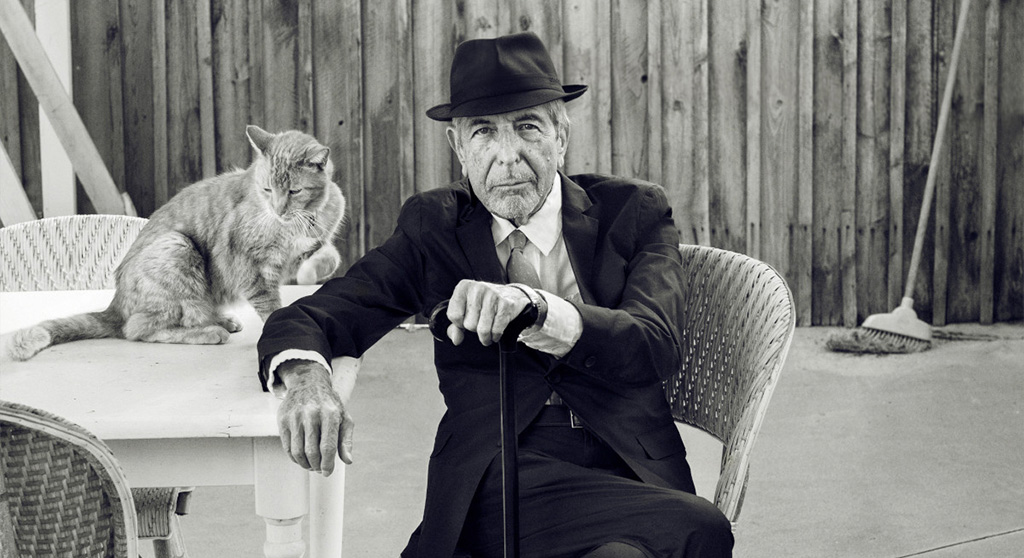 ‘Hallelujah: Leonard Cohen, a Journey, a Song’: Chorus of approval for an all too present tune

In “Shrek” (2001) we hear The Velvet Underground’s John Cale singing Leonard Cohen’s “Hallelujah.” Strange, right? The how and why of this cultural mashup gets explained in “Hallelujah: Leonard Cohen, A Journey, A Song” (2021), a documentary from Dayna Goldfine and Dan Geller about Cohen and his now iconic song. The film offers a rich compendium of interviews with Cohen, his collaborators, music critics, other artists and confidantes as well as footage from live shows and excerpts from Cohen’s notebooks.

As the film tells us, “Hallelujah” is one of the most performed songs on “The Voice,” “America’s Got Talent” and “American Idol,” which is pretty amazing given that Columbia Records, Cohen’s label, chose not to release the album it was featured on, 1984’s “Various Positions,” claiming it wouldn’t sell. At the time, Columbia’s Walter Yetnikoff said to Cohen: “Leonard, we know you’re great, we just don’t know if you’re any good.” A few years later “Hallelujah” would become a global sensation, which admittedly gave Cohen a pleasant feeling of revenge realized. Poets, after all, are people too.

The film goes on to show how a song consigned to oblivion came back to live a long and healthy life. So much so, we learn, that as recently as January 2021 Joe and Jill Biden stood solemnly in prayer while gospel legend Yolanda Adams sang it at the Lincoln Memorial commemorating the more than 400,000 lives lost (at the time) to Covid. Cohen, who died in 2016 but is in archival interviews, is unable to explain the song’s staying power. He offers that his job is simply to write the best song possible.

On this matter, the film does a superb job of conveying Cohen’s astonishing rigor, discipline and dedication to his art. Equally astonishing is this song’s gestation: Entries in Cohen’s notebooks show us he spent upward of seven years writing it, working on dozens upon dozens of verses, finally settling on a version he thought worthy of what the song’s title promised – only to revamp it in later years, turning it into a secular, naughtier version of itself. The new verses further boosted the song’s notoriety. When Jeff Buckley covered it in 1994, “Hallelujah” reached a new generation of musicians and audiences, and the film makes sure we hear from plenty of singers who have covered it. Be warned: In this film you’ll see “Hallelujah” performed by many, many artists, and the effect can be off-putting.

The film takes a while to get back to what matters, which is the song’s spiritual and religious components and the reasons for its ubiquity. Throughout the film, musicians, critics and audiences speak of the the song’s capacity to transcend, exalt, cleanse and redeem us. The film seeks to explain how the song accomplishes this – but how does one explain the inexplicable? Even Cohen had to go about it obliquely, and the filmmakers wisely give him the last word: “You look around and you see a world that is impenetrable, that cannot be made sense of. You either raise your fist, or you say hallelujah. I try to do both.”