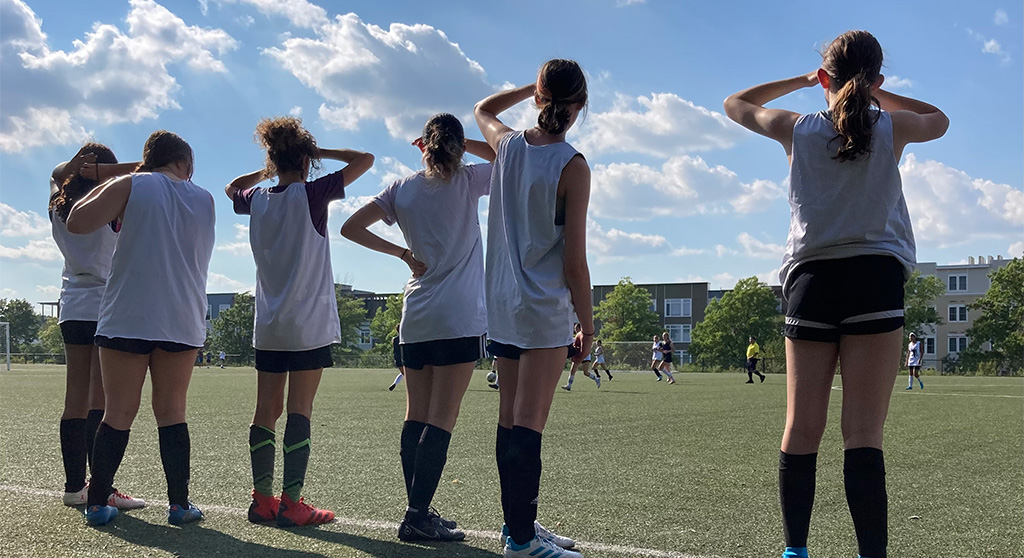 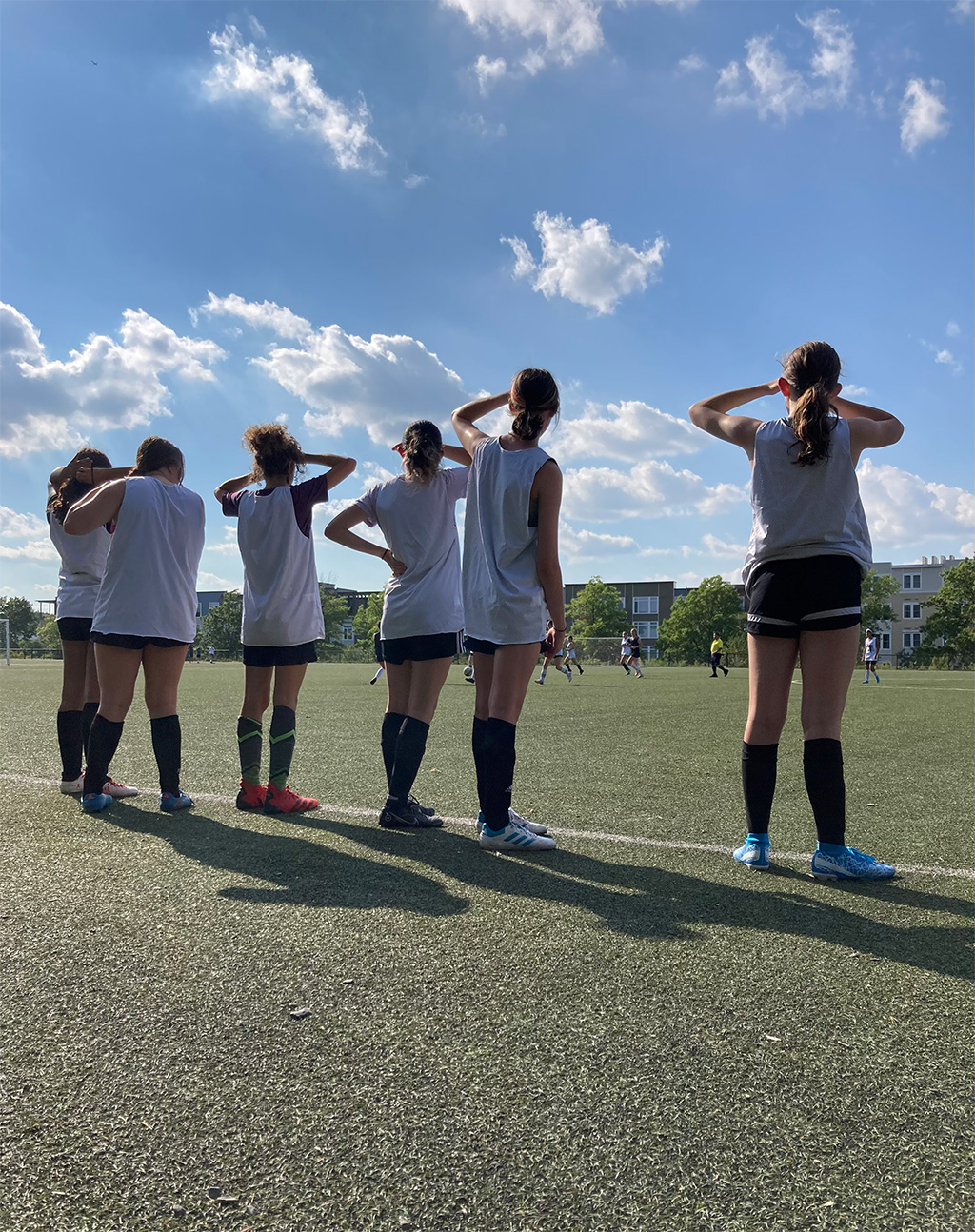 There are 652 student sign-ups for fall sports, Arria said, up 33 percent from when the March 2020 pandemic lockdown turned school remote; that fall, numbers reached only 490 registrations. Some sports, such as football and volleyball, had to be moved to a different season.

During the Covid pandemic, the school broadcast events and games via the Zoom video platform, then upgraded in fall 2021 to a livestreaming Hudl camera. Seeing families log in from different states and countries and having parents, grandparents, aunts and uncles all able to watch was an amazing experience, Arria said, and a lesson in the importance of inclusivity.

This summer, an inspired athletics team promoted sign-ups by emphasizing social media and sending out schoolwide emails in collaboration with the district office. “We reached as many people as we could,” Arria said.

Still, he’s always on the lookout for opportunities to reach more students, Arria said, and is next considering including esports as part of the athletics department.

For Anya Grewal, a member of the girls junior varsity soccer team, Arria’s efforts were meaningful to her in a time when so much else was dark. When Covid hit, “it really threw my mental health off,” Grewal said. “Especially as a social person and an athletic person, it just shut everything down.”

Soccer, she said, was the thing that kept her going. Whether it was playing a quick game with friends or participating in a school soccer clinic, Grewal found ways to keep doing the sport she loved. Yet above all, she looked forward to playing in a high school setting. Knowing there was a team, and having that to fall back on, meant everything to her, she said.

After enduring isolation for so long, students and officials are realizing the importance of sports and that “being a part of a team is a special thing,” Arria said. Eager students and the school’s push to bring in more families combined for record-setting numbers, he said.

The current number of sign-ups surpasses a previous peak of 637 from the fall of 2018, according to figures provided by Arria. The next fall saw 580 sign-ups, then a plummet to 490 when the coronavirus hit. The fall of 2021 saw 619 registrations.

“I really love the sense of community,” Grewal said. “I think finding peace in that is really nice. Because you’re doing something that’s not just for you.”