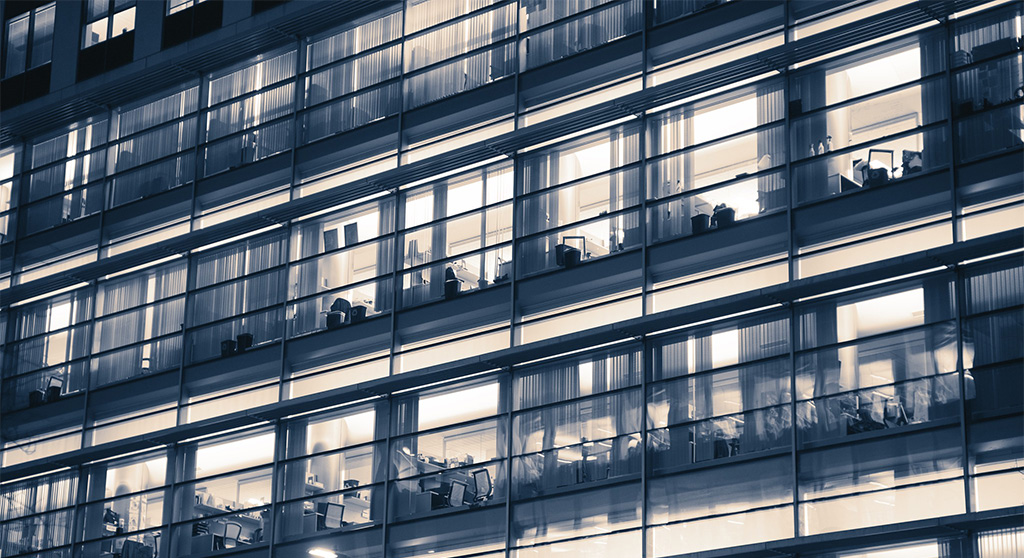 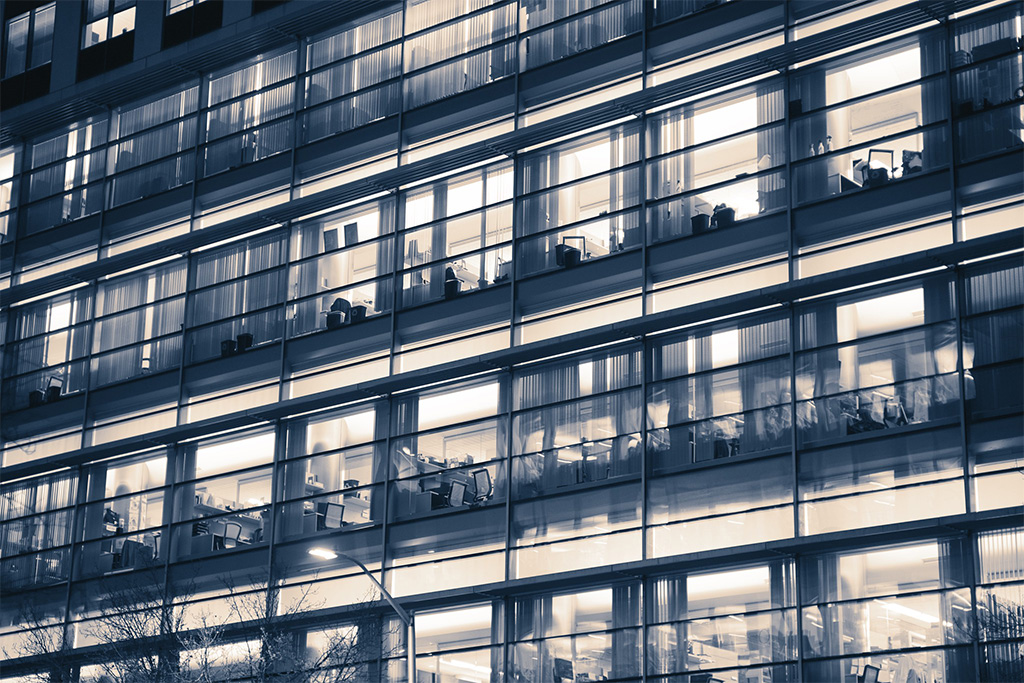 A citizen zoning petition was forwarded Monday by the City Council that might regulate where labs can go in Cambridge, possibly prohibiting biotech construction in places such as Central, Harvard, Porter and Inman squares or major thoroughfares such as Cambridge Street and Broadway.

Despite approval to go to the Planning Board and the council’s own Ordinance Committee for handling within 90 days, the obligatory vote wasn’t simple or without rancor – because some unhappy councillors considered it a duplicate of a proposal from councillor Quinton Zondervan that they’d forwarded on Oct. 3 to other committees.

The situation came about because Zondervan engineered it, undertaking it with the help of his legislative aide, said Councillor Marc McGovern – getting the charge out before being cut off by Mayor Sumbul Siddiqui in the interest of decorum.

Zondervan shrugged off the controversy. “It’s not appropriate to discuss who organized what. The motion before us is to refer this to committee,” he said, “and I don’t appreciate the accusations being made against myself.”

With more than 250 signers, the petition is also “easily the largest number of signatures we’ve had for a zoning petition certainly in my time on the council,” Zondervan said, also noting “the diversity of the signatories … it really speaks to the economic impact that our excessive biotech development has had on low- and moderate-income residents.”

“The question of where labs should be allowed to expand is properly a zoning question, and it belongs in the Planning Board and Ordinance Committee for that discussion. I also want to say that I don’t think it’s collegial to accuse your colleagues of doing something improper, or their staff,” Zondevan said. “Nothing improper happened here. Two hundred and fifty citizens have signed this and asked us to treat it as a proper zoning petition. And that’s what’s before us.”

Cambridge Residents Alliance president Lee Farris made the same point during public comment, saying the petition came about because the signers “don’t think that the conversation about what to do should be put off for another six months.”

Zondervan wanted his proposal from September to be treated as zoning, getting its Planning Board and Ordinance Committee hearings within 65 days of when the council referred it and hopefully an enactment within the month that followed – but the rules are different when councillors propose zoning and when citizens do. In an 8-1 vote with Zondervan opposed, his attempt at zoning was instead moved to the Economic Development & University Relations Committee and the Neighborhood & Long-Term Planning, Public Facilities, Arts & Celebration Committee “for review and discussion.”

The idea was “to actually have a conversation about the substance of this petition before it went to Ordinance because, as we know, the Ordinance Committee stuff starts the clock. And it’s difficult to have a real substantive conversation [there],” Mallon said.

A hearing for Zondervan’s version of the zoning is coming together for Dec. 7, councillor Paul Toner said. McGovern expressed dismay at comments that discussion of his proposal was delayed until March, when it “said to come back with something no later than March.”

The order actually did not. Though conversation by the council affirmed that the committees would handle the discussion together, the amendment by Toner on Oct. 3 that was voted does not say that; and the text specifies a report on March 30, not by March 30. Eight councillors seemed to vote on an intent not spelled out in the policy order they passed.

Having the two essentially identical petitions proceed at the same time didn’t violate any statute, according to a Law Department statement on Monday.

Not only was it legal “independent of how this process has been handled,” councillor Dennis Carlone said, but the suggestion of getting citizens to initiate zoning was made aloud Oct. 3 when Zondervan was unhappy with his petition being sent off on a slower path. And Carlone should know – he’s the one who suggested it.

This post was updated Nov. 2, 2022, to clarify the obligatory nature of the vote forwarding the citizens’ zoning petition.