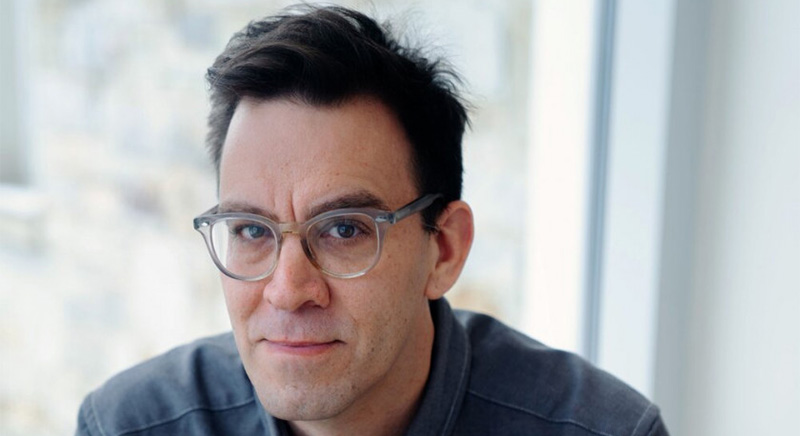 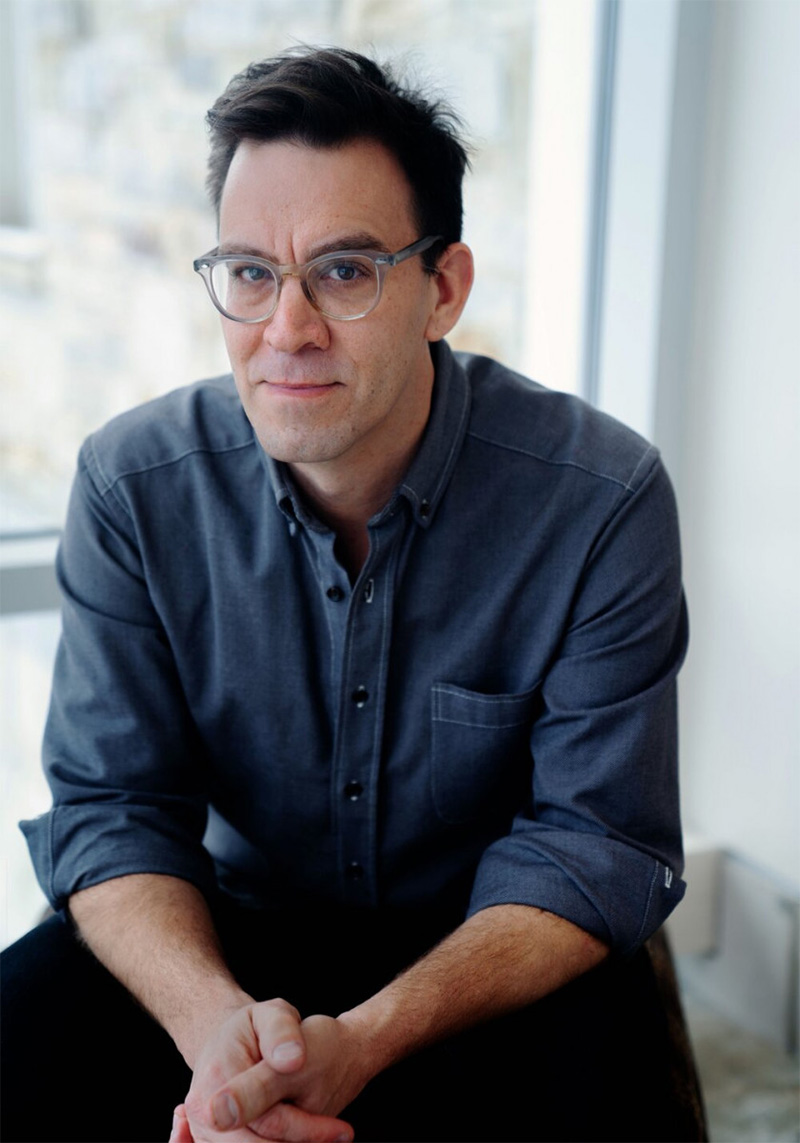 A professor of sociology at Vermont’s Middlebury College and a longtime writer about worker struggles, Jamie McCallum turned hundreds of conversations and interviews into “Essential: How the Pandemic Transformed the Long Fight for Worker Justice.” His argument that everyone has a stake in ensuring these workers get justice comes to a reading at the Harvard Book Store on Tuesday. We talked to him Nov. 15 via Zoom; the conversation has been edited for length and clarity.

What did you learn while writing “Essential”?

I went into it with the assumption that essential workers were heroes, and when I began talking to them about this, they all said, “No, I don’t think so.” A hero is someone who doesn’t need anything – they’re invincible. Yet essential workers were dying by the hundreds during Covid. They told me, “You can’t call us heroes but treat us like disposable people. You have to pick.” I quickly learned from those stories that the term “hero” doesn’t really fit the context. The other thing I learned was that the organization of workers in the economy shifted pretty dramatically during the pandemic. I’m not saying that was the silver lining, but it did happen. And so I began to focus the book on the nature of this transformation of the labor movement.

Was there any one story that struck you the most?

I was taken by stories of very-low-wage health care workers. Many of us are familiar with stories of nurses and doctors. But workers in nursing homes and home care aides – those who did the lowest ranks of health care work – were often the ones in the very epicenter. I met people who worked shifts that were sometimes five or six days long; they just stayed in someone’s house and never left. I met people who were home care workers, but were made homeless during the pandemic. They were saving people’s lives during the day but couldn’t afford to pay rent during the week. There was a lot of hardship associated with that. But then I also met people who, even when things were rough, found ways to organize with their co-workers to fight back. In the process of doing that they won better safety measures, better staffing levels for hospitals and better kinds of patient care. Their activism was beneficial to all of us, and to me that became important.

Were there any stories or ideas that didn’t make it to the final book?

Yeah, about 500. When you write a book like this, you don’t include most of the people you speak with – that’s just the way it goes. I would say that I became obsessed with certain industries, especially in food processing, like in meat-packing and factory-farm type work. I interviewed a lot of those people, but only a handful made it in, and I keep interviewing people even though the book is out. Today I did another interview which is not going to go in the book; I will talk to anyone who will talk to me about essential work. I began interviewing people before I had a book contract, and I’ve done it after the book was done.

Which writers inspire you?

I’m a sociologist, and sociologists aren’t famous. By and large, most people can’t name a single American sociologist. But recently, a man named Mike Davis passed away. He was a writer from Los Angeles, and I always told people I wanted my career to be like his. We had sent him my book a few months ago to see if he’d write a review. He started reading it, but he passed away, so he never finished reading or writing a review of it. But, in some ways, I like to think that it’s possible that my book was one of the last things he ever read. He had a career that I will certainly never reach, because he was one of the best, but it’s always good to have people out there that you can look to for guidance.

What impact do you hope “Essential” has?

I hope it changes the way people see average working-class Americans. In a way, most of them are invisible, but during the pandemic, there was a moment when suddenly everyone cared. We saluted them and sung their praises in the press and then, pretty quickly, we forgot about them again. I would like the book to show that they’re important, good times or bad. Those people are foundational to our health, and they are foundational to our well-being, and to our democracy. Only when they succeed can we succeed. I hope this helps transform the narrative about the people who do essential work and their importance.

What do you love about “Essential”?

I get to share the stories of people who I’ve met from around the world. Some are from China; some are my neighbors. And because I talked to so many people, I got a pretty good sense of what’s going on in this industry or in that industry, and being able to synthesize that for people is helpful. I’m happy with that aspect of it. Whenever you write a book, there’s always stuff that you wish you’d done differently, and when I read it, in a certain way, all I see is mistakes. That’s the way it goes. For the most part, I think this book will be useful. It will be translated to Chinese, and hopefully it will be helpful to scholars and essential workers over there as well as here.