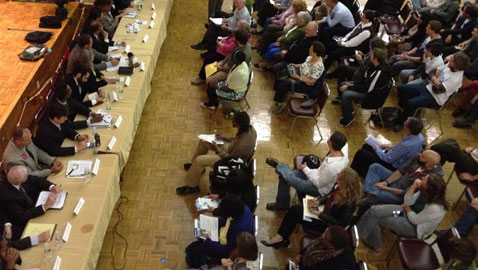 An election is full of debates and controversies silly and serious. With the recount of the City Council race over and a new term on the way, it seems a good time to look at four of these issues that arose in the weeks before Nov. 5 to see if they hold any lessons for future campaigns.

In alphabetical order of candidates’ names: 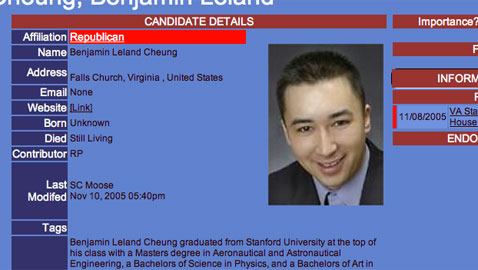 You’d think this non-scandal would have been laid to rest in 2009, during Cheung’s first run for the council. To bring up that Cheung ran as a Republican eight years ago in Virginia (he was not elected) makes one wonder why it doesn’t by now fall into the asked-and-answered category for at least a couple of very good reasons:

Republicans converting to Democrats is what Democrats should want, especially in an era of such ideological division and gerrymandered districts. We want legislators who respond to issues instead of political dogma.

Running three races as a Democrat means Cheung has served two terms in office, which means he has four years of legislating and accomplishments to look at. It’s notable that in raising the issue of Cheung’s Republican status back in 2005, no letter-writer or commenter in 2013 had behavior to point to since he arrived in Cambridge that seems particularly Republican, while even in Cambridge politics he’s considered progressive. 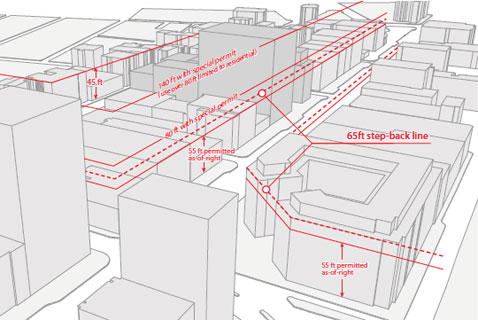 In the last few days before Election Day, council candidate Carlone made what was probably the biggest unforced error of the campaign season: a robo-call that talked about development and potential building height in Central Square by saying, “This is not planning, it’s Pearl Harbor.”

Carlone may have lost more votes with the robo-call than won them, considering the minor tempest that ensued. (He got 1,151 top votes and survived the transfer-vote process and recount to be elected to the council.) Cambridge Community Television blogger Saul Tannenbaum noted that what Carlone referred to as city plans were actually just the passing along of results of a Central Square Advisory Committee planning study, and he called them an “apparent misrepresentation of the state of development in Cambridge” that followed other exaggerations by “anti-development activists.” But The Cambridge Chronicle made an error of its own in writing about the kerfuffle, saying Carlone claimed the city would allow 30-story buildings in Central and Kendall squares. In the robo-call, Carlone said only that a developer had asked for a single building of nearly 30 stories. The Chronicle also quoted anonymous outrage saying the comment compared tall buildings to a sneak attack that took 2,403 lives.

Carlone stressed that the Pearl Harbor comparison was meant not to refer to the sneak attack, but to the city’s drive toward development in ways it has been warned against – just as military officials were warned of an attack but didn’t take the warnings seriously enough to act quickly, he said.

“I wouldn’t say it again,” Carlone acknowledged Dec. 12 of the allusion to Pearl Harbor. 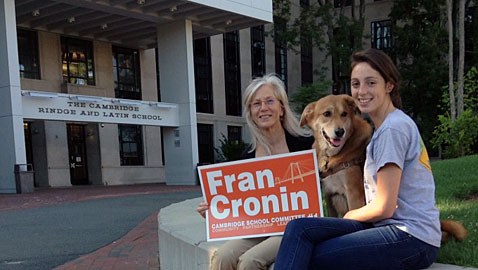 This non-issue for the School Committee flared up not just in letters in The Cambridge Chronicle, but in a clash between challenger Cronin and incumbent Patty Nolan after the final debate of the election season. (Both were elected for a two-year term starting January.) Nolan and others – including Chronicle letter-writer Donna Erikson – felt Cronin’s campaign materials were questionably silent on her daughter’s attendance at the Shady Hill School, her late husband’s alma mater, through the eighth grade even as they played up her family’s public school connections. Cronin and Chronicle letter-writers Carol Birnbaum and Claudia Logan were quick to respond that the Shady Hill connection was understandable given the family’s circumstances at the time and not a secret.

It’s true that the private-school experience wasn’t a part of Cronin’s campaign materials or speeches, though, allowing rumors to flourish unnecessarily. This city has not only elected nonparents to the School Committee (including longtime public servants David Maher and Tim Toomey) but elected and reelected enthusiastically Marc McGovern, who works at the private (but nonprofit) Farr Academy, and Mervan Osborne, who worked at the private Buckingham Browne & Nichols School and co-founded a charter school in Boston called Beacon Academy. These candidates brought up these connections repeatedly during their campaigns as a sign of their experience, perspective and ability to look at public schools in a broader context. 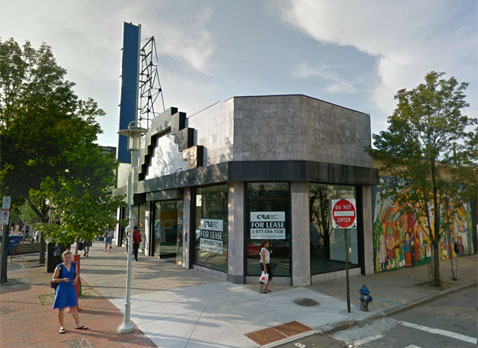 The Reeves campaign for reelection to the council had prominent office space at 541 Massachusetts Ave., Central Square – a former Blockbuster that could next be a pet store – that drew attention not just to the candidate, but to his expenses. That is, according to reports filed regularly with the state Office of Campaign & Political Finance, the campaign paid only $1,000 for the space through the end of this political season and only $500 for the entire previous campaign season.

School Committee incumbent Richard Harding shared the space. (Harding was reelected, Reeves was not.) The final campaign finance reports for the Harding campaign haven’t been posted, but his reports through Oct. 18 don’t give any information about office space as a donation or expense.

Ignoring for a moment whether there’s information inadvertently missing from the campaign finance reports and looking only at the $500 identified as rent in each of Reeves’ Oct. 15 and Oct. 31 reports, this $1,000 per month is a low rate for 5,000 square feet of ground-floor Massachusetts Avenue commercial space in Central Square. A survey of commercial real estate advertised online shows nearby rates per square foot at around $35 to $45. The recently vacated 2,064-square-foot Hubba-Hubba space at 534 Massachusetts Ave. was going for $4,500 per month, or $26 per square foot. Based on reports to the OCPF, the Reeves campaign was paying at a rate of $2.40 per square foot, and even less if that’s all that was paid for all the months Reeves’ campaign worked there – from late July through the Nov. 5 election, according to a talk with Reeves after the final council meeting of the year. Harding’s campaign moved in to 541 Massachusetts Ave. late in the season, he said.

During the election, the issue drew the attention of council challenger Gary Mello and Central Square landlord and Chronicle commenter Patrick Barrett, among others, and local politics watcher Robert Winters has catalogued similar questions on his Cambridge Civic Journal website dating back to 2005, when Reeves’ campaign occupied other Central Square storefronts.

Tait confirmed the agency had received a complaint about Reeves’ finances from Mello but noted that candidates’ final finance reports aren’t due until Jan. 21.

With a reporting deadline then more than a month away, Reeves didn’t answer questions about office space expenses directly, but he acknowledged it was a recurring point of contention for him as a candidate – and he suggested other candidates were as worthy of questioning on the matter as he was.

Update on Dec. 24, 2013: Despite Tait saying there could be no full look at Mello’s complaint until after Jan. 21, Mello says he received a letter from OCPF clearing Reeves even before the above post was written – Dec. 18. The relevant part of the letter, which went to Reeves but was copied to Mello:

This office has completed its review of a complaint alleging your political committee received an in-kind contribution for office space for your 2013 campaign for Cambridge City Council … Based on this review, we have determined that the committee has complied with M.G.L. cc.55, the campaign finance law. You have provided OCPF with a copy of a lease agreement for the office space at 541 Massachusetts Ave., in Cambridge, owned by 3MJ Realty, which covers the period of Aug. 15, 2013, to Nov. 5, 2013. It is our understanding that your committee provided the furnishings and its own janitorial services for the space. Your committee disclosed expenses for the rental of this office space during the 2013 campaign.