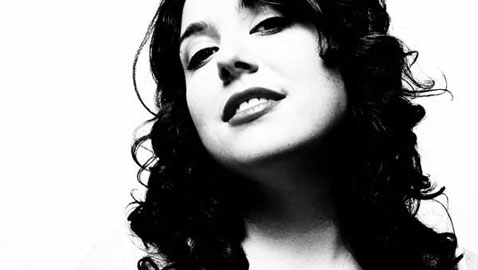 Twitter is a simple medium, so let’s not complicate it by trying to impose a theme on what local comedians are tweeting about this week. Here’s some funny to end the week or start the next one:

@jennyzisnice I think it's more of a gypsy curse.

Jenny Zigrino is a standup comic and vintage clothing hoarder appearing Thursday at Member’s Lounge with Ken Reid at Johnny D’s in Davis Square, Somerville. Nathan Burke is a comedian from Groveland.

Wow, all the cars look like 50 foot ants right as the plane took off.

Shawn Armistead is a Brookline comedian.

Me "No, I don't want to sit in my basement with cans of soup, waiting for my computer to explode."

Scott McLaughlin is a Cambridge comedian appearing in the 8 p.m. Feb 9 show at The Comedy Studio, 1238 Massachusetts Ave., Harvard Square.

Rachel Klein blogs about improv comedy, theater and other arts. And she apparently tweets sometimes about being a mom.

Mickey McCauley is a Baltimore transplant and profane Boston comedian who posts even more great comedy tweets on his Post-ambles blog each Fridays.