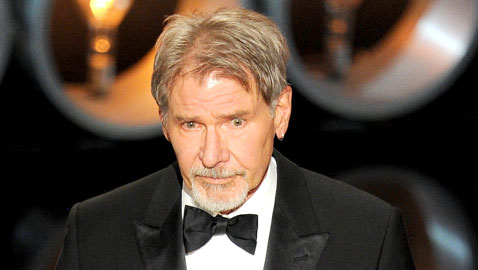 The Oscars were Sunday, and of course it was all about the glamour and star power. Or, in the words of Rachael Klein, who blogs about improv comedy, theater and other arts:

Are we just watching a bunch of people have strokes?

John Tullar, a Somerville comedian, was just as impressed:

I'll be live tweeting whatever I'm doing while watching the Oscars.

But he wasn’t too busy to be stretching his creative muscles in the meantime:

I need help writing my new rap song. What rhymes with 'bigger?'

Life goes on for everyone, including Boston comedian Dan Crohn, who had to find the perfect words last week for a sensitive personal issue:

I hate you but I'm not in hate with you.

Crohn’s website is here. He appears Sunday from 9 to 11 p.m. at The People’s Show at ImprovBoston, 40 Prospect St., Central Square.

And oft-traveling Jenny Zigrino (her website is here) has insight to offer for the singles out there:

There's no shame in taking yourself out to a fancy restaurant alone. Only sadness.

But should comedians be giving personal advice? Not when they can barely hold themselves together, like Boston’s Kate Procyshyn:

Took me a good 20 minutes to realize no music was playing while my headphones were in. Things are going well.