Comics’ tweets show mastery of the news, their search for what passes for wisdom 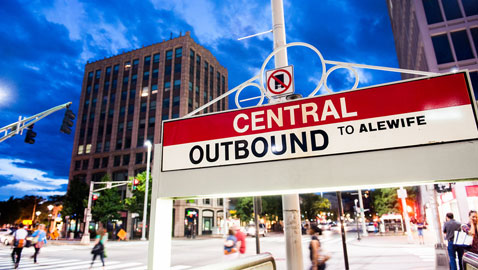 Comics’ tweets show mastery of the news, their search for what passes for wisdom

Comedians have a professional obligation to keep up with current events, which is how their monologues and satire help keep all of us so informed. For instance, did you know the T will be doing a yearlong test of late-night weekend hours? It’s true. The last trains will soon leave downtown stations at about 2:30 a.m. Friday and Saturday nights to accommodate people who are out late enjoying (and reviving) area nightlife.

When does this late-night MBTA service start? Asking for myself six years ago.

That would be March 28, Rachel Klein, blogger about improv comedy, theater and other arts.

Its Purim this weekend and you know what that means! Right? I have no idea. Help me.

It’s a holiday in which Jews gather to eat and talk about that rare time someone didn’t like them because they were Jewish, Jenny. Toward the end there are cookies.

But one should never be made fun of for seeking to become more informed, which is why Zigrino gets a bonus tweet this week in which she again shows how she’s a seeker of wisdom:

Is a fuck ton more than a shit load?

She should consider meeting up with Cantabrigian comic Mike Zakarian, who has wisdom to spare:

Niraj Shah, a Cantabrigian and regular at clubs such as The Comedy Studio in Harvard Square (where he performs April 2) and ImprovBoston in Central Square (his website and calendar are here), may not have aphorisms to dispense, but he does have a good suggestion for all the game developers in the area:

A Batman game where all the puzzles have very simple solutions called "Batman: Occam's Asylum". thank you sorry goodbye

But the final word this week should go to Mickey McCauley, a Baltimore transplant and Boston comedian (who’s at the Studio on April 10):