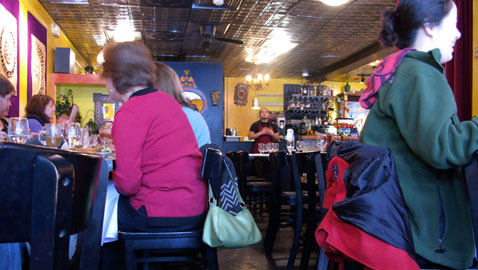 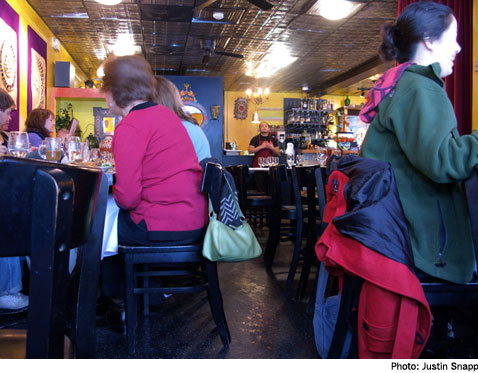 The first tool Jewish chefs in Cambridge reach for in the kitchen is a dart. Then they throw it at a dartboard to decides what cuisine demands fusion that day – apparently.

It wasn’t so long ago that Steve “Nookie” Postal was working with Crema Cafe on a one-day tryout of his Steinbones Jewish barbecue concept. (He still owes the city a permanent location; Commonwealth hasn’t made anyone forget, Nookie.)

This Thursday brings back Kitchen Kibitz, the modern Jewish pop-up restaurant that is teaming up with Ole Mexican Grill and chef Erwin Ramos for a Mexican-inspired evening in honor of Cinco de Mayo.

Mexico has Jews too, after all, a huge community of them that worked with ingredients native to Mexico to re-create foods found in the food courts of the Old Testament.