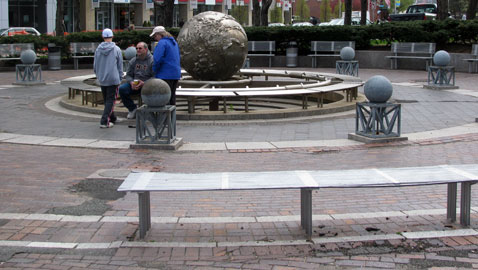 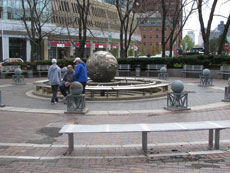 Point Park at Main Street and Broadway in Kendall Square are among the areas being looked at in an open-space plan. (Photo: Marc Levy)

With five acres of new or redesigned open space planned for Kendall Square and East Cambridge, the city is letting residents take part in an open space planning and design competition – asking residents to develop a framework for linking the disparate spaces in what officials are calling “a unique opportunity to plan and implement a vision for the entire open space network in Kendall Square and eastern Cambridge and vicinity.”

“The city is looking for unique approaches to open space planning and design and welcomes submissions from non-conventional teams,” Community Development Department officials said in a press release. “The resulting framework will be used to facilitate the creation of exceptional, visionary open spaces.”

The competition will take place in three stages, with the first being the identification of team leaders. People who are interested in being team leaders can register here and download the competition manual. The Stage I submissions are due Aug. 19.

The framework derived from the competition will help determine the character and role of the public open spaces in the area, which will be designed in separate processes, as well as guide business and property owners in how to program and design open space in private developments, the city officials said.

The city is counting on gaining significant open space from the shrinking of the federal John A. Volpe National Transportation Systems Center, which could result in a block-size park in the center of Kendall Square, while the recent history of public open space includes the loss of 18,147 square feet from a rooftop garden under pressure from Google, its landlord Boston Properties and a rogue Cambridge Redevelopment Authority official.

Open space coming to Kendall Square, which has transformed over the past few decades from an industrial area to center of biotech and high-tech research and commerce, is to be concentrated in four areas: 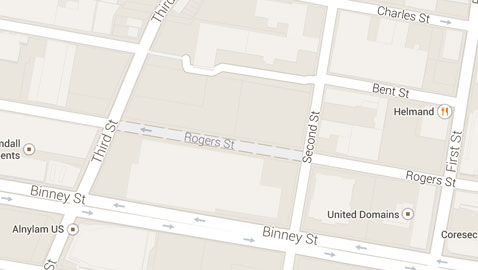 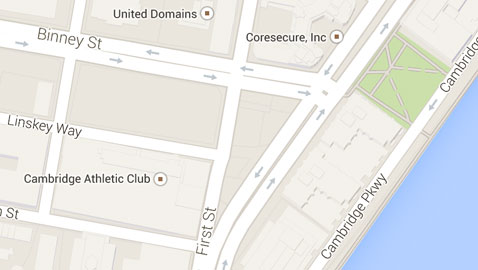 The triangular parcel at Land Boulevard and First Street 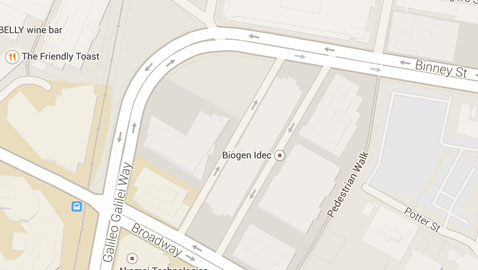 On Galileo Way between Broadway and Binney Street 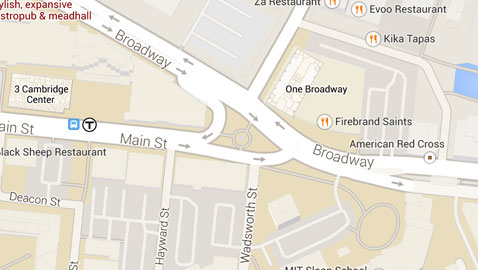