Five things to do this weekend: Nov. 8-9 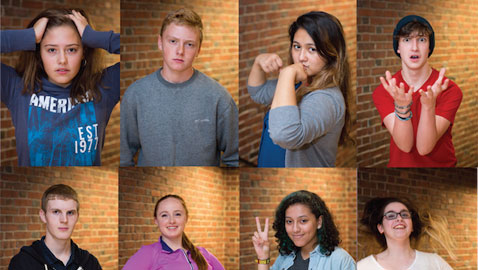 Five things to do this weekend: Nov. 8-9

Boston International Kids Film Festival from 10 a.m. to 10:30 p.m. Saturday and from 1 to 5 p.m. Sunday at Somerville Theatre, 55 Davis Square, and Tufts University. Festival passes are $60, individual screening tickets are $10 and workshops are $15, with various service fees and other categories here.

The 2nd Annual Boston International Kids Film Festival, designed for kids 10 and up and their families, showcases features, shorts, documentaries and student-made films from around the world and offers workshops designed to inspire and empower young people to tell their own stories.

Nearly 50 films will be shown at the festival, with highlights including Brian Schmidt’s “The Incredible Adventures of Jojo (and his Annoying Sister Avila),” described as “a film designed to make parents squirm … this comic adventure features a boy who wakes up from a car crash deep in the woods, pulls his baby sister from the wreckage, plops her into his backpack and attempts to get them both home alive”; Sally Rubin’s “Life on the Line,” showing a year in the life of 11-year-old Kimberly Torrez as her family awaits a visa to return to the United States after circumstances trap them in the border town of Nogales, Mexico; and Alexandra Jackman student-made documentary, “A Teen’s Guide to Understanding and Communicating with People with Autism.”

Workshops are $15 each and include such topics as “Smartphone Movie Making”; “Amy Poehler’s Smart Girls,” in which the Boston comedian’s partner, Meredith Walker, helps kids explore the difference between fact and opinion and learn how to take smart risks in their own lives; and “Social Media Bootcamp for Parents,” an interactive workshop that gives parents and caregivers an understanding of the social media kids are using. 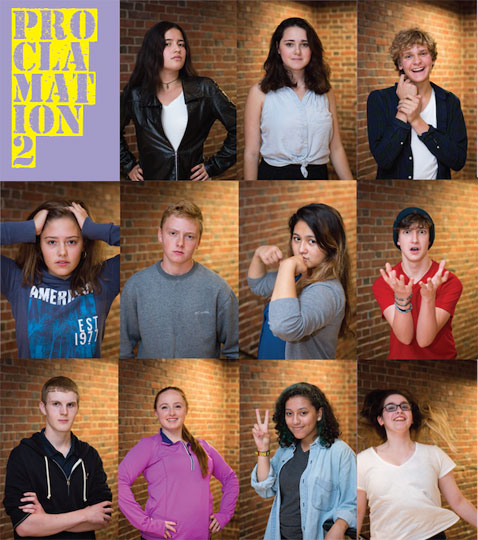 Professionals from the American Repertory Theater and Harvard’s faculty mentored top high school drama students from Boston, Cambridge and beyond in an eight-week writing and performance lab leading to this “kinetic and immersive new play” inspired by themes of radicalism and the American underground. For two performances only, the ensemble explores the question “What is the price of rebellion?” as inspired by Timothy Patrick McCarthy’s “The Radical Reader.” Their description:

‘Occupy Oberon’ alongside a mysterious group of protestors squatting in the A.R.T.’s second stage. It’s ground zero for a youth revolution to rip it up and start again, to deny the status quo’s urge to hurry up and conform, to announce loudly that the problems they stand to inherit from the previous generation are symptoms of a broken society. Will you listen? Will you join up or turn away? 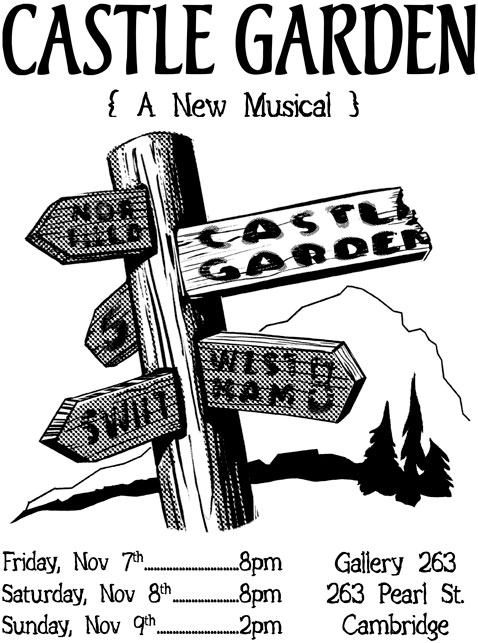 This new musical tells the story of a musician named B, who’s traveling to a place he knows was important to his family, but which he knows only by name. His only clues to its location are in the form of pieces of a song that describes it, but he presses on and gets help as he can from people he meets on his way. Composer and pianist Adam Baratz, set the play “amidst a landscape of found objects” and says it “explores the lengths people go through to stay connected with where they came from.” It features Baratz, Meg Di Maggio and Elana Friedland and is designed by the intriguingly named Anne Hedonia. Information is here. 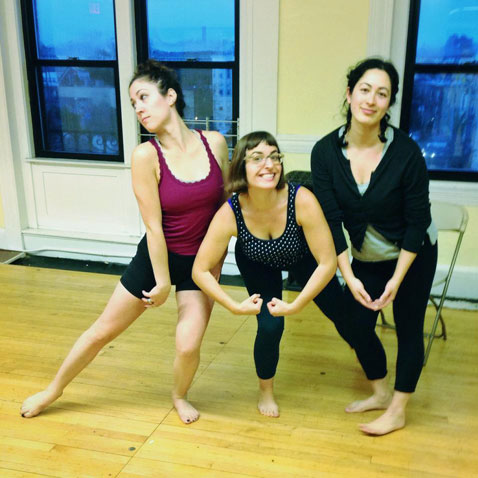 Calamity #8 modern and pop art variety show at 8 p.m. Saturday at The Democracy Center, 45 Mount Auburn St., Harvard Square. Admission is $10 at the door, or $6 if you bring a snack to share. 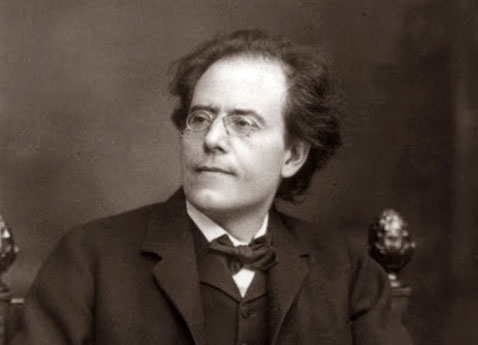 Cambridge Symphony Orchestra performs “Resurrection,” Mahler’s Symphony No. 2 at 4 p.m. Sunday at the Massachusetts Institute of Technology’s Kresge Auditorium, 48 Massachusetts Ave. Tickets are $20, or $15 for students and seniors. (Single tickets and season subscriptions are available here.)

Music director Cynthia Woods and the orchestra kicks off its 40th anniversary season with the controversial, idiosyncratic Gustav Mahler and his furious, overwhelming “Resurrection,” a meditation on life and death – once demanding the assemblage of the largest symphony ever – that he starts by burying the hero of his first symphony and uses to ask some big questions. In his words: “Why have you lived? Why have you suffered? Is all this merely a great, horrible jest? We must resolve these questions somehow or other, if we are to go on living – indeed, even if we are only to go on dying!” The third movement brings what Mahler called variously a “cry of despair” and a “death shriek.”

Despite having died in 1911, the Czech Mahler would be at home hanging with hip-hop and EDM artists today: He was a boundary-pusher and a sampler, and his compositions are sometimes dissonant and incorporate folk song, unusual instruments and voice. To do him and other composers justice, the Cambridge Symphony Orchestra brings in acclaimed soloists Diana Jacklin, soprano, and Joanna Porackova, mezzo-soprano, and collaborates with the New England Conservatory Youth Chorale, led by Jonathan Richter, and the Scituate High Honors Choir, led by William B. Richter.

Each CSO performance partners with a nonprofit, and for this concert it’s The YWCA Housing Program’s Tanner Residence and Family Shelter in Cambridge.