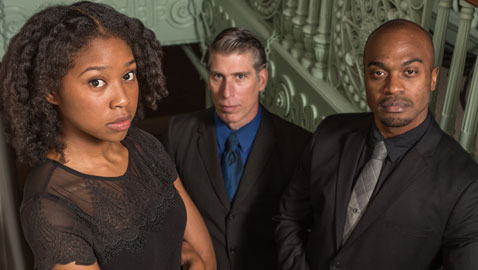 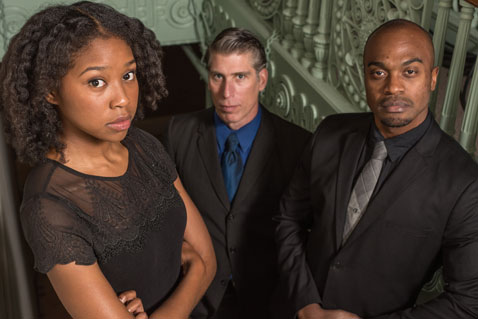 Officially, “Measure for Measure” is one of Shakespeare’s comedies, but it’s for those who like their comedy dark. In the play, which starts Wednesday at East Cambridge’s Multicultural Arts Center, the ruler of Vienna tells a nun he’s going to execute her jailed brother unless he gets to take her virginity.

Then (spoiler) he kills the brother anyway. Although actually (spoiler) he fails. But as supposed evidence he’s still brought a man’s decapitated head. And as punishment for abusing his power he’s going to be executed himself so his riches can go to the woman he (spoiler) thinks he just forced to have sex with him.

The troublesome aspects of “Measure for Measure” – which theater experts extend beyond the tragicomedy to the writing itself to call it one of Shakespeare’s “problem plays” – suggests why director Megan Sandberg-Zakian seems to put equal emphasis on what the play says about the nature of justice today, as application of the law seems just as capricious as in mid-16th century Vienna, with the rich allowed to do what they want with a vulnerable populace. 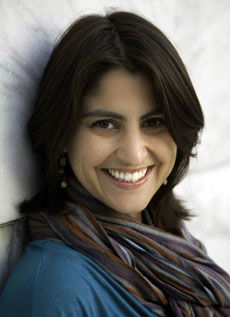 Sandberg-Zakian, an artistic associate at the Central Square Theater, also took on “Measure to Measure” in 2005 in New York and Chateau du Berne, France, in a brighter, more comic production in which actors declaimed from outfits of glaring orange and green. This production for the Somerville-based Actors Shakespeare Project has a sober, classic feel, with actors in dark, adult dress, and its poster image is of a cityscape shot within a bridge, its supports look very much like a net or prison fence.

And no wonder. Sandberg-Zakian, who describes the play as being about when “sex, imprisonment and power collide in a city on the edge,” has a lot on her mind.

“What is a just law? When a law is enforced, for whom are the stakes life or death? Who gets to slide under the radar?” Sandberg-Zakian told writer and publicist Danielle Ruff last month. “In Shakespeare’s Vienna, as in cities across America and the world in 2015, poor people, especially young poor people, are disproportionately targeted by law enforcement. ‘Measure for Measure’ gives us some of Shakespeare’s most soaring rhetoric on this theme – and a strikingly contemporary story that I hope, through this production, will spur many conversations.”

Sandberg-Zakian went on to explain why she was glad to find the play’s home through Feb. 1:

More than just being set in a city, “Measure for Measure” is about a city. Some say it is Shakespeare’s most urban play. The Multicultural Arts Center is thus the perfect stage for this play – it has the elegance and scale of Shakespeare’s language, alongside the feeling of being super-local, fully present, in the city of Cambridge today. 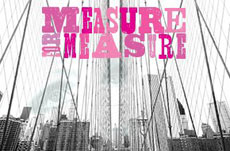