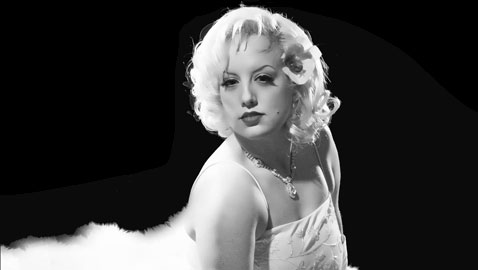 The 37th Annual Sci-Fi Marathon at 7 p.m. Saturday at the Massachusetts Institute of Technology’s Building 26-100, also known as the Compton Laboratories, at 60 Vassar St. Tickets are $8, or just $5 after “Snowpiercer.”

The marathon – the 37th annual such event put on by the institute’s Lecture Series Committee – features four full-length films (“WarGames” at 7 p.m.; “Snowpiercer” at 9:15 p.m.; “Forbidden Planet” at 11:45 p.m.; and “Jurassic Park III” at 2:45 a.m.), one surprise feature at 2 a.m., many short subjects and refreshments. Pizza pre-orders will be taken between “WarGames” and “Snowpiercer” for pickup before “Forbidden Planet” and breakfast foods will be available before “Jurassic Park III.” Information is here. 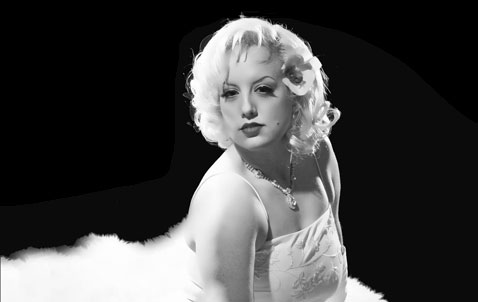 Niki Luparelli, who rose to regional celebrity as one half of the neo-vaudeville comedy duo The Steamy Bohemians, tours casinos, clubs and concert halls across New England performing lounge and pop standards with her band The Gold Diggers and producing burlesque tributes to pop-culture icons such as David Bowie, James Bond, Madonna, Prince and Led Zeppelin. Her other gig: professional Marilyn Monroe impersonator. All told, she’s collected a lot of lurid stories from life in the entertainment trenches, and Saturday is the night to hear them – along with a stripped-down version of the band to play a selection of favorites from all her shows. “I love doing Marilyn,” she says. “When I’m in character, there’s definitely a deference. When you’re Marilyn, guys will do anything for you.” It can also be potentially fatal; one gig resulted in the aged wife of a 90-year-old being put on oxygen over the stress of seeing Luparelli on her husband’s lap. Information is here. 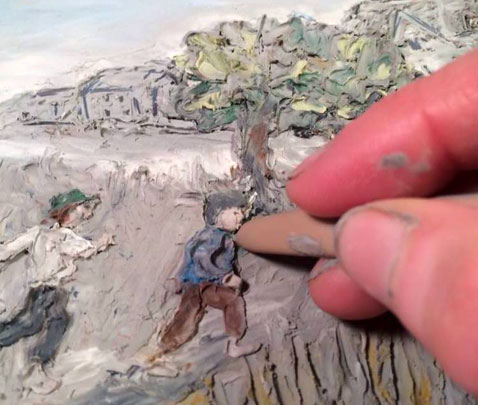 Glovebox Short Film & Animation Festival from 1 to 9 p.m. Sunday at The Brattle Theatre, 40 Brattle St., Harvard Square. Tickets are $5 for each roughly hourlong program, or there are festival passes for $25.

Now in its fourth year, the Glovebox Short Film & Animation Festival features up and coming indie animators and filmmakers, including many jury-selected short film and animation works by artists from around the world. There are roughly hourlong packages of drama, narrative and comedy films; animation; documentaries; dance performance and music videos; and fine art and conceptual films. Information is here. 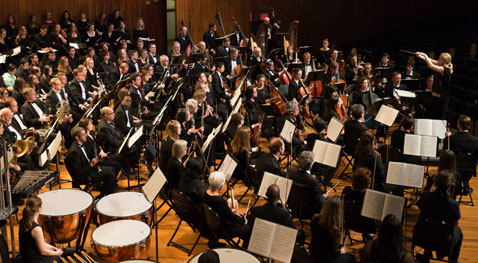 Cambridge Symphony Orchestra’s Family Concert: “the Thrill of the Orchestra” from 4 to 6 p.m. Sunday at The Center for Arts at the Armory, 191 Highland Ave., Somerville.

Music director Cynthia Woods and the community orchestra bring three pieces to life: “The Thrill of the Orchestra” by Russell Peck, “Waltz from ‘Swan Lake’” by Peter Tchaikovsky and “Flute Concerto No. 1 in G major” by Wolfgang Amadeus Mozart – with 13-year-old flautist Maxime Pitchon joining in on the Mozart for a CSO debut and The Boston Globe’s “Miss Conduct” Robin Abrahams narrating the Peck. At the end there’s a sing-along to classic songs from “The Wizard of Oz” and the orchestra’s traditional instrument petting zoo.

Each CSO performance partners with a nonprofit, and for this concert it’s El Sistema Somerville, which provides 75 third-, fourth-, fifth- and sixth-grade students with immersive, after-school orchestra education.

Peck is a contemporary composer in Greensboro, N.C., whose widely performed “Thrill of the Orchestra” shows off orchestral instruments. Symphony Magazine says the piece “always knocks the socks off the audience.” Information about the concert is here. 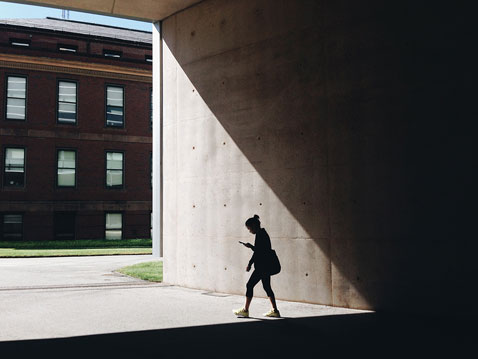 This juried exhibition of work created by a dozen artists within the city asks whether using new methods of image making generates new ways of seeing the world – specifically, whether the social media platform Instagram motivates people to see things differently, to notice the familiar and to capture the ordinary in a remarkable way, much as street photography did at the end of the 19th century. The exhibition is up through Wednesday at the media organization’s Karen Aqua Gallery, but the artists will be at this reception (with refreshments) that might inspire some to try Instagram on their own. A class on the platform follows the exhibition, running from 7 to 8:30 p.m. – call (617) 661-6900 or send email here to reserve a spot.