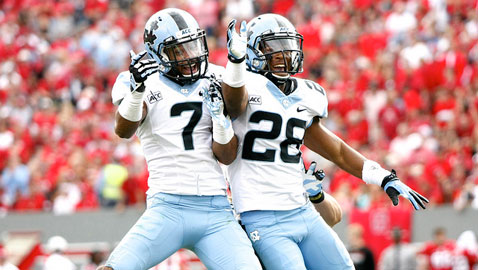 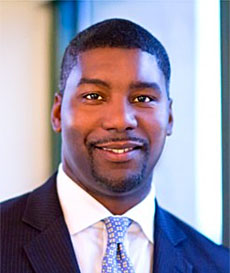 Paul Francisco, a former player for the New England Patriots, will be a panelist looking at “Black College Athletes: Education, Myths and Reality.”

A panel discussion on “Black College Athletes: Education, Myths and Reality” would be just as important now without it being Black History Month, but it’s under that banner that the city employees’ Committee on Diversity and the offices of the city manager and mayor plan to hold that talk.

While their talents are responsible for generating millions of dollars for their colleges and universities, black college athletes often go through college with different academic expectations, organizers of the panel discussion said in a press release Jan. 29, citing a scandal emerging late last year at the University of North Carolina.

As many as 3,100 athletes and other students got artificially high grades from 1993 to 2011, according to a report by former U.S. Justice Department official Kenneth Wainstein – all in the school’s African studies department. Around 10 educators and school officials were targeted in an investigation.

The athletes were “offered ‘paperless’ classes that did not require class attendance or coursework and resulted in passing grades,” organizers of the Feb. 26 event said. “This discussion will examine athletes’ perception of college athletics, along with the reality of athletes having little to fall back on when dreams of making it to the professional league of their sports are not realized.”

“These panelists will share their own experiences and knowledge around these issues and offer wisdom and insight on ways of moving forward,” organizers said.

The free panel discussion takes place from 6 to 8 p.m. Feb. 26 at the Cambridge Main Library, 449 Broadway. Light refreshments will be served.

Homepage image of Brian Walker (28) and Tim Scott (07) celebrating during a University of North Carolina in 2013 is by Jerome Carpenter via Flickr.