Numbers of federal-aid renters locked out by inaffordability has flattened, CHA says 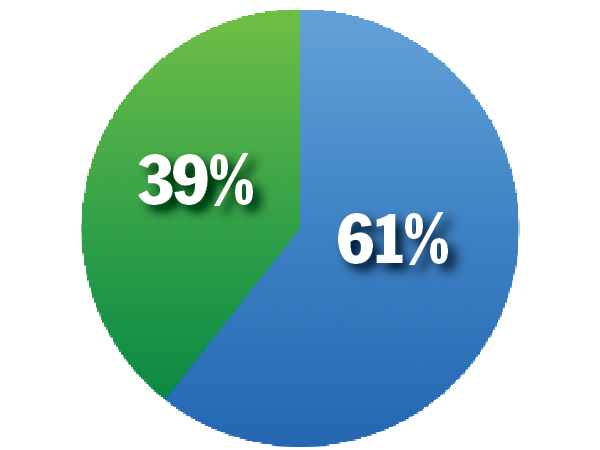 Numbers of federal-aid renters locked out by inaffordability has flattened, CHA says

Many poor families with federal rent aid vouchers from the Cambridge Housing Authority continue to rent apartments outside of Cambridge, but the percentage appears to have stabilized, agency figures indicate.

As of this month, 852 out of 2,164 voucher-holders, or 39 percent, live outside the city, deputy executive director Michael Johnston said. In 2012, about 40 percent used their vouchers outside Cambridge compared with 23 percent in 2008; four years earlier, only 7 percent rented elsewhere.

Johnston and others in the authority don’t know for sure why voucher-holders are renting outside Cambridge, because they haven’t interviewed any families and have no information about whether the families already lived outside the city when they got vouchers. (Anyone can apply, but Cambridge residents have priority). But they suspect many are leaving because they can’t find an apartment in Cambridge where the landlord agrees to accept relatively low rent allowed in the voucher program.

The vouchers, also known as Section 8 certificates, allow low-income families and individuals to pay 30 percent of their income as rent to a private landlord. The federal government pays the rest – up to a limit set by the program.

Cambridge is one of 38 housing authorities with permission to exceed federal limits. The local authority has repeatedly raised the maximum rent it will subsidize – the most recent increase was effective Nov. 1 – but it’s still not keeping up with the market here, officials say.

For example, the top rent allowed in Cambridge for a two-bedroom apartment under Section 8 is now $1,936. But even as authority board members adopted the new maximum rents Oct. 28, analysis provided them in a memo by director of leased housing Marcia Franklin showed the average market rent for the same size apartment was $2,676 in 2014.

Theoretically the authority could increase maximum Section 8 rents as much as it wants, but if limits are too high, increased rent subsidies will eat away at the federal funding the agency gets for the program. “A high payment standard increases the CHA’s exposure and decreases the number of families we can serve, while a lower payment standard has the opposite effect,” Franklin wrote in her memo.

The authority must weigh the pressure of high market rents here against funding limits when it increases the maximum, she said.

Johnston said the families renting outside Cambridge live in 33 Massachusetts communities as far away as Wareham, and about 56 of them live outside the state. The top five cities and towns with Cambridge voucher-holders are Boston, Somerville, Malden, Everett and Lynn, totaling 475 families, he said.

The authority may find out more in the coming months about how recipients use their Section 8 certificates, because it recently awarded 200 vouchers, a large number to become available at once, Johnston said.