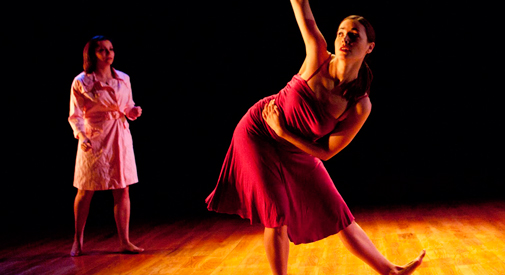 This film-lover’s tradition leaning toward the fantastical and weird is underway but kicks into high gear on the weekend with a roster full of amazing stuff. Some highlights include the “Trigger Warning” program of 11 disturbing short films at 11:59 p.m. Friday; the next day’s three-hour binge on “Saturday Morning Cartoons” that includes a kid-friendly cereal buffet, starting at 10:30 a.m.; and Sunday’s noon world premiere of “Blood of the Tribades,” an homage to the lurid European vampire cinema of the 1970s by local directors Sophia Cacciola and Michael J. Epstein. Information is here. (Locked out? Wait a few hours and head over to the “Witch Hunt” trailer release and Boston Film Family party at 7 p.m. at Out of the Blue Art Gallery Too, 541 Massachusetts Ave., Central Square, to see the latest from another of the area’s genre filmmaking ensembles. The $5 admission gets the screening, a live metal concert from Epicenter, a fashion showcase from the Jenny French Collection and Racquel Spinazola, free home-cooked food and “pictures with the fucking Easter Bunny.” Information is here.) 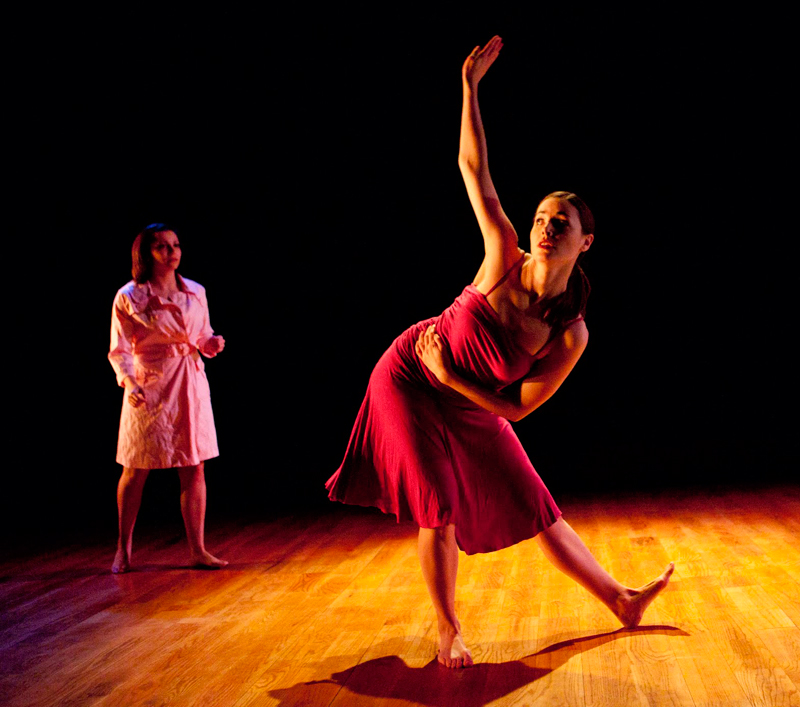 The irreverent Monkeyhouse Dance Co. hosts a benefit for the Cambridge’s Multicultural Arts Center, pulling in an impressive roster of likeminded artists to perform alongside them, including  Luminarium Dance, Paradise Lost, Jeff Robinson, Ryan Casey, TAProject, the Connecting Point Dance Co. and more. There will be a reception after the show. Information is here.

Aiming to shed light on the urban dance talent throughout the area, Xavier Nunez and Green Street Studios have brought together up-and-coming choreographers to showcase their work “in hopes that the dance industry would take notice of the artistic strength and dance abilities these gifted dancers and choreographers possess.” This showcase will include works by Nunez and Jaheem Alleyne, Reggie Pinckney, Laura Gaxiola, Zay Beasley, P.I.C, Static Noyze, Christ Lokonda, Dexter’s Lab, Junior Cius and Kaylee Millis, as well as feature performances by Keenan Cooks and New York’s Deshawn Da Prince and Rachelle Maguire. There will be workshops by Cooks, Deshawn Hawthorne and Tarikh Campbell before the show for $5 to $10. Information is here. 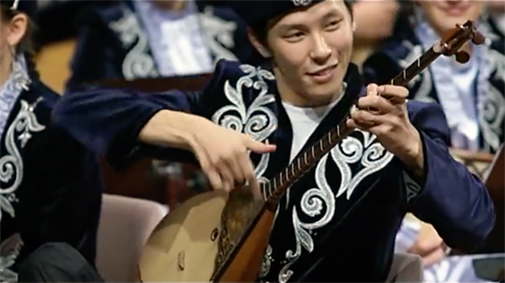 Kazakh Folk Orchestra concert at 3 p.m. Sunday at Killian Hall in the Hayden Library Building at 160 Memorial Drive at the Massachusetts Institute of Technology. Free.

Go to this and you’ll always be able to tell people you went to this: A free concert by the Kazakh Folk Orchestra, of the Nazarbayev Intellectual School at Nazarbayev University. They will be playing the old Kazakh instruments (which you will also want to tell people) known as the kobyz, zhetygen, Sybyzgy, dombra and Saz syrnai. Information is here. 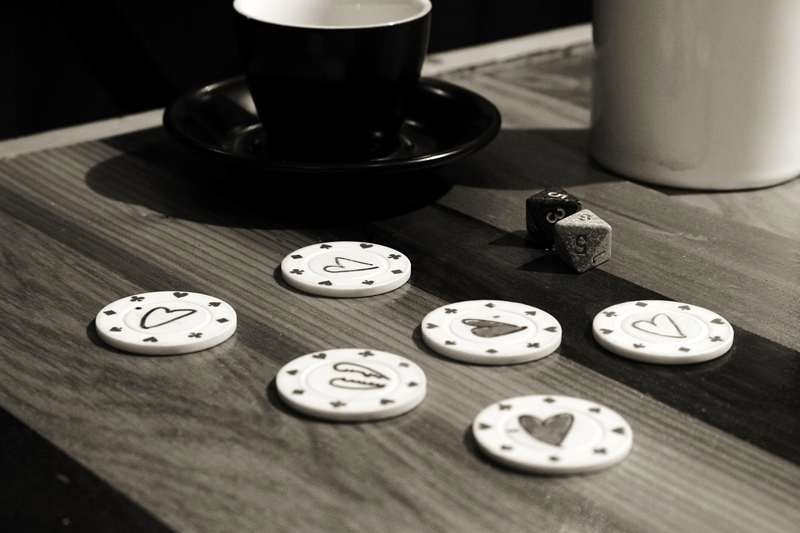 In a cross between theater and gaming that must be seen to be believed, “We Need to Talk” has audience members and improvisers go head-to-head to act out a breakup … in the style of a tabletop strategy games. So in this experiment by creators Daniel Park, Nick Rome and Arianna Gass, a “player” might roll a die to determine their Charisma and your Compassion to see if they can make it through a conversation without breaking any hearts. The creators call it “an awkward, hilarious, and deeply human improvised performance that could best be described as ‘Dungeons & Dragons for relationships.’” After Sunday and Monday performances at Aeronaut, the show moves to the Davis Square Theatre for two days. Information is here.