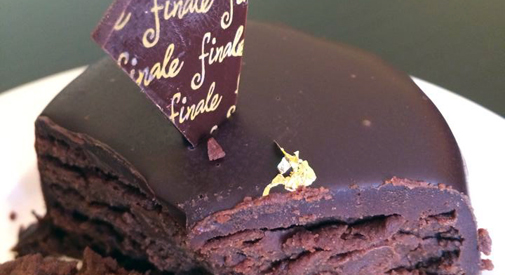 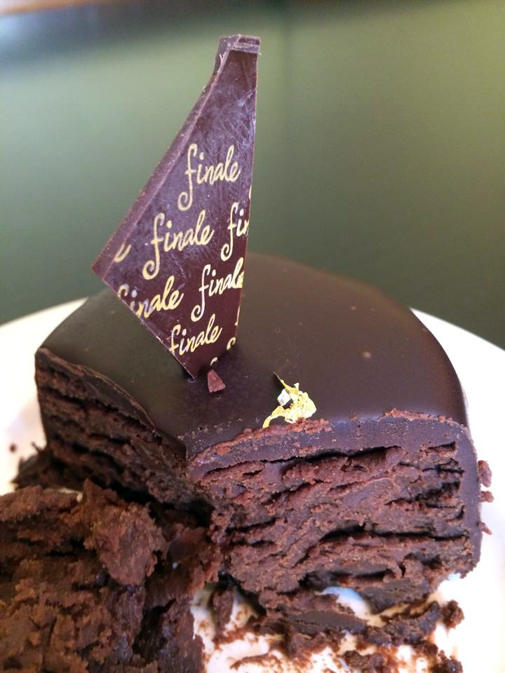 The owners of Finale served dessert in Harvard Square for a dozen years, but it’s left them a bitter aftertaste.

On Tuesday the License Commission declined to renew the alcoholic beverages license for the “desserterie,” which closed on Dunster Street in late 2014 and whose owners let the license lapse – but wanted it back to recoup some of its cost in a sale to another eatery.

“It was a bit of a perfect storm,” attorney James Rafferty told commissioners April 5, when they took testimony about the case. “Regrettably, the individual who had been interacting for years with the License Commission, Christopher Kane, was no longer with the company, because the location closed.”

That means that when the commission sent out license renewal notices, in this case it went to a dead email address for an ex-employee, Rafferty said.

“I’ve tried my best to piece together what happened,” Rafferty said. “That email address was no longer valid and he never received that.”

“Unfortunately, the story only gets worse,” he said, referring to Finale appearing on the commission’s agenda in January – a last chance to rescue the license from being taken away that was missed, with the owners of the license saying they never saw a notice to appear by letter or email.

It “continued to be totally unknown by the licensees” while they worked on a sale of their license to Oggi Gourmet, a Harvard Square restaurant selling pizza, grilled pressed sandwiches and salads, said Rafferty, who attended the April 5 commission hearing with Paul Conforti, one of the four owners of Finale’s license.

They already expected to take a loss on the license, a “for value” version – meaning it can be sold –bought in 2002 for around $450,000, before a flurry of “no value” licenses – which cannot be sold and disappear with the closing of the establishment granted them – was issued by the commission and lowered the Finale license market price by about half, Rafferty said.

In mulling whether to renew, commission member and Police Commissioner Robert C. Haas asked the likelihood of the sale to Oggi, and heard from Rafferty: “I would say in the 100 percent range.” (Oggi’s attorney, Sean Hope, was present but didn’t speak.) It was a brief, positive moment for Finale’s plea, as the commission has expressed discomfort with allowing licenses to languish when sales take too long.

But in making an argument for renewal, Rafferty’s testimony included lengthy citations of law and references to the commission’s own history that seemed to rub longtime member Fire Chief Gerald Reardon the wrong way.

“I have a long history here, counselor,” a chilly Reardon reminded Rafferty.

Only momentarily taken aback, Rafferty said, “Well, then, I was trying to think of an appropriate response to that, and I’d say it’s a long and distinguished history,” and got back to convincing the commissioners that as a restaurateur with an extensive and clean record in the city, Finale deserved a break.

“It’s a great argument on behalf of your client,” she said. “But I haven’t heard a single word about the public need to actually issue this new license … I mean, I understand your client’s financial need, but as you know this is a late renewal that has to be treated as a new application. The case law is very strict on this.”

“And in treating it as a new application, there has to be a public need for this license at this location for this applicant,” Murati Ferrer said.

It was a hard argument to make for a restaurant that had served its last customer more than a year in the past.

In the week between the hearing and Tuesday’s decision, Rafferty said, he might make an effort to show the public interest. But on Tuesday, no such new information was cited as the three commissioners dealt with the Finale license within just a couple of minutes – with Murati Ferrer again noting the lack of public need to award Finale a license solely so it could be sold to Oggi.

Finale isn’t alone in claiming no renewal notice reached its managers. In February, more than a dozen businesses failed to renew and failed to appear to contest the actions the commission undertook against them – some saying they’d seen nothing alerting them to a problem.