Police: No victim of shots fired Monday; vehicles sped off in different directions 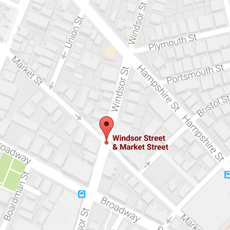 Police: No victim of shots fired Monday; vehicles sped off in different directions

Police responded to reports of shots fired at around 9:30 p.m. Monday in the Windsor and Market streets area in The Port neighborhood, but found no victims.

There were “multiple calls” reporting five shots fired at a triple-decker apartment building on Windsor Street and three suspicious people seen in the area, according to scanner reports. Police said shell casings were found some distance away on Market Street near where it meets Union Street.

Witnesses told police they saw two cars leave the area in different directions – one going the wrong way up Union Street onto Hampshire, the other down Market Street toward Kendall Square, according to scanner reports.

Hospitals reported no victims of shootings Monday night to police.