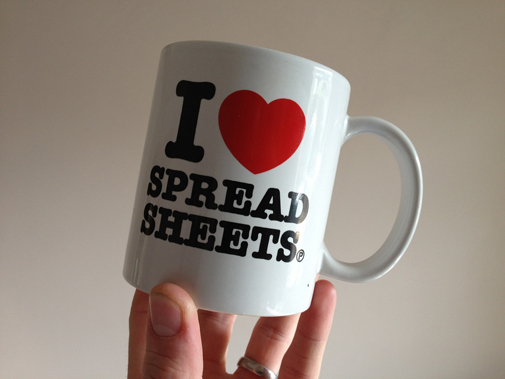 A recommendation for Open Meeting Law training for the City Council, city staff and the public is a good, productive idea in light of recent expressions of frustration by councillors about how their work is constrained by legal restrictions.

A “rightful rebuke” of the council after it was found guilty of a violation in 2013 inspired council efforts to “to avoid even incidental deliberations on public policy outside of the public’s view,” councillor Craig Kelley says in a letter made public as part of the agenda for Monday’s meeting.

But it’s “had a chilling effect” on legitimate activities, he said. And several recent meetings have seen councillors propose clashing orders, or discover that while they’ve been preparing to act on an issue, some other member has gone ahead and begun intensive research. The idea of a legal defense fund for undocumented immigrants arose Feb. 27, but discussion was cut short when it was revealed that vice mayor Marc McGovern and Nadeem Mazen had already been working on a proposal – hardly the first time a councillor has discovered a peer working on a similar issue.

There’s probably a simple solution for this confusion, or at least one no more complicated than asking the city’s Information Technology Department to link the council’s Web page to an online spreadsheet of pertinent council interests. Editing access would be only for councillors, their aides and necessary staff such as the city clerk – and there would be read-only access for any member of the community. Regular printouts could be made available in City Hall and even published as a legal ad in a local publication.

Councillors would simply type in the issues they’re working on and in what fashion, in as much or as little detail as they wish, for any other elected or appointed official and member of the public to check to see what efforts have drawn interest. Has another councillor begun work on an issue? Add a name and join forces – short of a quorum. Keep it simple and public, and give state officials a chance to weigh in.

To avoid being considered a deliberation that runs afoul of a law, councillors would have to be sure never to express an opinion in the document; that way, it should be considered similar to the allowed distribution “of a meeting agenda, scheduling or procedural information, or reports or documents that may be discussed at a meeting” that are helpful to members of a public body such as the council when preparing for upcoming meetings.

The Open Meeting Law is intended “to ensure transparency in the deliberations on which public policy is based,” and this way of taking advantage of a widely used, readily available and free technology would do exactly that while aiding council communication and minimizing its confusion and cross-purposes. Better to launch a single Google doc than curse the Open Meeting Law, we would think.