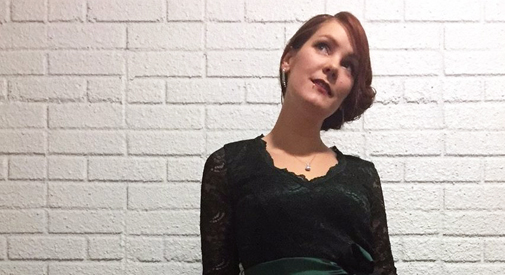 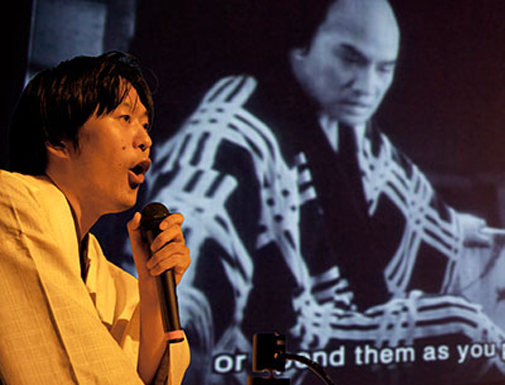 “Shoes” with live benshi performance and musical accompaniment from 7 to 8 p.m. Friday at the Harvard Film Archive at The Carpenter Center, 24 Quincy St., Harvard Square. Tickets are $12.

There have been plenty of silent films shown locally with live musical accompaniment, but this rare spin on the genre comes from the Japan of the 1920s: the benshi narrates the story playing onscreen and the characters’ dialogue, “often giving their own outrageous twists and interpretations to the action,” according to Harvard film historians. Benshi were big stars with so much power they slowed the coming of sound film for years. For a look at a defining phenomenon from nine decades ago, benshi Ichiro Kataoka will interpret “Shoes,” a feminist silent by Lois Weber (and “one of Universal’s biggest box office successes of 1916”!) Information is here. 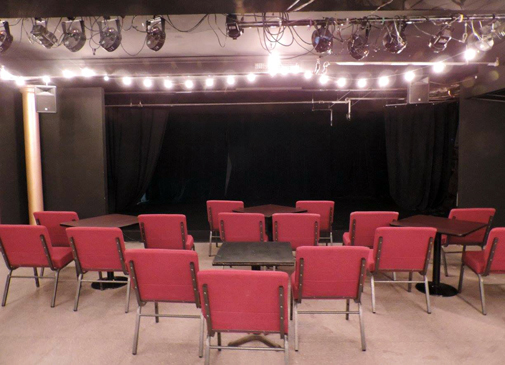 Saturday Morning Cartoons from 10 a.m. to noon at The Thalia, 288A Green St., Central Square. Tickets are $10.

The 99-seat Thalia performance space has opened, and among its first programming is a group watch of classic Saturday morning junk television with big bowls of sugary cereal; drinks from the bar for anyone of legal age; or cups of coffee, all for a small additional fee. Information is here. 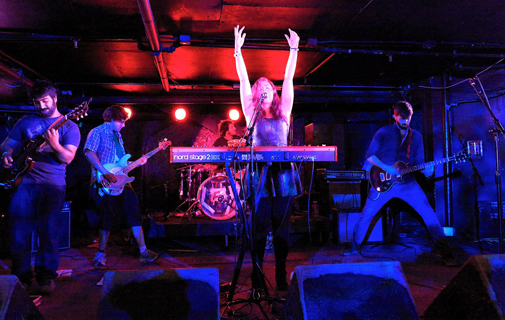 Rock Benefit for the Arts from 2 to 5 p.m. Saturday at Aeronaut Brewing, 14 Tyler St., near Union Square, Somerville. Free, with donations accepted.

The Trump administration’s budget will likely slash the National Endowment for the Arts, and Aeronaut Brewing isn’t just waiting for it to happen – it’s hosting the bands Terminal 51 (from 2 to 2:45 p.m.), Red Right Hand (from 3 to 3:45 p.m.) and Cambridge-based rock band and event organizers Miele (above, from 4 to 5 p.m.) in a benefit to support select local organizations now at risk because they’re funded by the agency. There will also be guest speakers from Shelter Music Boston and a raffle to support the organizations, which include Harvard Square’s beloved Brattle Theater as well as the Boston Symphony Orchestra and Shelter Music Boston. The raffle will be the main source of support at this Saturday event. Information is here. 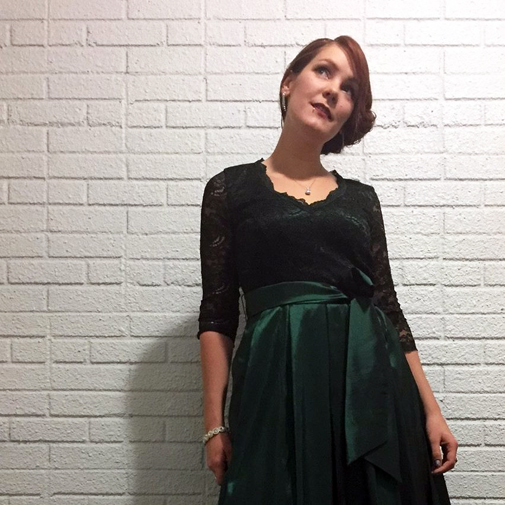 Planned Parenthood Benefit: Off Mic! Comedy from 8 to 10 p.m. Saturday at Gallery 263, 263 Pearl St., Cambridgeport. There is a $10 suggested donation, with a portion of the proceeds going to Planned Parenthood.

What? The Trump administration is also on a mission to destroy Planned Parenthood? You gotta laugh – at least, if it helps save the organization you gotta, and that’s the idea behind this eight-comedian bill guest hosted by Rick Canavan. The lineup includes Luke Touma; Bryce Hanson; Rohan Padhye; Chris Post; Kenice Mobley; Christa Weiss (above); Ryan Chani; and Angela Sawyer. Information is here. 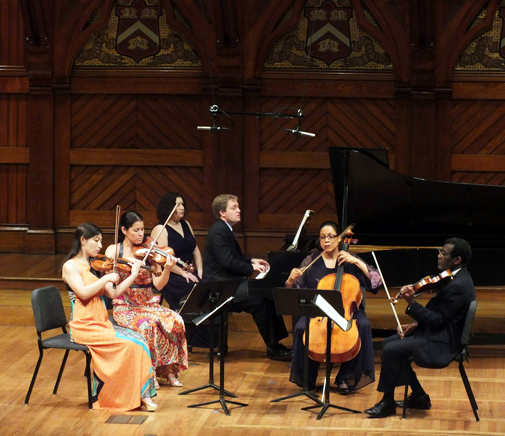 Great culture in a beautiful venue for as low as $8 a ticket – there are few betters ways to close out a weekend. This event puts together some Wolfgang Amadeus Mozart (“Duo for Violin and Viola in G major, K. 423,” and “Clarinet Quintet in A major, K. 581”); Maurice Ravel (“Introduction and Allegro for Flute, Clarinet, Strings and Harp”); Joseph Jongen (“Two Trio Pieces for Flute, Cello and Harp, Op. 80” from 1925); and Peter Child (“‘Seeing the Unseen’ for Flute, Clarinet/Bass Clarinet, Violin and Cello” from 2013, to be performed with the 1936 film by Harold E. “Doc” Edgerton) with featured Boston Chamber Music Society musicians Jennifer Grim, flutist; Romie de Guise-Langlois, clarinetist; Jennifer Frautschi and Harumi Rhodes, violinists; Marcus Thompson, violist; Raman Ramakrishnan, cellist; and Jessica Zhou, harpist. Information is here.