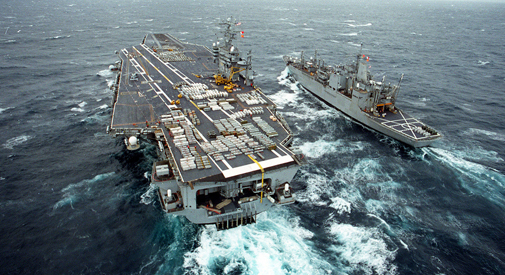 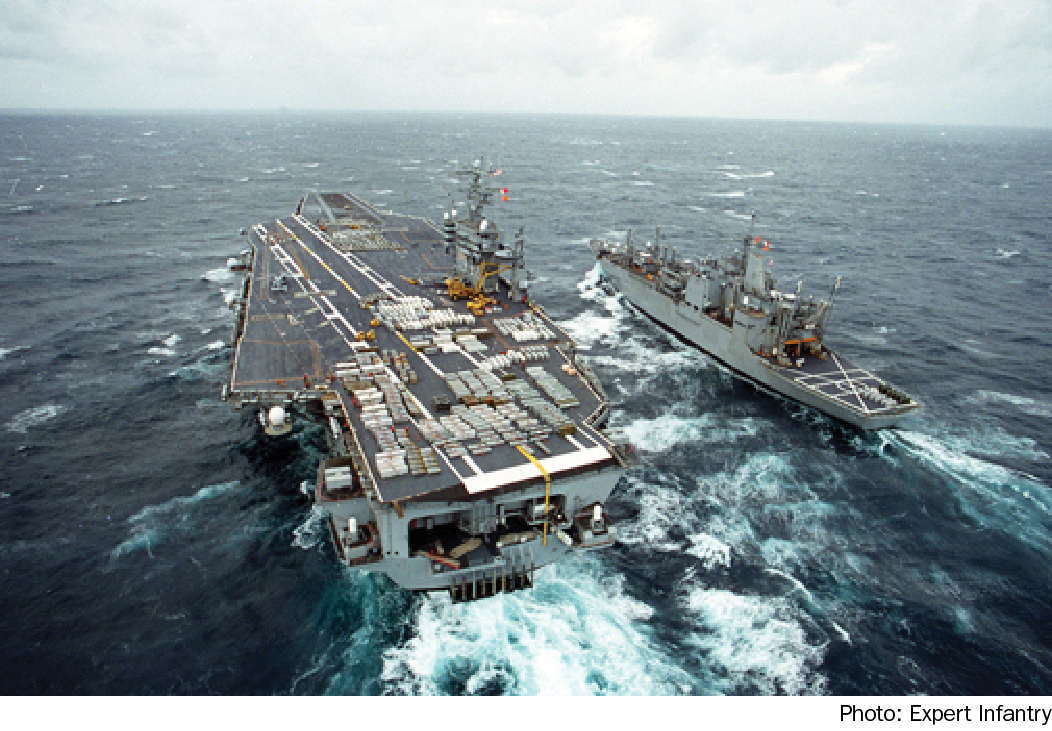 It’s shocking to get a glimpse of how the first budget proposed by President Donald Trump would affect the immensely wealthy, privileged and lucky city of Cambridge. Even a city where each financial discussion comes with an acknowledgement of good fortune faces potentially irreplaceable losses in education and municipal services, as Sue Reinert lays out: $2.6 million for out-of-district tuition for disabled students, for instance, and $1.3 in fuel aid for lower-income households who might otherwise freeze during the winter.

These are things that directly affect our most vulnerable citizens. And to make up for some of this loss of federal money, city councillors might be forced into any number of schemes that could pierce, at least for some, the lower-tax bubble of living in Cambridge enjoyed by homeowners and larger business owners.

If we’re shocked to be confronted with these realities in Cambridge, imagine how poorer cities and states are reeling from the thought of less federal money and outright elimination of aid programs – followed by less help from states as a result.

But what’s most offensive and alarming is that the impacts would all be in favor of a radical increase in military spending that has neither been explained nor makes any sense. Trump’s very tentative budget seeks to add $54 billion to a military budget of $596 billion that already funds a force bigger by billions than the next seven highest-spending military budgets on the planet. Trump wants to expand the country’s nuclear capabilities and has all but embraced a new nuclear arms race – but we already have enough warheads to destroy the earth several times over; there’s no real benefit to being able to make the globe a billion degrees hot instead of a million.

No one in the military has asked for this increase in spending. No one in Trump’s administration has explained its point, or goal.

Strangely, despite the degree of shock and upset that’s met the budget, no one seems to be asking that essential information of the White House, either: Why $54 million? What will the U.S. government do with it, and toward what end?

Here’s hoping that even the most radically far-right conservative member of Congress won’t approve of a budget such as this without getting the most basic sense of why we would lower the quality of life and health for citizens nationwide – even in Cambridge.